It’s awesome what Ark has done so far and there’s tons of stuff to do already with the current sandbox content, but another thing that I’d like to mod with in the future is vehicle type support so I could mod player/AI driving(air,land,water) and combat similar to the game I’m currently working on at the below links. 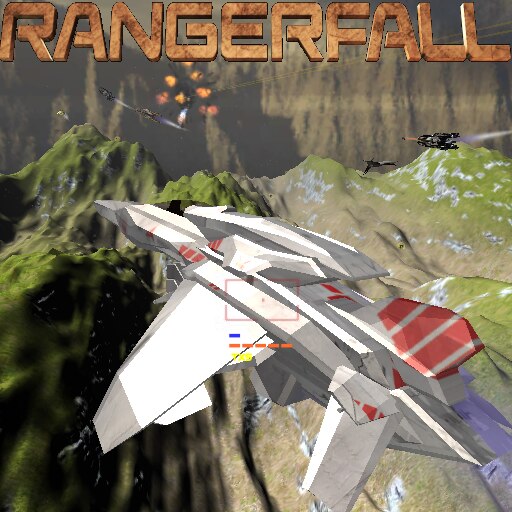 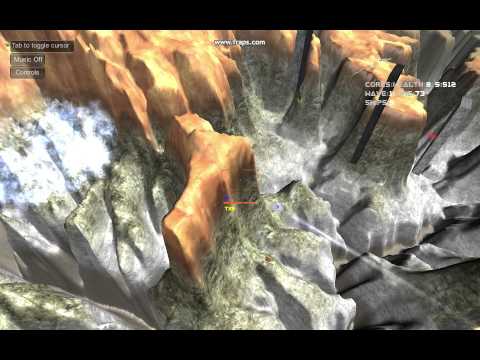 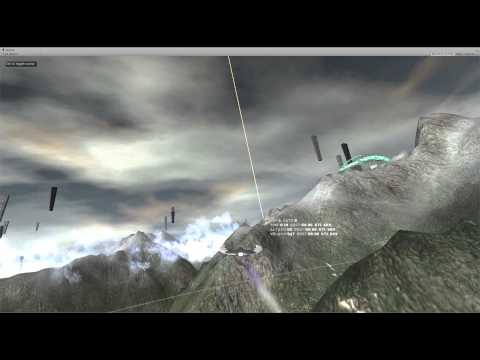 I remember some mention of “future tech”… and that the devs do plan to make a tier for highly advanced stuff… which would presumably include mechanical vehicles.

You might be better off waiting to see what comes?

I definitely like the ‘land of the lost’ pure-survivor-dino play to start with, but I don’t mind mixing up the usual genres in a UE4 sandbox - the card game ‘smash up’ had some fun with this allowing combinations of dino,fantasy,pirate,robot,alien,zombie,ninja,etc http://www.alderac.com/smashup/about/