For the past two months, I’ve been working on a freeware that is basically an Unreal Engine 4 Bomberman and I’m happy to share the very first alpha ! It’s called FtheBlocks beause I’m a really immature 32 years old developer. The goal for me was to test a few things with UE.

It’s a first alpha which means :
-All the assets are placeholders except the really cool battle music theme which a friend of mine did
-There might be bugs. OK. I’m lying. There are bugs.

It was developped entirely with blueprints. I switched from 4.6 to 4.7 in the middle of development.
I only used C++ to get a few settings from a ini file.

A few screenshots of the game in action : 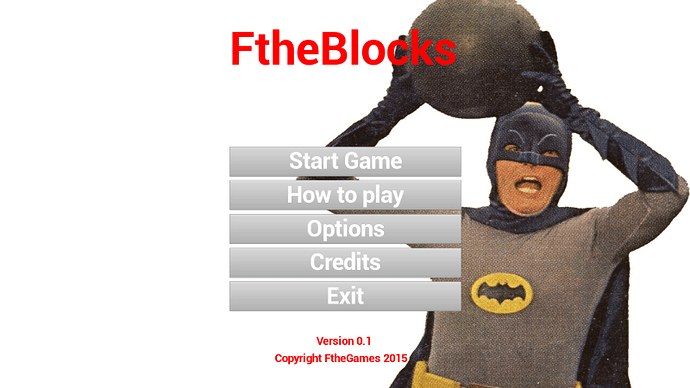 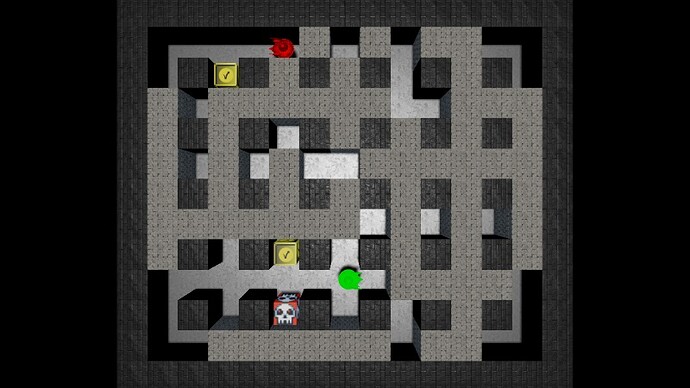 I spent the past few weeks trying to find some people playing the game to get some feedback and polishing some elements. The result is that alpha 0.2 of FtheBlocks is out. You can get it here. It’s still Windows only but I plan to do a Mac build soon.

It mostly fixes major problems of the first alpha like loosing the controls when playing two games in a row or messing with the bomb count when having diarrhea. The perspective have also been adjusted and the UI does not overlap on the map anymore.

The biggest new feature is the ability to customize and create new levels by tweaking the file Game.ini in FtheBlocks\Saved\Config\WindowsNoEditor, I strongly recommand to make a copy before you do it. I’ll publish a moding guide to explain all the details but you can generate your own levels, choose the start bonus and what kind of bonus can be found in walls.

The alpha 0.2 also adds better audio and visual feedback and introduces different styles for the levels which are changing the look of the blocks. Most of the assets are still placeholders.

There is still no pause menu so if you want to brutally exit the game press Alt+F4.

Epic has just posted a really cool sample on how to do quick multiplayer with UE 4. I already knew about how to replicate data and send RPCs but they showed how to host/join a game easily, have a server browser and choose between LAN and Internet. The bottom line is that multiplayer may happen quite soon for FtheBlocks. 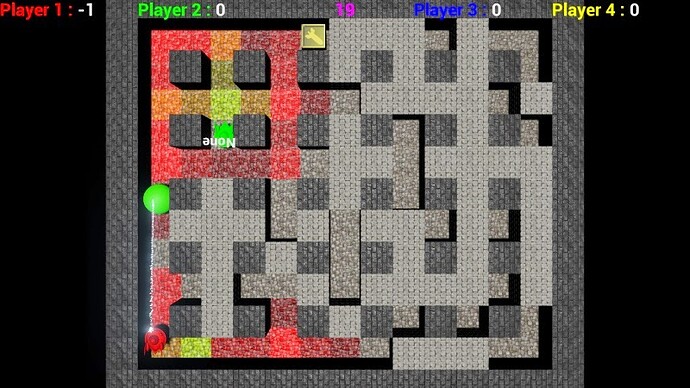 Great game dude! I was planning on learning Unreal Engine by doing a 2D Bomberman Clone, why did you choose 3d? (ive personally run into lots of issues on trying to do a non platformer 2d game with paper 2d)

A few screenshots of the game in action :

Haha… +1 for Adam West and I definitely had a laugh when I read the game title. Man, I can’t stop laughing at that image. Looks awesome!

emongev : 3D allows to do way more things in terms of effects, collisions, lighting,… And also because I’m pretty familiar with the 3D engine and so much with Paper 2D yet.

Hi, I saw your project and wanted to know how the programming for one bomb explodes the other.