With the launch of Unreal 4 for free FrozenSand is opening forums on our site in an effort to give our 3rd party map makers the opportunity to begin making maps and environments for the planed release of Urban Terror HD on the Unreal 4 Engine.

If you are unfamiliar FrozenSand is the development team behind Urban Terror that begun life 15 years ago as a mod under the idtech3 and continues to be a group of talented individuals who refused to grow up so to speak in an effort to have a place to have some fun, kick back after a hard days work, and play by making a game.

For the past 15 years UrT has been the best keep secret of fun over realism that may enjoy and with the release to move to Urban Terror HD using Unreal 4 is the effort on our part to ensure that there will be a game called Urban Terror around for the next 15 years.

Moving to UE4 Urban Terror will continue to be a free game, not free to play and pay to win, being made by individuals working for free during their free time but as part of the switch we do not want to loss the fun of 3rd party map making which has always been allowed and will continue to do so.

So if your looking to have a bit of fun old school feel free to stop by and if you have the skills feel free to jump on board as we move through the growing pains and chip in and become the hero of our small pond. 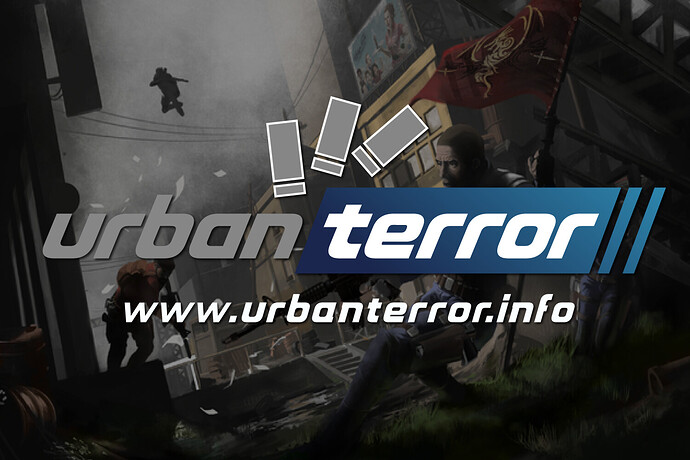 This will be open source ?