I wrapped up all the different portal tests I did so far into one plugin and project: You can get the whole project here: GitHub - FreetimeStudio/PortalPlugin: A collection of portal mechanics. This...

It’s a collection of my tests, tidied up, but not very much documented. Since a lot of people have asked me many times to do it: Here it is! I released it under MIT license so you can do with it what you want. There will be no dedicated support, though.

I want to give thanks to:
AgentMilkshake1 for laying the groundwork in getting a screen space projection for VR. 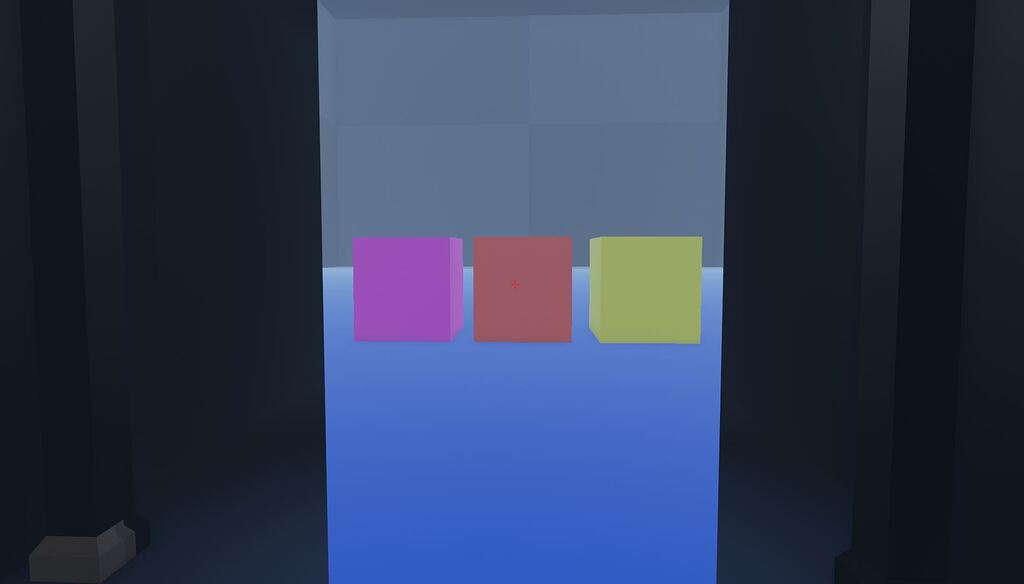 Hi Everyone, I am trying to create a portal system for use on VR, but have come across issues with the way that it renders. Currently I have a SceneCapture2D component that renders a view to a 1920x1080 render texture. Using screen space UV’s, this... 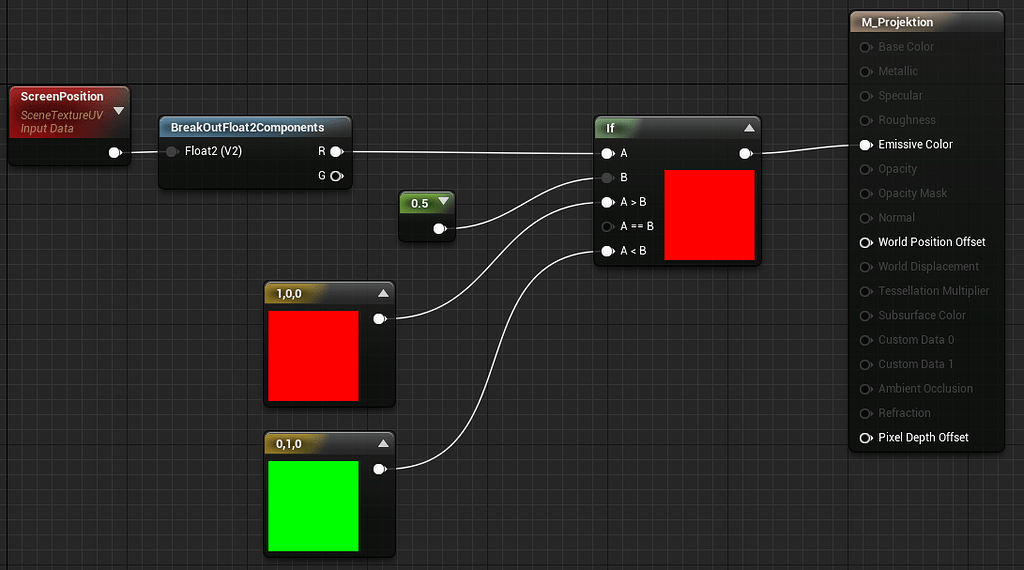 Cool. I don’t have a need for this but nice work!

Hi FTC. Wow thanks for upload. Super excited to give it a shot. Real quick question, is the plugin compatible with 4.16?
thanks

im getting a Missing or Incompatible modules in PortalPlugin plugin. says ‘ExampleDeviceProfileSelector’ failed to looad because Module ‘ExampleDeviceSelector’ could not be found. 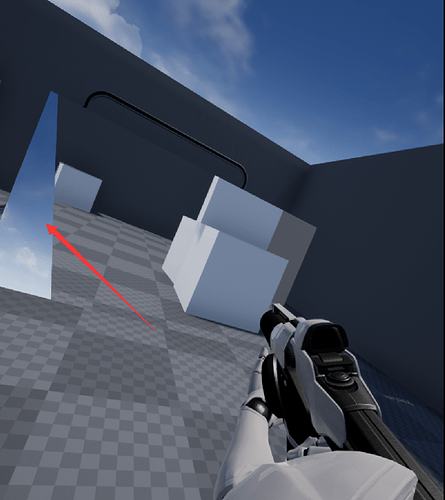 Thank you for sharing this FTC, but is there a way you could get it released on the marketplace for free, besides having to get it from Github? Thank you.

Great work! Is there a way to configure the VR portals to be simple planes instead of volumes?

Hey. Getting the same issue as Y_Y_X where the FOV is off. Reminds me of how planar reflection in VR is sort of off until you add a 10-15 degree FOV in the settings.

Just wanted to say that this is really cool and well done!
It is probably the first implementation of 2d portals that works as expected apart from the VR mode edge material problem when you’re close to the portal. Thanks for putting this together, there are quite a few use cases for something like this!

That said this fov will vary with HMDs in the future so a complete solution would likely need to be done in the c++ layer, probably adjusting it somewhere here: PortalPlugin/PortalFunctionLibrary.cpp at master · FreetimeStudio/PortalPlugin · GitHub this would also likely fix the portal/hmd fov mismatch that currently exists (notice how the portal floor doesn’t appear to align with the perspective of the floor outside).

Another good addition would be an easy way to specify the resolution of the portal being captured to compensate for loss in resolution or to be able to dynamically adapt to heavy scenes while maintaining a good framerate.

Can’t launch apart from play on the editor

How can I use it in my project? It says binaries are not compatible

OK, I solved the binaries problem, but I have another problem now, I don´t understand how to force the pawn to be teleported when it enters into the detector, also… is there a way to increase the portal capture resolution?

Has anyone had any luck with linking two portal rooms? The teleportation works, but the rendering does not.

Please Help porting to 4.19/4.20. Amazing work! Will post the plugin if i manage to port it myself

Ok it was easy. Just switch the UE version on a fresh downloaded project. As soon as the project files are generated it gets harder to switch the version.

Hello, sorry if I revive this ancient topic.

What engine version is used for these 3d portals?? I am working in 4.20. Thanks