I use ndisplay for incameravfx. Synchronizing the signals using the sync generator and Quadro sync ii confirmed that the synchronization between the PCs was consistent, but all frames were dropped in half.
1080 24p > 12p
1080 29.97p > 15p
720 60p > 30p 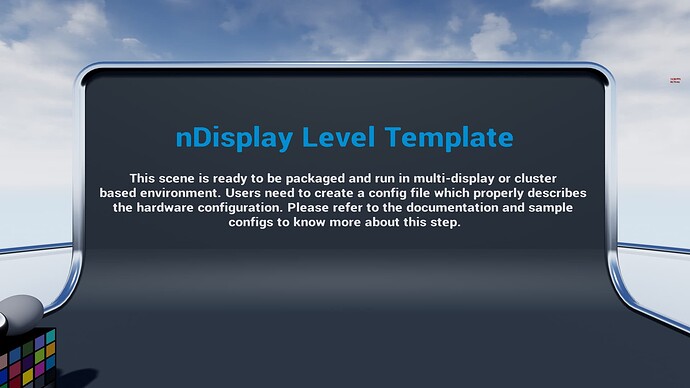 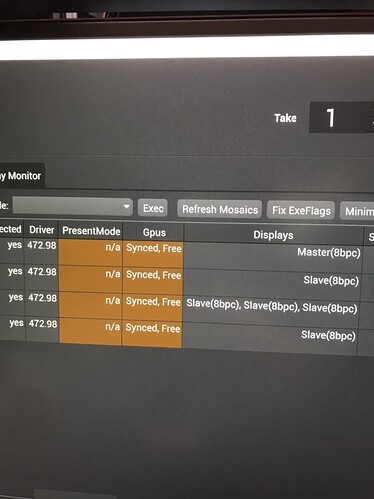 I tested it using the incamera vfx base level to get rid of the heaviness of the level.
Currently, I have tested output cable replacement, monitor replacement, sync generator change, nvlink removal, reinstalling GPU driver using DDU (472.47, 472.98), reinstalling Windows, and initializing the system, but still the same symptoms are shown. Can anyone please help?

Hey, I have the same issue with all framerates below 48 Hz. 48 or above is alright. I tried both external sync and internal from the Nvidia control panel - >Synchronize.

Solved the issue with setting the custom resolution from nVidia control panel to 3840 x 2160.

Thank you
I solved it with the monitor’s resolution and edid settings. I’ve come to realize that it’s not necessarily a PC specific issue.