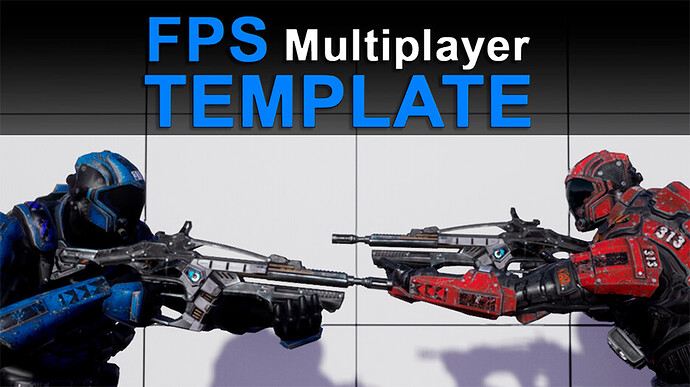 This template includes a full-featured menu system to host/join session and all the most important features in a First Person Shooter game with 4 playable game modes, character select, lobby, A.I. and full support on the discord channel. This template is always been upgraded and you can leave your suggestions in discord or directly to me via email.

Just bought it, can’t wait to finish reading the documentation and get started.

I’ve been asked on occasion How to get UE4 Mannequin working with FMT. **You can download my version of FMT_UE4_Mann from here **(Please glance at the README file firstly), If it works for you I’d appreciate all Thumbs up to my Forum Post.

Considerations: I setup my Character to utilize a single character/weapon mesh for both True First Person/Third Person perspective. Using a Single Character allows me to use one copy of third person animation sets (animbp) , and one copy of mesh sets for character/weapon customization. Reduces memory footprint. I use procedural camera orientation/FOV adjustments in First Person to put weapon reloads/kicks into camera view using these Third Person Animations. If you can live without First Person Animations, my approach may work for you.

What I did to get FMT working with UE4 Mannequin requires a little knowledge of UE4’s AnimBP System. If you dont know anything about it, I recommend getting to know at least a little, because it plays a major role in various character animations which are crucial to most games. I copied and rebuilt the Player Animbp using animation s for the UE4 Mann Skeleton that were similar to the anims for FMT skeleton. This included rebuilding blendspaces, aimoffset and some of the statemachine transition logic to match timeremaining. If you’re looking for a very nice Third Person AnimSet please check out Kubold AnimSets in the Marketplace.

Just bought it, can’t wait to finish reading the documentation and get started.

Thank you, I hope you like it, join the discord if you have any question here and ask me directly there.

There is a new Demo to download in the Discord Channel with this new update to test it out. 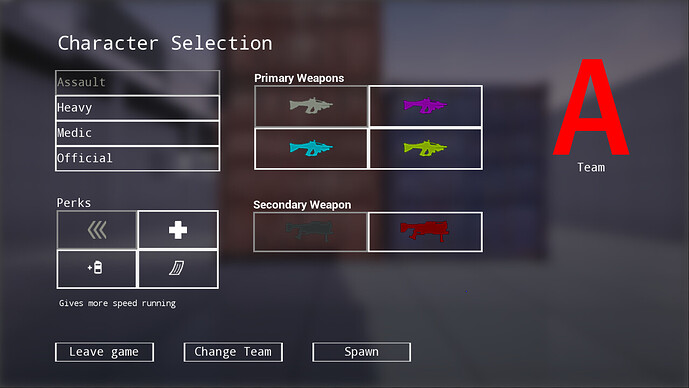 -Player names on hovered (for allies)

-Different pawn meshes for every Class/Team 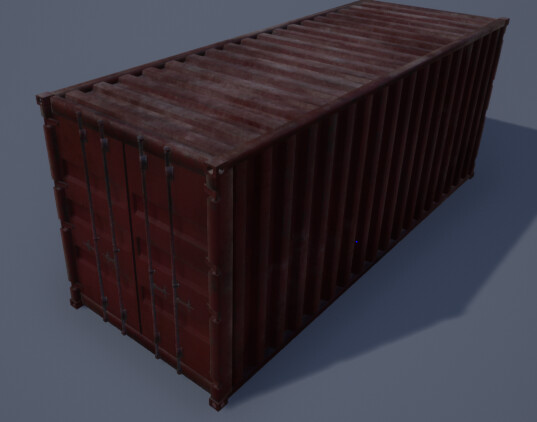