Formula to get awesome looking graphics in UDK?

I’ve seen games like red orchestra 2 pushing it to the limit, which in my opinion it looks perfect, Maybe high res textures? Maybe some cool post process effect? Maybe system settings? what do you think?

Good assets and their correct natural placement.High res textures.Accurate level size and scale,and your typical lightning and post processes.To be fair, red orchestra 2 is kind of old now but you can always just buy it from steam and i believe it comes with the ue3 editor so that you can view the levels and find out what makes them that way.From the same company you also have killing floor 2 that also comes with the ue3 editor and is kind of more modern from what we have in udk as they have incorporated screen space reflections.
Or Rising Storm 2: Vietnam that is also a more or less modern game that im pretty sure that comes with the UE3 editor trough steam.

Thanks for the formula O and N and arch sorry if I don’t answer you correctly I just don’t know what to answer.

I think lights and materials setup can make all the difference, off course good looking assets.

Take a look at this map I am finishing for my game, I did a lot of work on the materials and the lighting aswell. I know it is not next gen graphics, but I think they look good:

Nidal I hate to be honest but that is cool, but not AAA… :rolleyes:the buildings on the left look very “Simple”…? And the road is weird…

Lighting is perfect though…

Yeah, I know it is not AAA, and yeah, the building are just flat polygons, but this is how I achieved excelent performance even on low spec PC`s. The road is “weird” because there is a big hole on the center (air bombing). 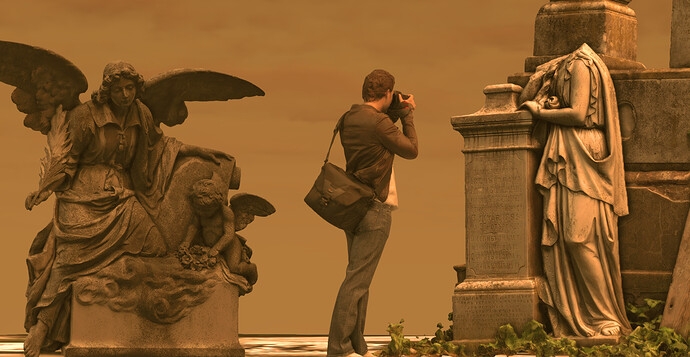 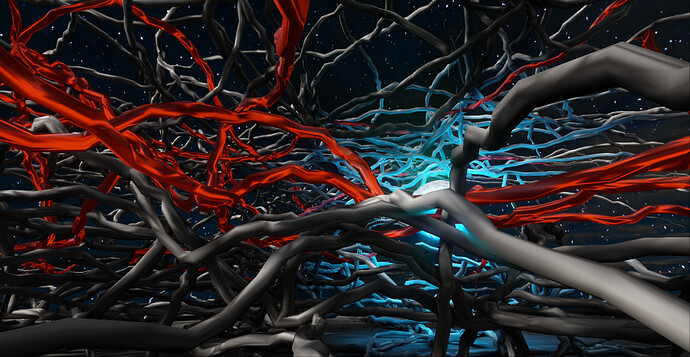 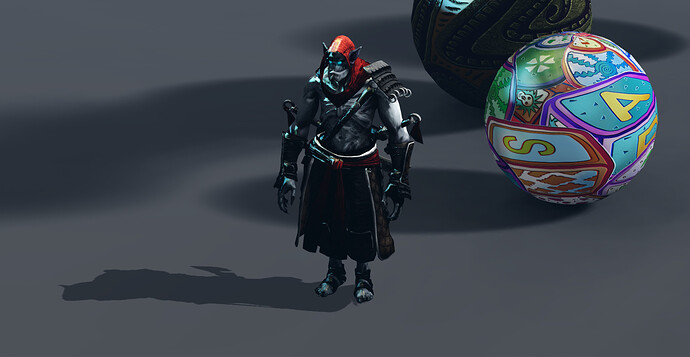 Yeah, I know it is not AAA, and yeah, the building are just flat polygons, but this is how I achieved excelent performance even on low spec PC`s. The road is “weird” because there is a big hole on the center (air bombing).

You might want to put some decals on the crater. Right now it looks like the asphalt is still intact. The asphalt should be completely gone inside the crater and cracked and broken around the edges. You could make some huge improvements by making some decals out of these: Textures for 3D, graphic design and Photoshop!

Also, some street signs, garbage, dirt, and rubble would make that scene much more believable.

I’ve seen games like red orchestra 2 pushing it to the limit, which in my opinion it looks perfect, Maybe high res textures? Maybe some cool post process effect? Maybe system settings? what do you think?

What @O_and_N said. If you buy or make high-quality assets, with good materials, and you place them realistically in the level, everything else is just polishing the scene.

I use a dominant directional light for the sun and one skylight (with upper and lower diferent values), and double ambient occlusion pass. But the result depends more by the values you use. 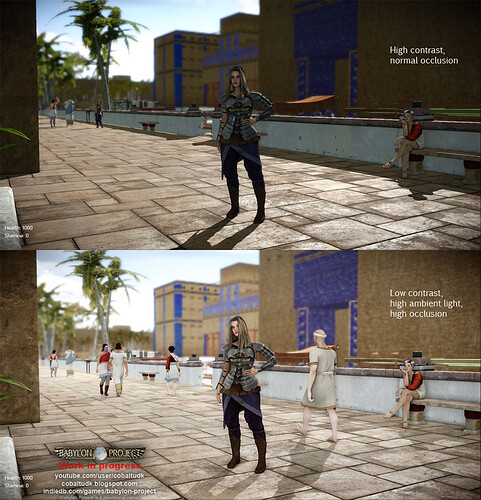 @Nathaniel3W Thanks for the tips bro! Yeah, this map is still not finished yet. After I finish I will showcase it on my thread here.

*…a Thought of mine about this Amazing game frame.

this also might help…UE3 vs UDK vs UT3 Tutorial - YouTube
*UDK is able to emulate UT2 shaders and UE4,see for example the Tech Demo “Arbor Vitae”.
in order to do this,just Donate him some,and it will be yours!

*UE4 has Everywhere this Screen Space Reflection and is mostly Dominant in the entire UE4 scene.
you start the editor and the default map comes in this ugly greyish blue along with SSR.

the Default Map comes in this simple setting and the deffered light combined with the Light Shaft aka Halo.
i was like hypnotist,when i entered the scene the first time.starring into this VR light,when you move arround the cube…*

*is like when you set “Nightmode” in your screen,darkening or blending out the Blue channel.

Some artist would probably claim,“Such color Palettes does not Match the Natural color palette”.

UE4 trys hard to emulate Photorealism,but it Mostly fails,imo…it has something to do with the RGB lossless and the sRGB color space…
the Image,I posted Above,shows a simple scene.and guess what?,there were no Normal maps involved.in fact,No Fency material Instructions.and

A forest in UDK With lightmass looks 10 times better than in UE4 maybe? maybe ue4 lightmass is not that good ? maybe?

One experiment I did, Is port all the arenas from GOTA into Ue4 they looked a lot worse than they already look mostly because it was looking artificial and the lightmass was not good…

That is why I can’t wait for UE5 in which that even if is not looking as nice as UDK, the performance is probably better? I have no idea what I am sayin g probably Yeah I know but, that is my experience. 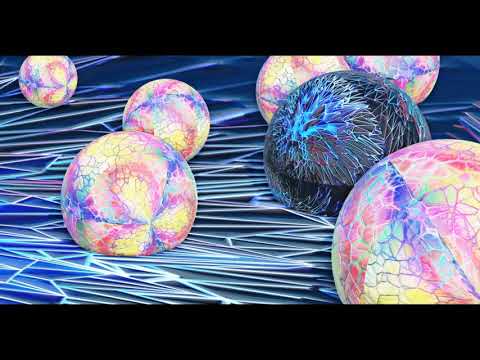 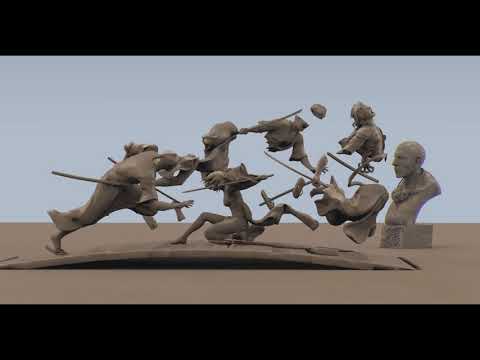 I like UE3 grahics more than UE4 idk why…

Hey Neo, how is it Going?

I think, developer are not using Properly the Engine…
This was made with UE4 or 5not sure… 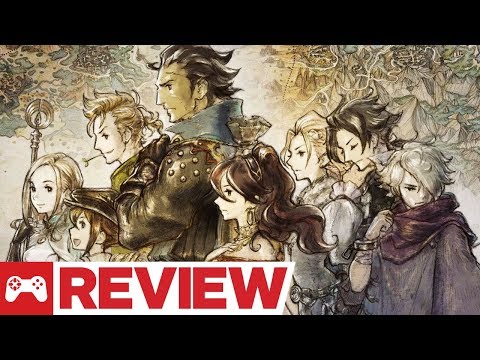 Pixel Art is the New Trend, since 3D can´t deliver the Promise…

Well the graphics look awesome there but it does not impress me lots if you know what I mean.

Btw there is a new version of gota like Rome total war but catapults are kind of unprecise : D

Gladiators of the arena is gota … heheh

Well the graphics look awesome there but it does not impress me lots if you know what I mean.

No, i dont know what you mean. 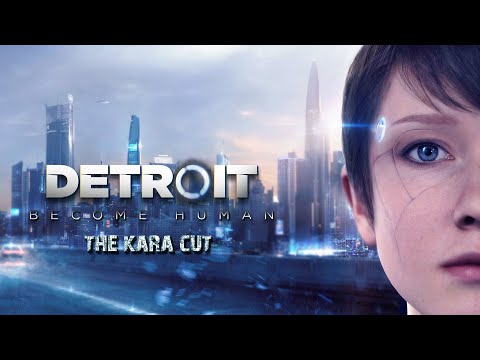 Wow I remember watching this whole show becasue i had nothing to do in hospital lol, : L lets face it that is a show ehehehe yeah its a game but cmon… I watched from pewdiepie, and it loooked so so realistic.