Flutter Bombs started as a landscape study originally in UDK. As the environment evolved, the project expanded and became a multi-platform development in the later released UE4 to better understand similarities and differences in mobile, console and VR development. Coming to Xbox One in Spring of 2019.

The game saw many forms at one point. Here was a six DoF version being tested in VR: 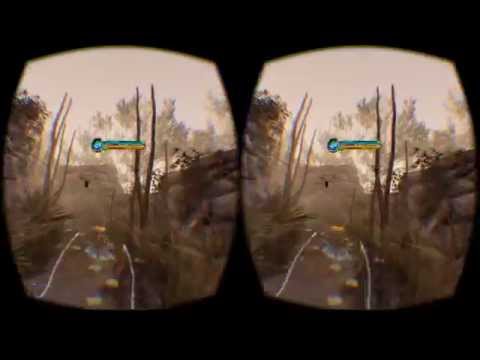 And here was an older version of the mobile game on iOS and Android which have since been removed: 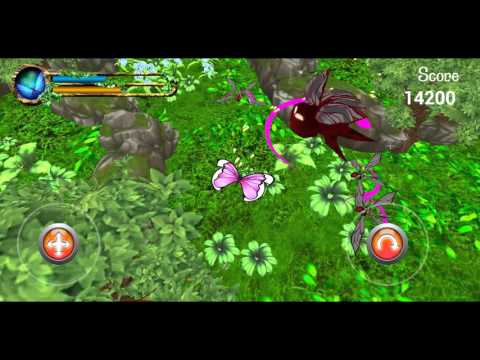 Just watched this and really like it. Interesting and unusual idea. Congratulations! 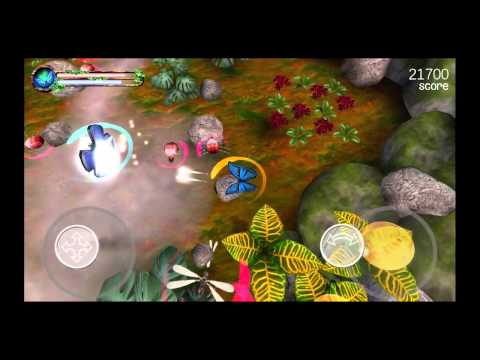 thanks checking it out! i’ll post more as i develop.

finally had a chance to put some more work into this project. just finished programming the basics of an altitude constraint with the blueprints system. fly the butterfly too high, and a falcon sweeps in to eat it. in the meantime, have been able to sculpt/paint landscape and foliage here and there as well. still lots of work to be done, but has been really fun developing this demo for a presentation this summer. ue4 rocks! 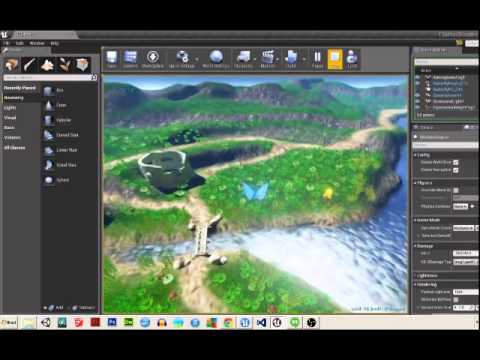 Beginning to bring together many of the features i’ve been learning about in UE4. Includes fading dynamically spawned decals, basic ground and air AI, projectiles, physics based player control, ragdolls, and all developed with blueprints. 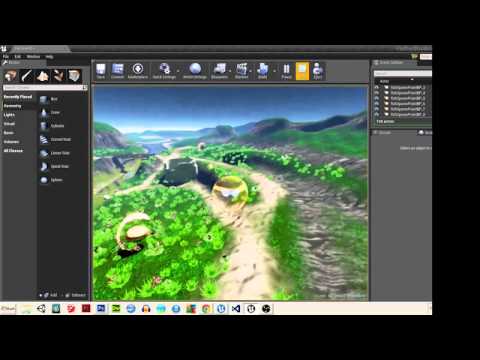 Lots to be done, but it’s been fun developing this sandbox with the cast of characters from the Flutter Bombs mobile game.
www.flutterbombs.com
http://www.indiedb.com/games/treehouse-project

The falcon thing cracks me up.

It’s turning out really good so far. Good luck with the rest of the project.

Great work so far paradoc! Be sure to keep us updated as you progress through the porting into UE4 of Flutter Bombs. Keep up the great work!

thanks for the positive feedback!

This looks cool. I particularly like the very natural feel of the landings, particularly when the butterfly lands on a surface that’s closer to a wall than a floor. The height constraint made me laugh more than it should have!

I’ve advanced the port to UE4 with some additional work in the HUD as well as a player messaging/status system. Have also been learning various lighting techniques now that lighting is physically based. Next steps will most likely be art-related as I start populating the different level regions with more foliage, doodads, and AI. 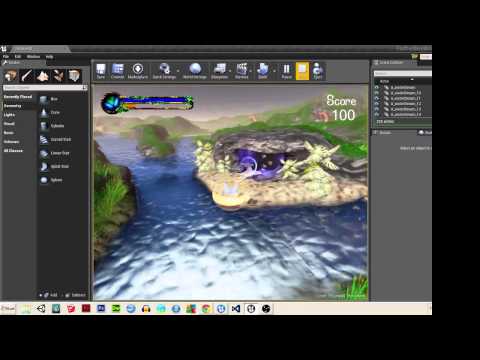 in terms of troubleshooting…been having issues with radial damage for some reason, as well as attaching dynamic decals to skeletal meshes. beyond that, things are running pretty smoothly.

mobile twin-stick shooter made with UDK at:
http://earthborninteractive.com/flutterbombs.html
(and which i will port to UE4 as well later this summer)

Presented a demo this past weekend at Gamescape 2014 where a lot of indie game content was being presented. Here are a few screenshots from the physics based aerial combat demo which went really well. I even threw in a few of the sample speed trees last minute just for kicks. People loved the feel of UE4, and a last minute fix with continuous collision detection in 4.3 saved my demo! Thanks community people and epic!!!

A brief movie cap of the progress for the Flutter Bombs mobile release on Android platforms. Working on some formatting, stylization, and gameplay tweaks here and there based on some great feedback at the last public demo! 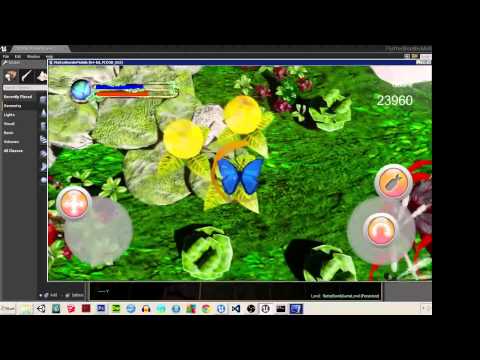 This looks pretty cool, great work so far!
Keep it up!

Now have a working version of Flutter Bombs available for Android on google play!

Playing with destructibles to learn more about their capability in UE4 as more content is created for different maps in the game. 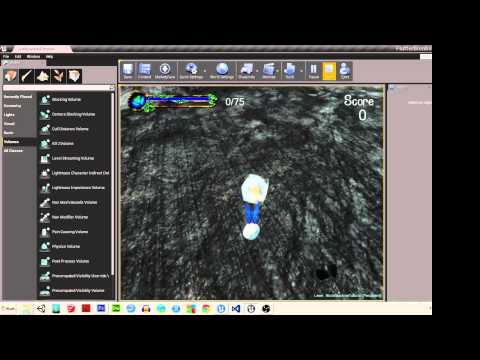 Presented Flutter Bombs PC demo built with UE4 at the Baltimore Innovation Week closing party this past Friday night. Here’s a look at the demo gameplay: 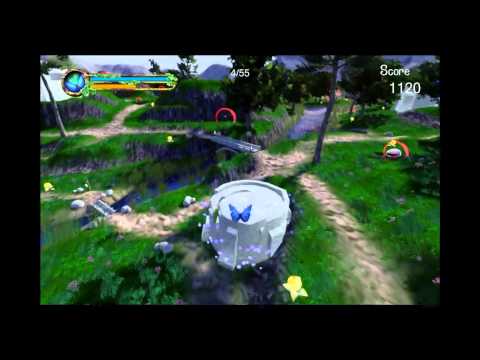 Big thanks again to the community and to epic for their advice and support throughout development. I look forward to the continued growth of this idea!

Great vid! Glad to see you got the destruction squared away. It looks much better with the closed mesh now!