Hey guys, I graduated from my Game Design course last year where I specialised in creating high quality 3D assets for the Unreal Engine. As part of a game concept I was working on I made two flintlock pistols suitable for use in Unreal. The project has been put on the back burner for now but I was wondering if there would be any interest to have them on the marketplace as a pack? The assets come with 4K textures including albedo, normal, ambient occlusion, metallic, and roughness, and each asset is around 5000 vertices. 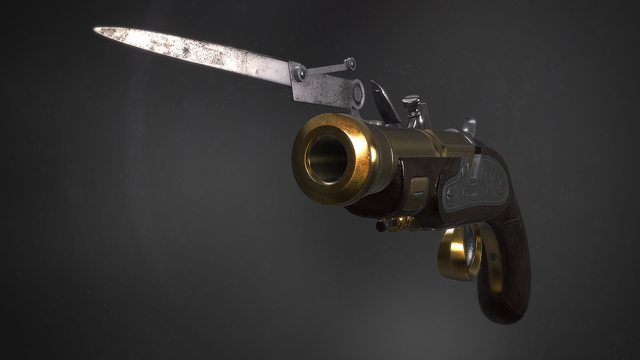 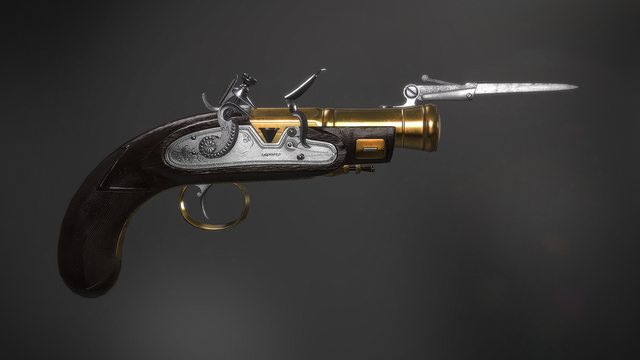 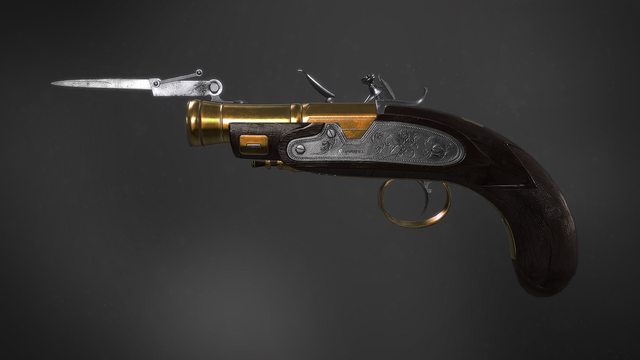 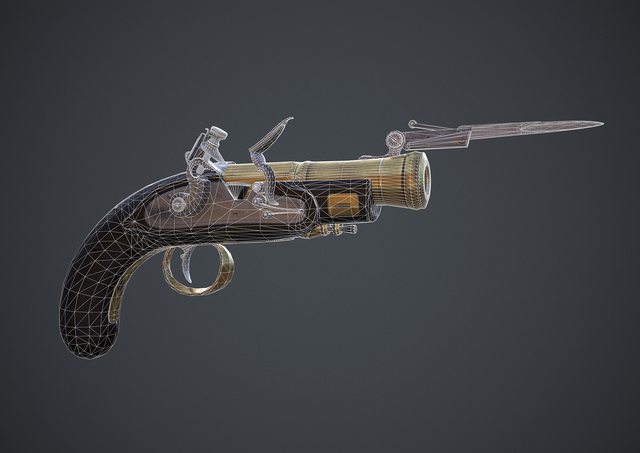 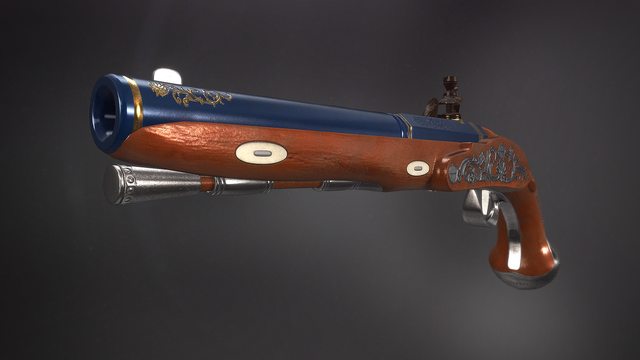 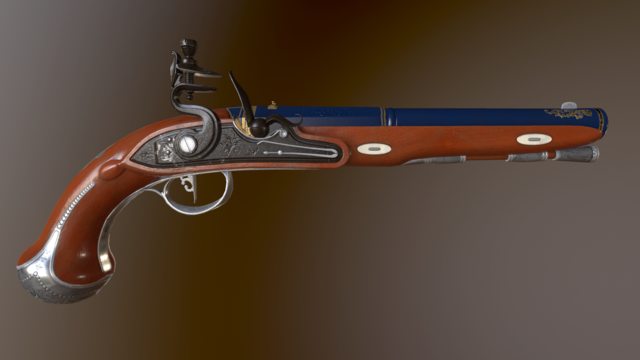 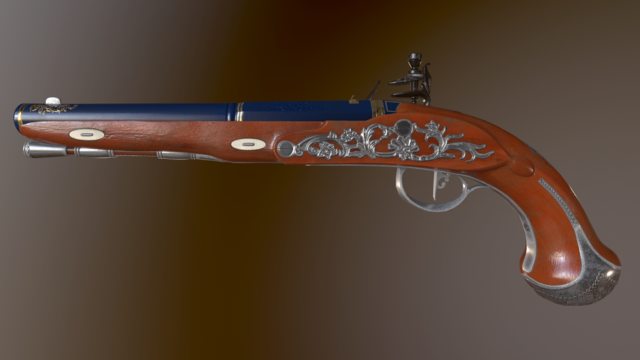 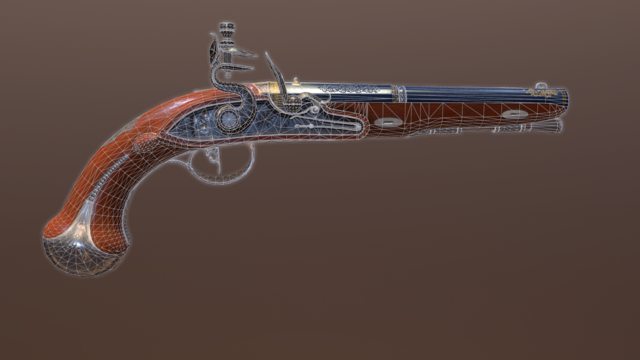 A few weeks ago I checked the Marketplace (not the forums) and noticed a distinct lack of shotguns! I needed a shotgun for a personal project, so to practice my skills and seeing a gap in the market I began to create a shotgun pack. The pack will contain a Double Barreled Shotgun with a sawed-off version, a Pump Action Shotgun, and a Tactical Shotgun with modular attachments (TBC). I was going to wait until the pack was finished in a couple of weeks before posting but I checked the forums today and noticed that a studio is creating a shotgun pack of their own. I think mine will be distinct enough to justify a separate pack but I wanted to get peoples opinion and test the water for any interest in these assets.

Here’s the finished Double-Barreled Shotgun coming in at just over 2000 polys and complete with 4K textures (albedo, normal, ambient occlusion, metallic, and roughness): 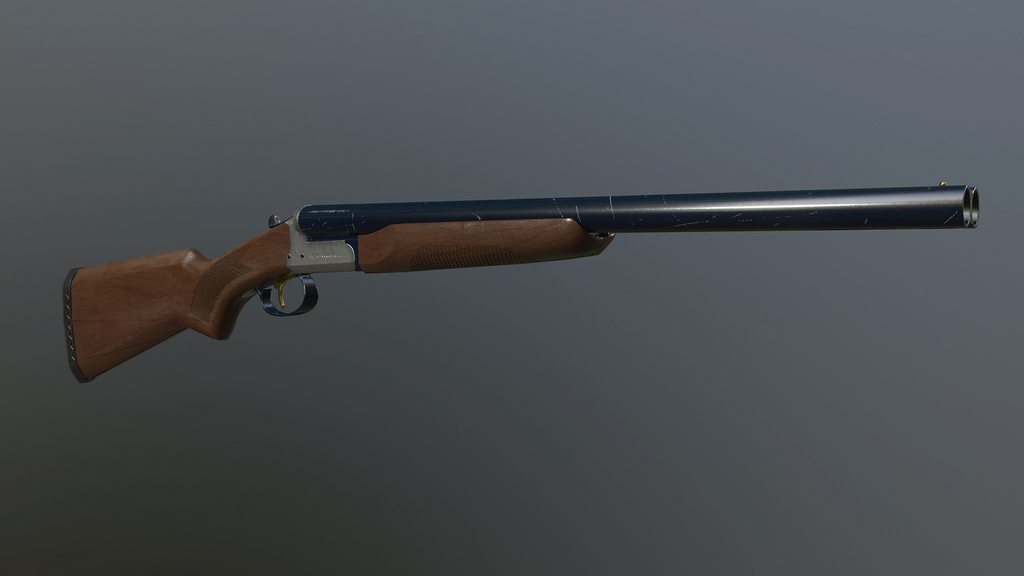 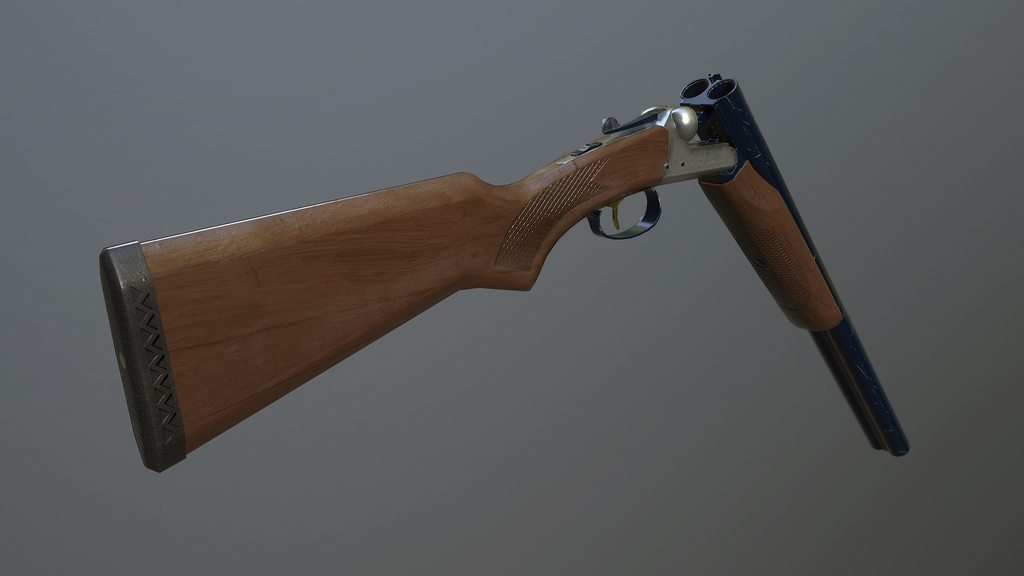 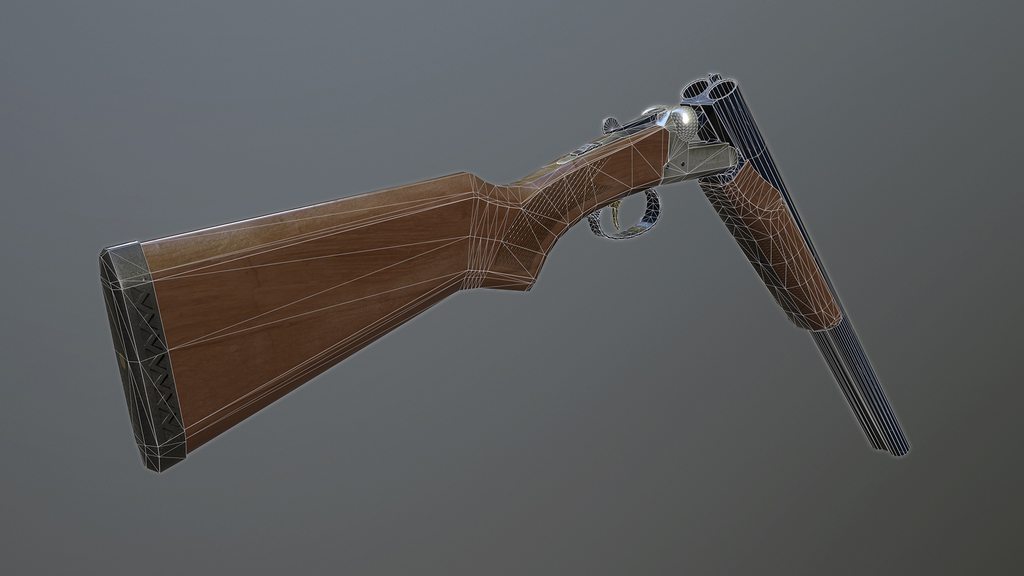 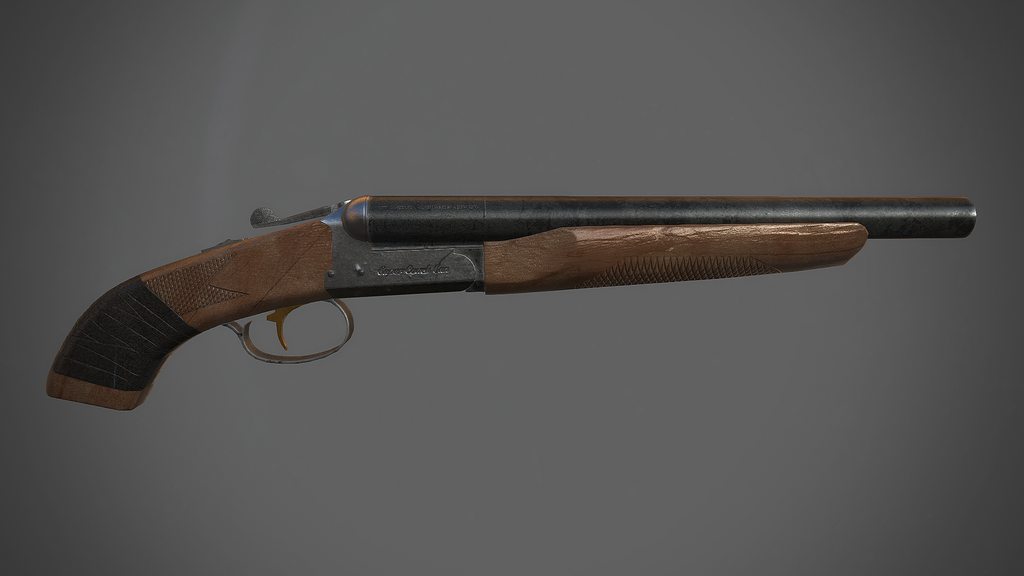 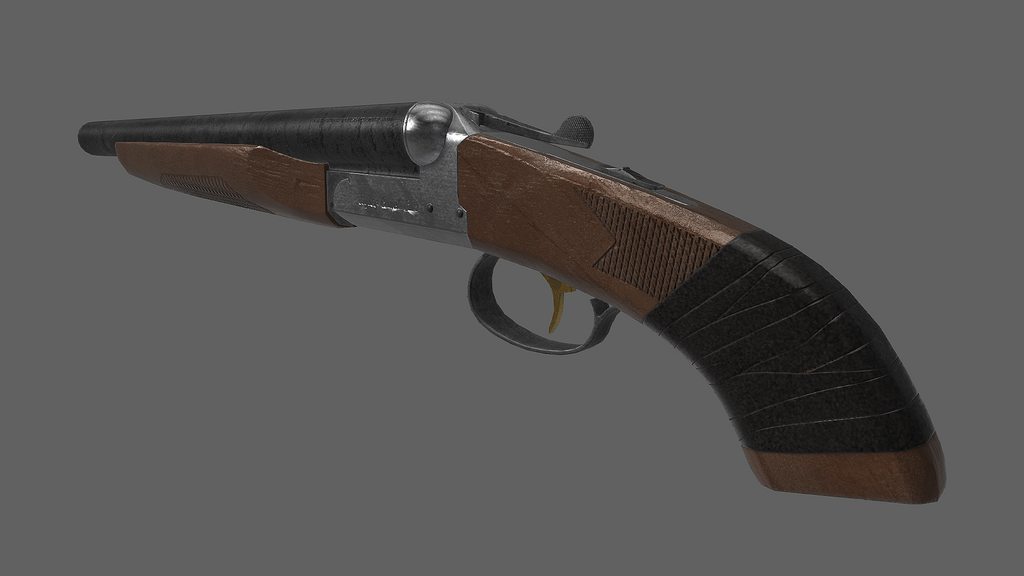 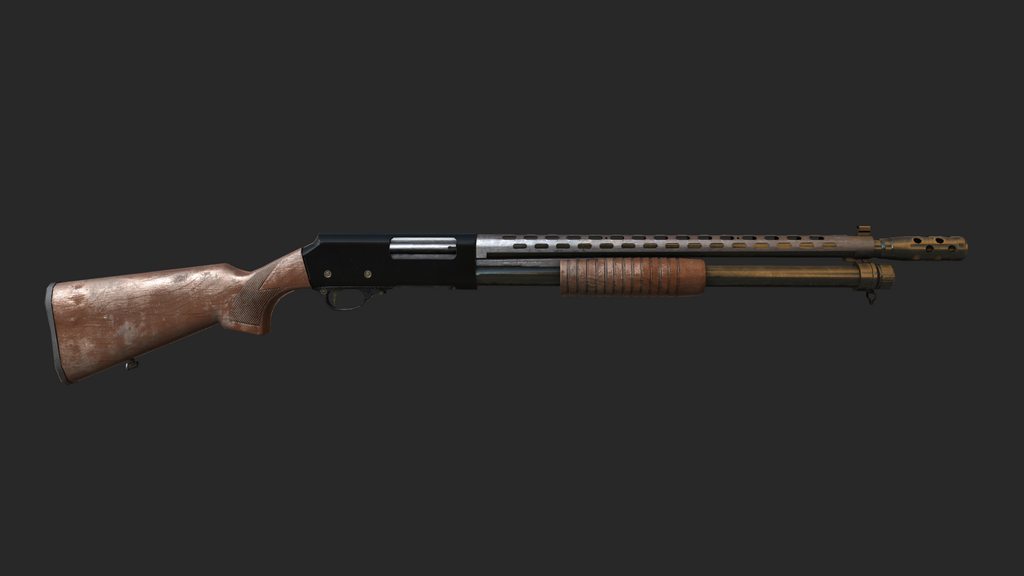 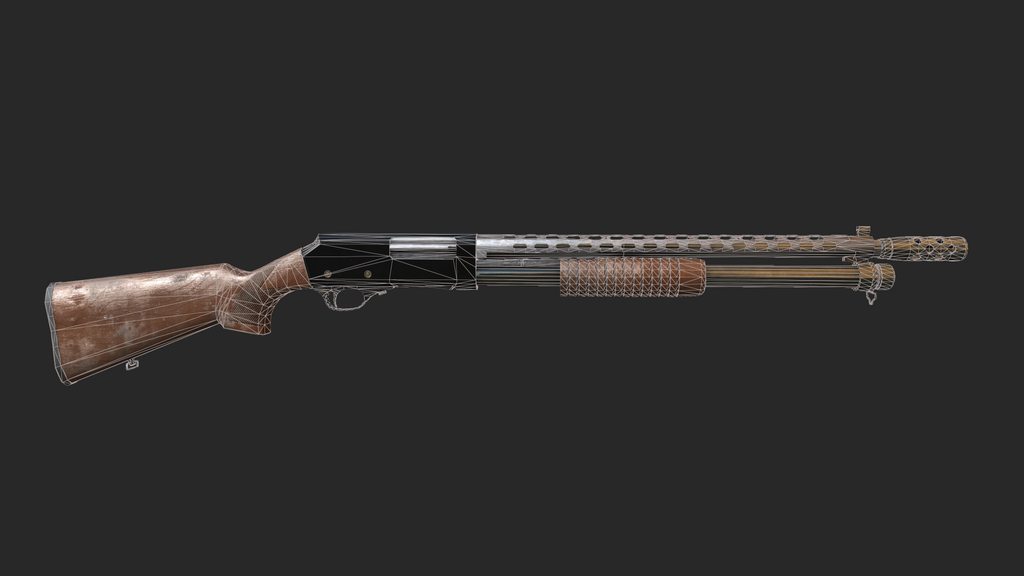 A few close up shots of the rear sights and rail detached from the gun: 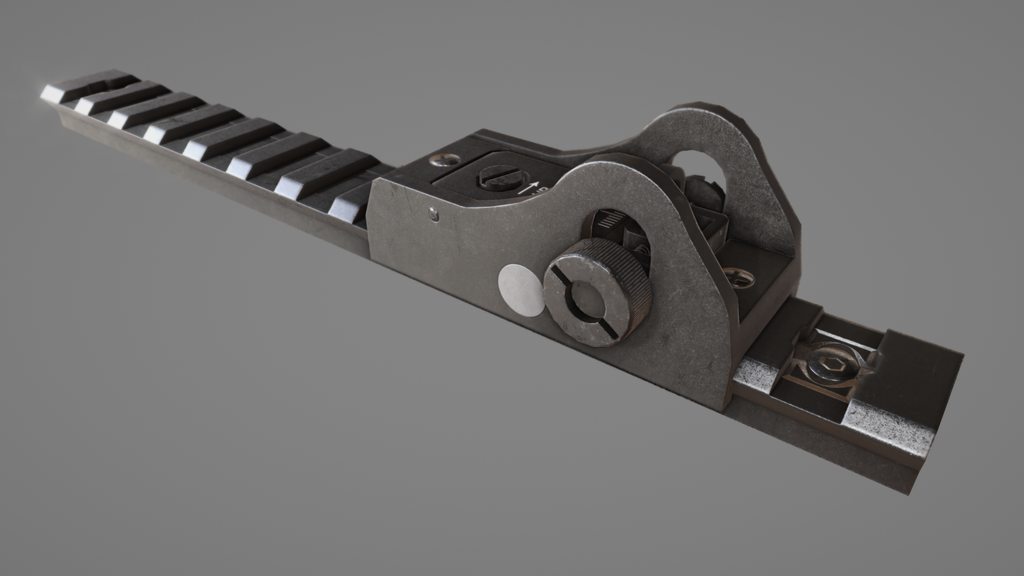 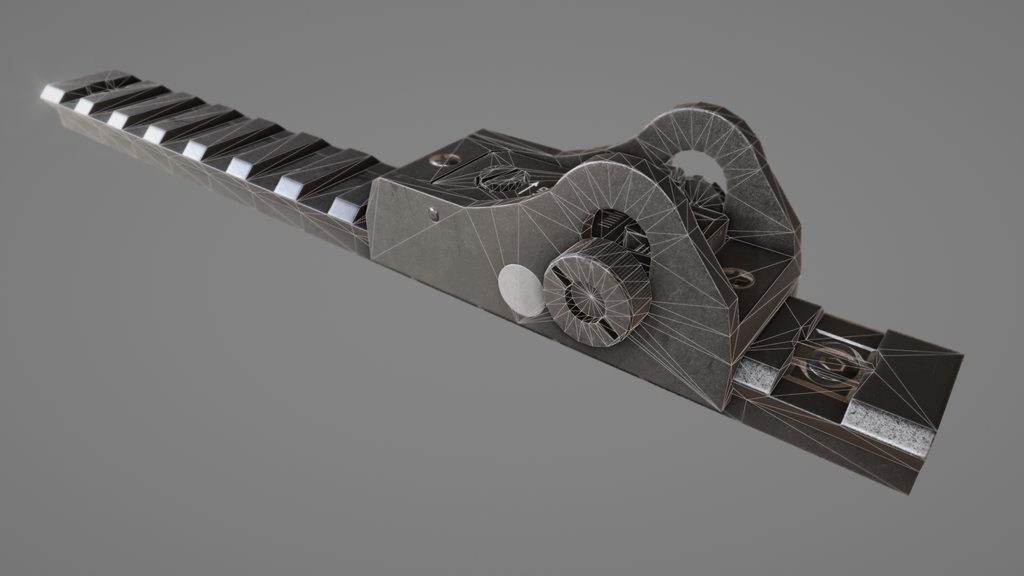 An ‘aim down sights’ shot: 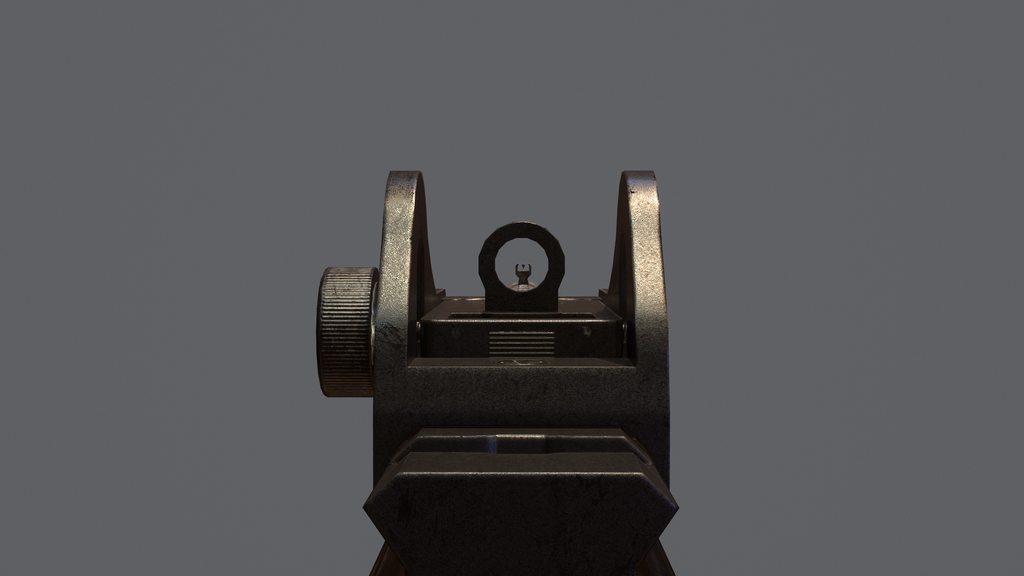 The Pump action shotgun with rear sights and rail: 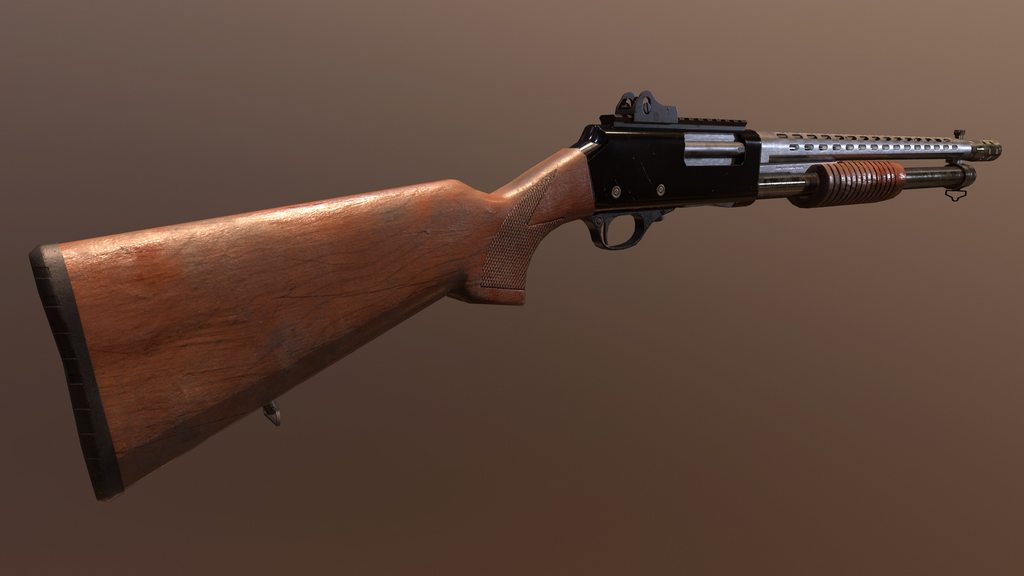 And finally, a couple of shots showing the complete pack: 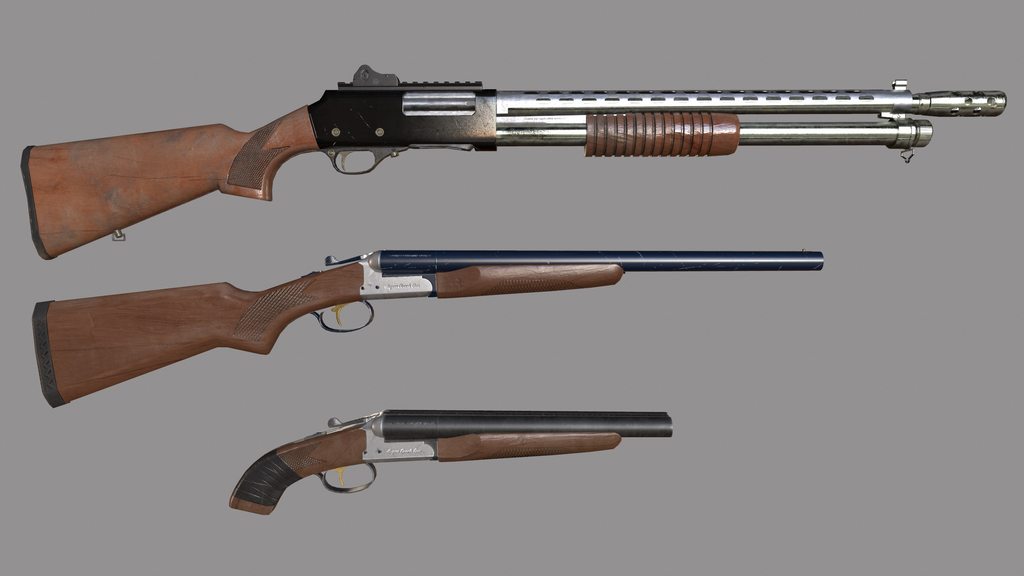 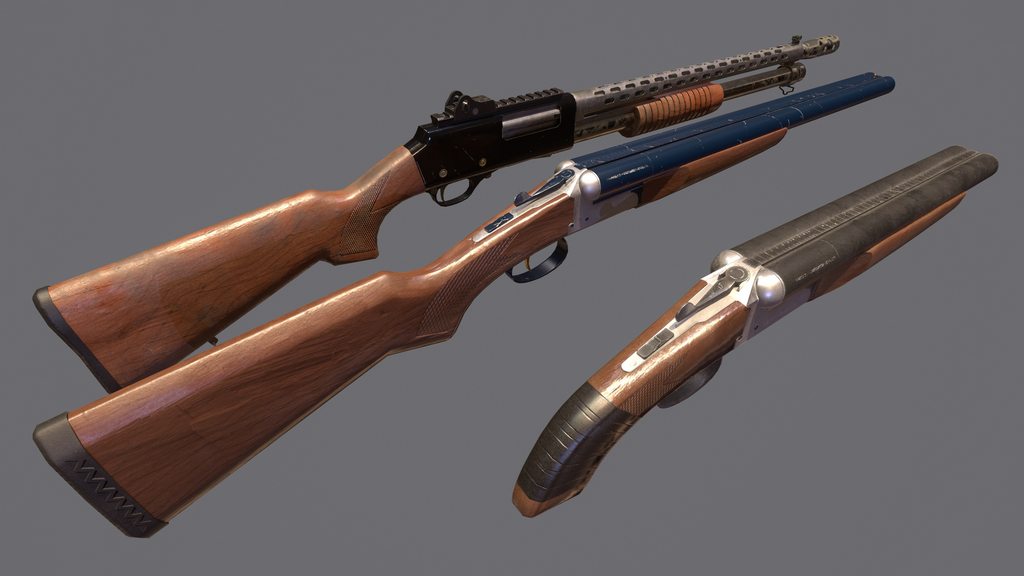 I initially intended to have a third ‘tactical’ shotgun as part of the pack but with the work I’ve already done on these assets, and the plans I have for the tactical shotgun, it’s going to have to be a standalone purchase. Thanks for taking the time to check out these images, any feedback or suggestions would be appreciated.

It’s nice to see some quality built weapons, you should definitely submit them when finished.
I think it would also be a good idea to make a few little variant pieces to let people easily swap them for a more traditional or military look.

Thanks Pirate! I definitely intend to have a few variations of each shotgun in the pack. The double barreled shotgun will have a sawed-off variant as well as extra material instances (bare metal + anodized barrels), and both the wooden stock pump-action and tactical shotgun will have multiple modular attachments.