It already looks nice, made a mountain-climber girl, in Blender, her name is Belle S. Montfort, named after an old French priest, she’s from Oregon, Redmond, Portland, Silverton, or Newport, not sure quite yet . . . She finds out, during a cave expedition, that the Nazis and the Atlanteans have ’ joined ’ together, and plan to take over old, atlantean technology, that they stole from God, basically, they took the stuff inside angels, made it into robots and, attempted to conquer the world, with a robot - slave army, made from stolen angel technology, pretty wild stuff . . . 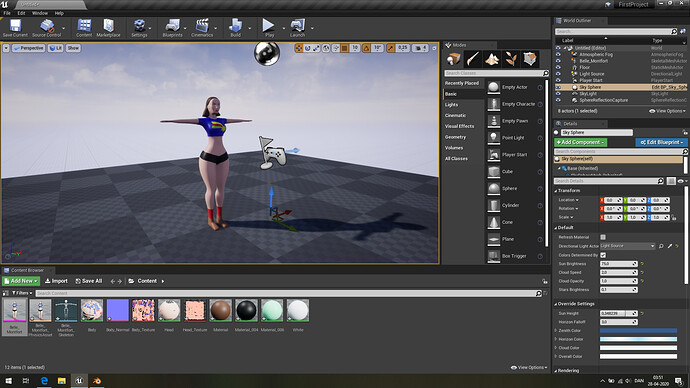