After seeing a disturbing frequency of this mesh in the unreal WIP forums:

Some friends and I have been inspired to create a pack of first person weapons and make it available to you folks. This would mean an animated pack of 5-6 weapons, an arm mesh, and all respective first-person animations - everything made to next generation specs. All art assets will fitted for the Unreal Engine 4, ready to be placed for use for anything you want: placeholder meshes, prototyping, conceptual visualization, or even as final assets for your video games! Heck, you can even gut the rigs and take the weapons as props or something, or even do nothing at all with them - whatever you want.

Here are some examples of the quality that we are bringing to the table (and also to you folks):
(note: trademarks and other likes of licencing will surely be removed for submission. sorry if that’s what you’re looking for, but that is illegal) 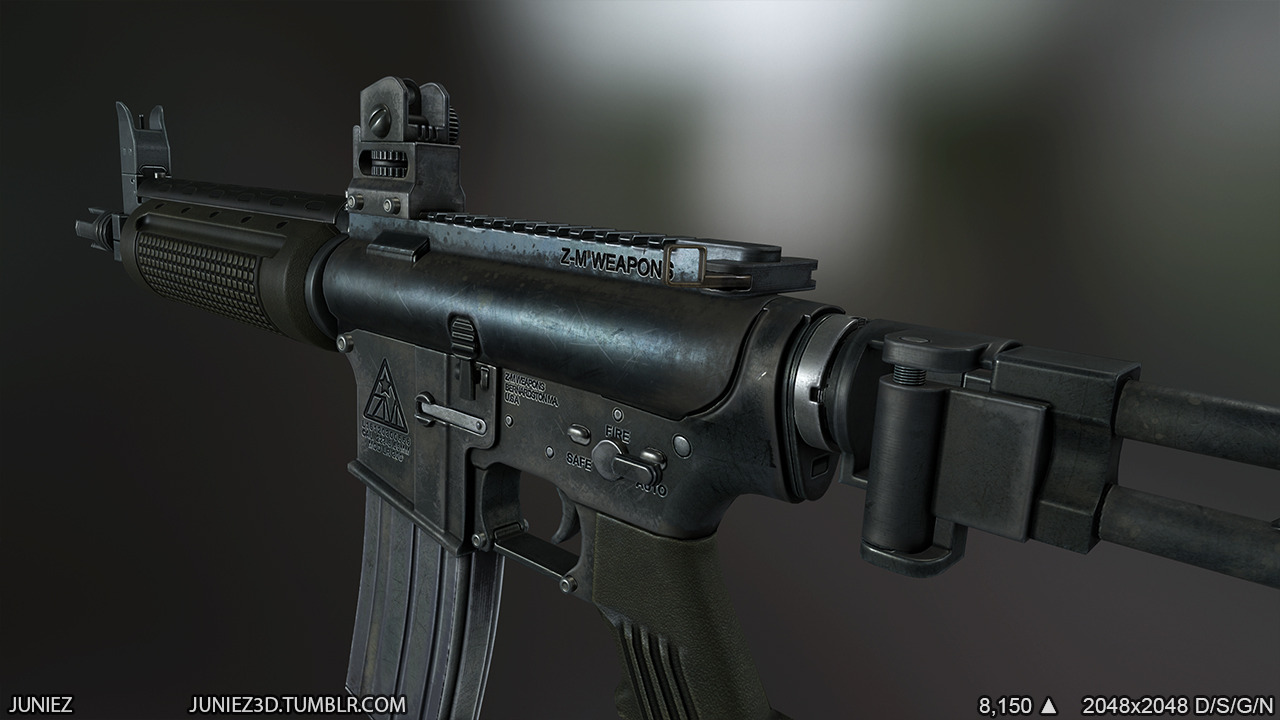 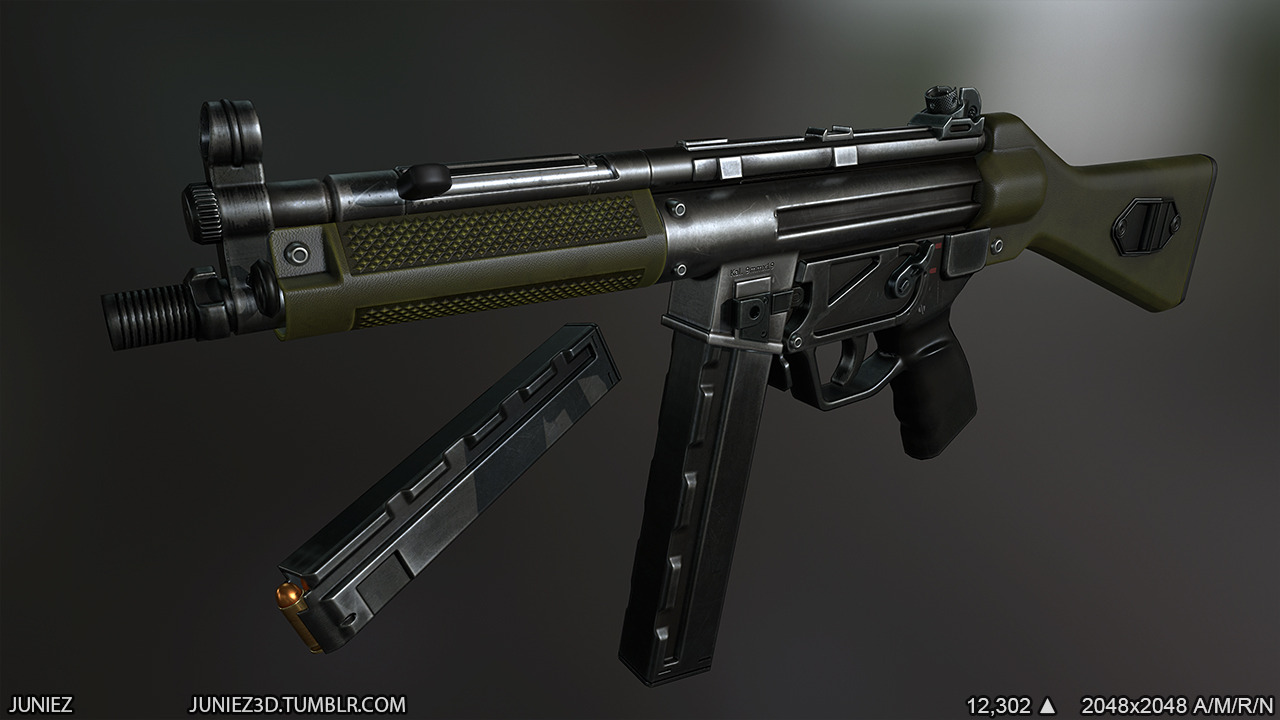 Drop a post here if this is something you’d be interested in seeing in the marketplace. Feedback and support is also much appreciated!

Also, we are looking into a much lower spec version of the same thing for use in mobile devices and third person distances, so let us know if that is something you’d want as well.

Wonderful idea, this is definitely needed ^^

Personally, I would ask you to make a full body mesh & skeleton, its about time games get a realistic approach rather than a camera and arms. Not only that, but to include a melee weapon (a sword & shield or something along those lines). But that is just me. Nevertheless, great idea and I hope it turns out the way you expect it to!

I’d certainly be interesting in seeing this, but would prefer third party body + animations. AFAIK it’s pretty easy to transfer tpp animations to fpp is needed.

While the Blue-Bot comes in handy for proto-typing of games very quickly, I do find myself constantly thinking how I would love real models to work with. Yes there are the Maximo models, which do come in handy, but as discussed in another thread they are using a custom skeleton rig so you cannot add new animations to them as quickly as the Blue-Bot. I am all for this, and full 3rd person model, replacement models.

I would definitely be interested if the models look good from both sides and you do a full character instead of just arms; I am tired of just arms in games.

I’m interested in that, gonna have something to learn on. Thanks!

Amazing detail and quality Juniez. This will be the an excellent contribution and will see a place in the Projekt Frankiestein Monster’s Appendix.

Awesome idea, would definitely be appreciated.