Firewall: A Third Person visualization of the battle between a computer virus and the firewall

I’ve been working on this for a while and wanted to post about it here to gauge interest and just generally engage with you guys. I don’t have any videos ready yet but I’ve got some alpha screenshots and concepts.

The basic gist of it is that its a multiplayer pvp game. One team is the virus and has stealth, teleportation and all sorts of other sneaky tricks to use. The other team is the firewall and they also have special abilities to spice up the gameplay.

I’ll post more screenshots later. If you have any comments or even are interested in helping to test the game I would love to hear it. 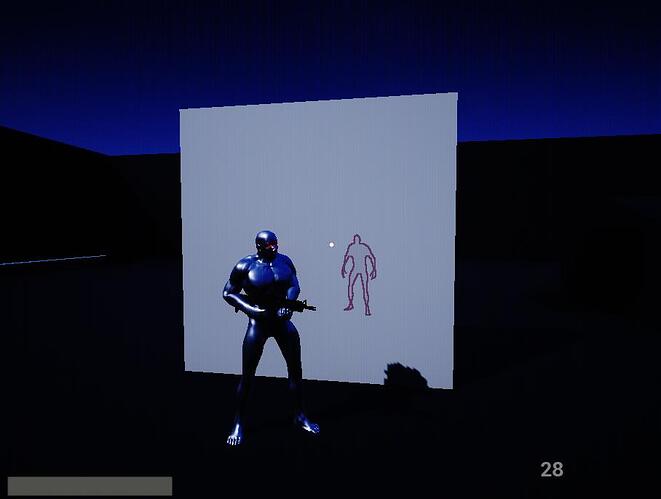 Close up of Virus with X-ray vision enabled

If you want to contact me directly about alpha testing or anything else, email me at void@paperhat.org.
And if you want updates about the game’s development follow us on twitter at https://twitter.com/firewall_game

I love the idea