Find look at while in orthographic camera view

I initially prototyped my space shooter in a top down view but later realized it would be easier to do in a orthographic. While converting everything to a vertical position , Ive ran into a issue when trying to get enemy actors to turn and look at the player. I had a simple " Find Look at Rotation" node that worked perfectly before, so I figured id change Yaw to Pitch but that only seems to work for 180 degrees then the pawn seems to want to spin in the opposite direction.

Also tried the method in the Math Hall example, where Owen spins to look at the camera but it yielded the same results. I add a trace line to see if I can figure out the issue, but haven’t been able to find the problem. 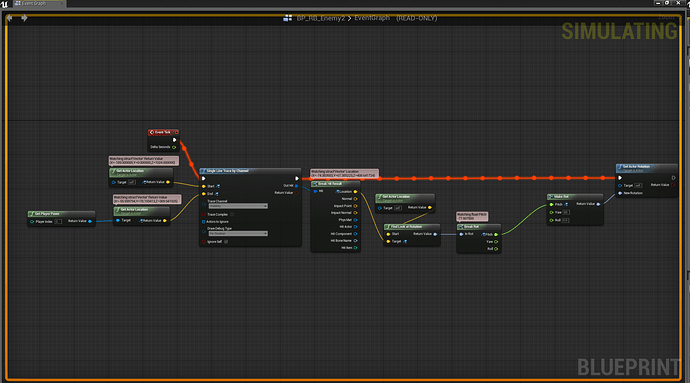 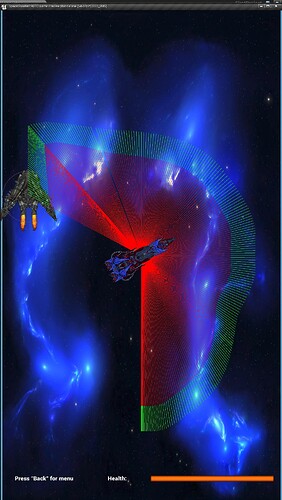 Came back to this issue today and still was not able to resolve the weird lock that seems to happen with the pitch but resolved the problem by making sure the actor X vector was not > 5 an adding a few tweaks.