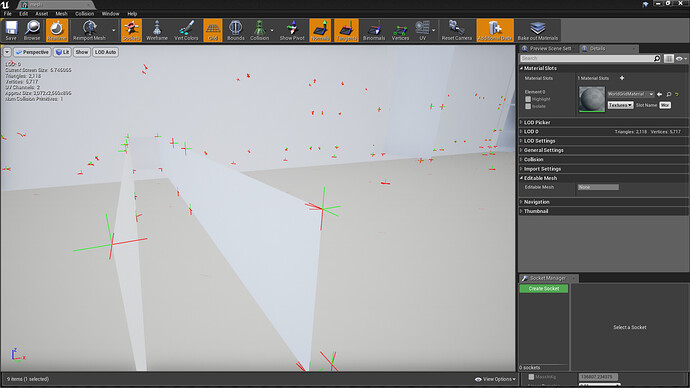 I’m trying to import a fbx scene file into UE4 editor but the rendering seems to be broken for it. My FBX file has per vertex normals as well as tangents and I’ve selected the “Import Normals and Tangents” in the Static Mesh’s Normal Import Method option. The green lines are normals and they’re coming out of the surfaces which seem OK to me. But the renderer is actually rendering surfaces which have normals pointing away from camera which looks to be an inverse of “backface” culling which has left me puzzled.

I knew this might be an issue that the original model was in “right-hand” coordinate system and FBX uses a “left-handed” system instead. So I just switched the y and z of all my vertex positions, their normals and tangents and now the model renders as expected. Problem fixed!

How can i do that? I’m newie in Maya.