Fanmade Doctor Who in UE4

Those Daleks look incredible! Looking forward to seeing what else you can do with them.

Nice clean models - I agree, having a tablet makes life so much easier when it comes to doing the textures. When do we get to see the telephone box?

Well this is different.

In the good way.

Bit of an update, unfortunately my photobucket account reached its bandwidth limit meaning all the pictures previously hosted are now offline, good news is I now have Deviant Art as well as Imgur.
Not updated this thread for a while with a few things happening with university deadlines but I did get to do some more Doctor who stuff since one of my assignments involved making 10 models for use in a game engine.
Which I promptly chose to use UE4 for.
I’ll update the first post for the new links as well as the new content.
I have also begun working on remaking the Dalek models, currently those models shown are somewhat old and I have learned how to bake normal maps since as well better polygon conservation.
So I’ve begun working on a brand new high poly model with which I’ll be baking normal maps from.

This currently is all rendered in 3DS Max using Mental ray but hopefully shows what level of detail I’m hoping to achieve. 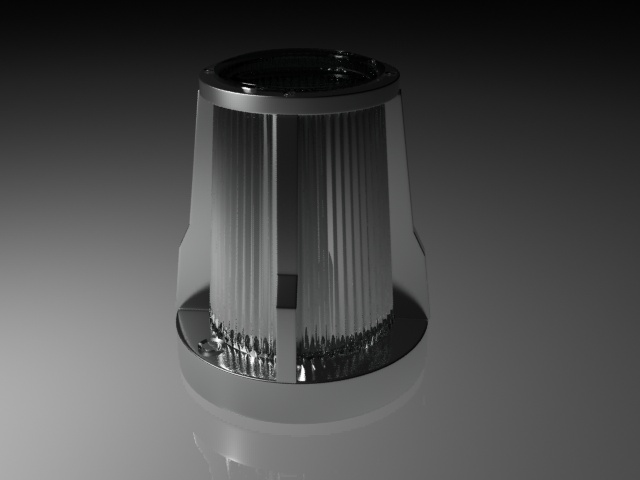 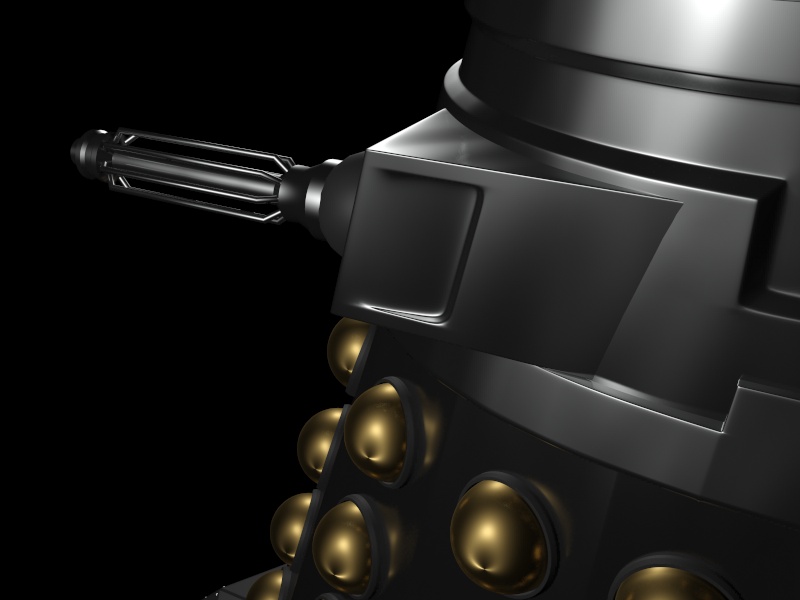 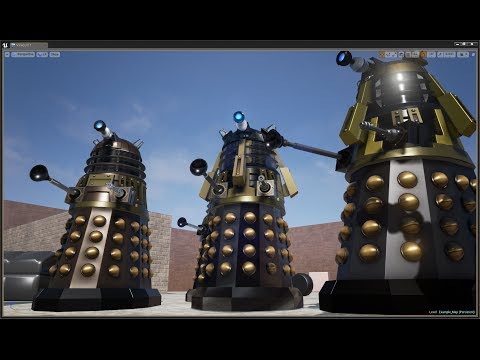 Bit of an update on this, been working on Actor variants.

You know what’d be a really nice thing to see done in UE4? A remake of the introductory scene of the first episode of Trial of a Time Lord, aka: 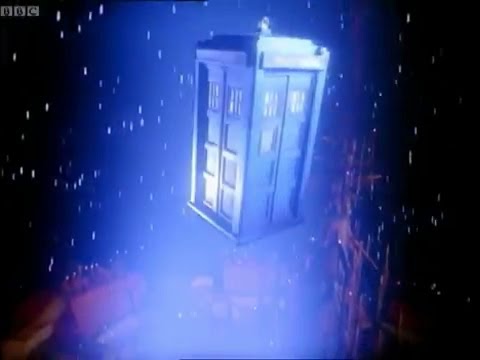 Bit of an update to this. 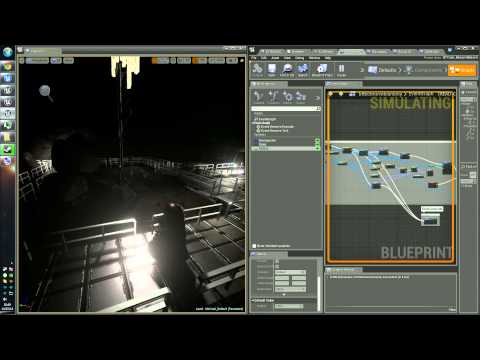 A little bit of progress here.

Looking into sorting out some texturing for the corridor and then setting up some cool lighting to give the scene a bit of a mood to it.
More to come in the next few weeks though!

I’m quite new to UE4, but I’m trying to start off by making a Doctor Who game. Just need to figure out how to make my HUD reference a bool from my sonic screw driver class blueprint :).