edit: made a discord server Discord

I do random stuff. In the past few days I worked on the above, which is basically mining actors data from fallout 4 and automatically create their equivalent in unreal engine. The purpose of this scientific experiment was not focused on visuals, but just abstract data. Ideally I can find a brainstorming buddy to explore this further…

Now with static meshes, Drumlin Diner automatically ported, minimal manual labor involved. Materials are kind of screwy though (simple set up via C++, but I think the material slots are shuffled the wrong way

Image
Side by Side Comparison Pic 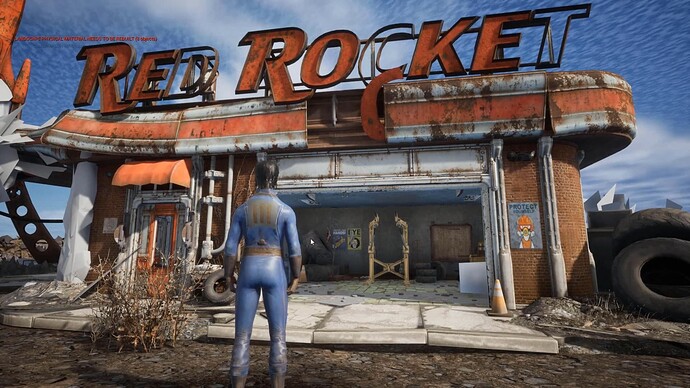 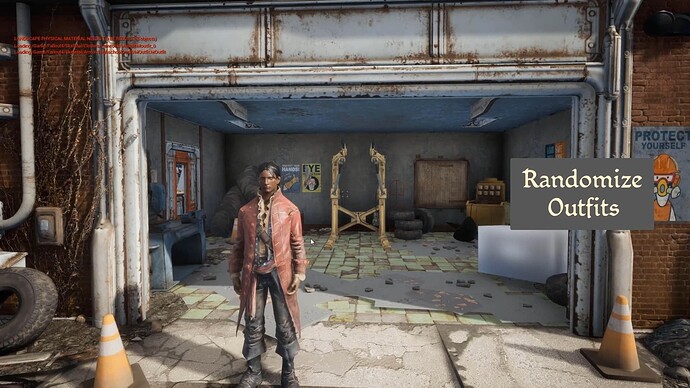 made a discord server https://discord.gg/mrnv9mZrQ4 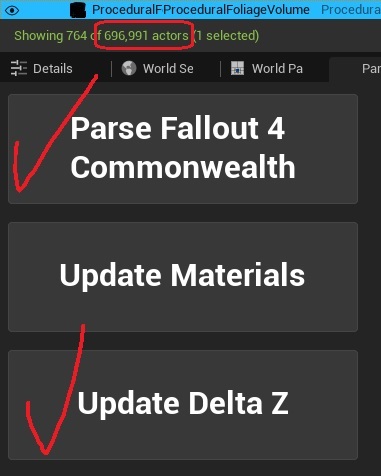 On a different topic, couldn’t find a reliable and predictable Z so I basically wing it using primarily COC and X markers, and check their current Z against the most immediate landscape. And then use the resulting Delta Z against all other meshes in the same cell. With okayish results

and finally my computer is on fire. At one point exceeded using 100 GB of memory while automatically getting data from Fallout 4 and creating its equivalent in Unreal Engine 5. Plus I get 5 (five!) FPS in the editor with all 700,000 objects loaded. If performs better at runtime though because I made a very small grid cell size for World Partitions

my current computer is A-, but it still crumbles under 700,000 objects…

better still, it would be nice to have a tech artist snapping some fingers for some heightfield magic at some point…

Can’t complain though, at the end of the day automation saves the day, says me not being a poet…
Now I have to update the materials. And then try and play Fallout 4 in Unreal Engine 5…

and finally my computer is on fire. At one point exceeded using 100 GB of memory while automatically getting data from Fallout 4 and creating its equivalent in Unreal Engine 5. Plus I get 5 (five!) FPS in the editor with all 700,000 objects loaded.

Sounds like a lot of work!, will it make sense in the end?

All right, did some more stuff, primarily:

This is how it currently looks

I need a tech artist to improve some stuff, so hit me up if interested. Also, we may need to brainstorm about porting Papyrus scripts to Unreal, so some philosophical discussions about an interpreter may be useful, unlikely we need a compiler

Your computer is taking a panting from such a workout! It’s so cool that you’re taking on this project! I look forward to seeing more screenshots in UE5! What would you say is the most challenging part of your project?

Hi. I am just trying to work my way into UE5… long time fan of FO4, but very demoralized by having to write Pascal scripts for modding… I am not good yet with UE5, but I know pretty well how FO4 records work - e.g. the exact calculations underlying weapon modifications, the logic of the attachment systems, the build menu and such… and I can code in C# and C++ …is there something small I could do to help you with this endeavor?