Since the 50’s, humans are emitting a lot of TV show and broadcast there way of life to the whole universe… That’s how the Martians have learned a lot about us and build there plan to… Invade the earth, of course ! They studied our weaponry, copy what they want and went for a long journey in space to kick our ***.
But they have forgotten to take one little thing in account…

As soon as they enter in our atmosphere, they are attacked by a crow and the whole invasion forces crashed in the garden of a small house.
The few survivors discover that everything they learned about our planet is wrong.
There’s no human, no tank, no building here…
But the ground belong to ants and the sky to the wasps ! 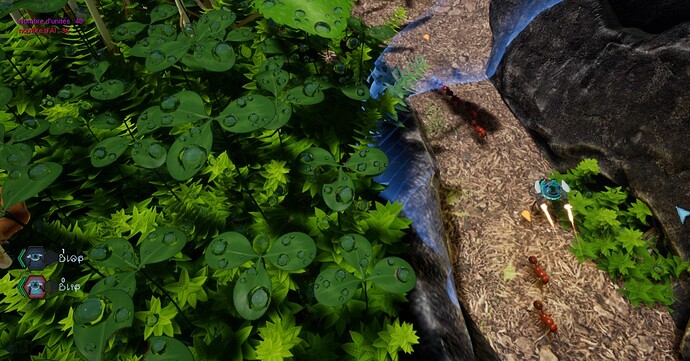 Even if the player will quickly understand that Martians are 3 mm high, they don’t.
Martians are totally dumb and never get the problem of scale.
They think that the earth had been invaded by the insects during their trip…

"F*cked up Martians” is an RTS game very inspired by “Ground Control” at a gameplay level : Few units characterized have to be micro managed. Friendly fire is on and as the Martians are almost blind, they share the same field of view : Small and rapid units have to get close to enemies for the big units to bombard them without seeing them directly.
There’s a small RPG dimension. The survivors will progress by founding some piece of equipment (better weapon, better shield, better scanners…) in the wreck of the crashed army.
The mother ship is crashed in a tree (a bird build his nest on top of it) and can provide the martians on the ground with some turrets that give the game a small tower defence flavour. 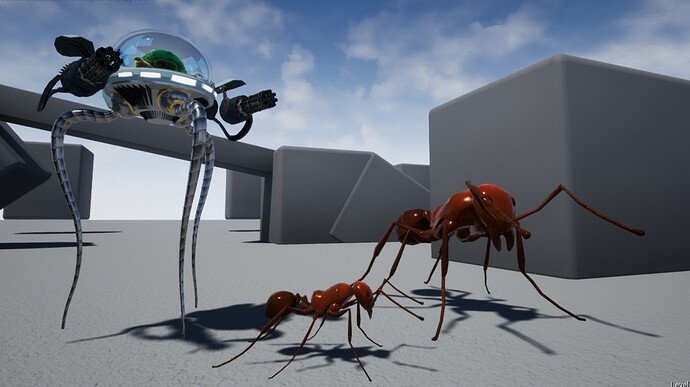 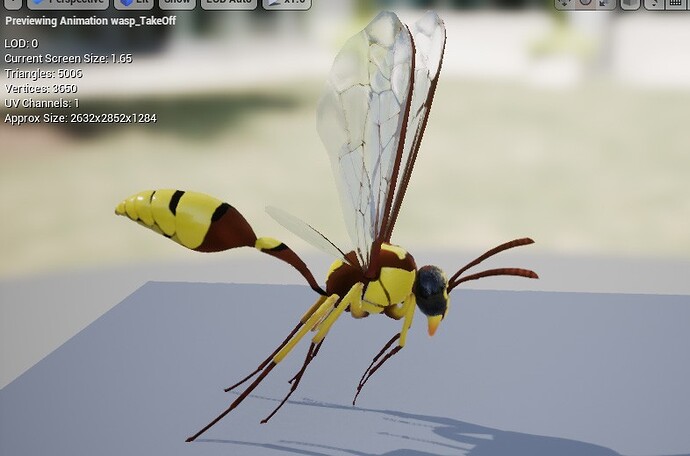 It’s been a while since I started this project and I think I finally got a viable project for a first indie game, now !
I worked a lot since my first post. Here’s 2 small video showing different way to kill insects 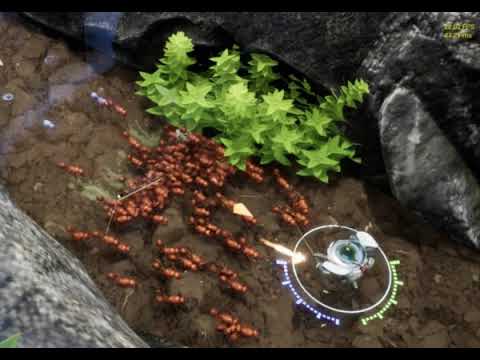 And a small test for physic in game ! 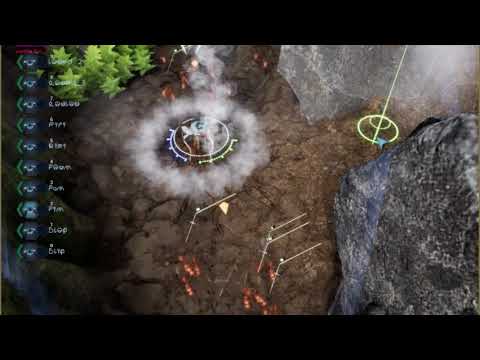 Yeah, nice work !! Maybe its a bit early but add some blur distance on your camera and it can be gorgeous ! (like in Pikmin)

It’s good to read this, Thanks a lot !
MrLamino, I think a lot at all the way I can use to make the player feel that he’s looking at very small thing… The blur will certainly be one of these ways

edit : I look at your twitter thread and I will listen to you carefully ^^

Looks great and it’s always nice to see an RTS game being developed with UE4. A word of advice though, I’d come up with a new name because it won’t be marketable with it’s current one.

It’s more RTS…ish. You can’t build casern nor produce units ^^
Yeah… But I like this name…
I’m trying to change it but I can"t for now