Extreme loss of performance on version 4.27

I’ve been working on a project for a while that was made in engine version 4.24.
After I was done with this project, I moved on to the next one. And this time I downloaded the latest version of ue4, which is 4.27.2. And I noticed a MASSIVE performance loss compared to 4.24. 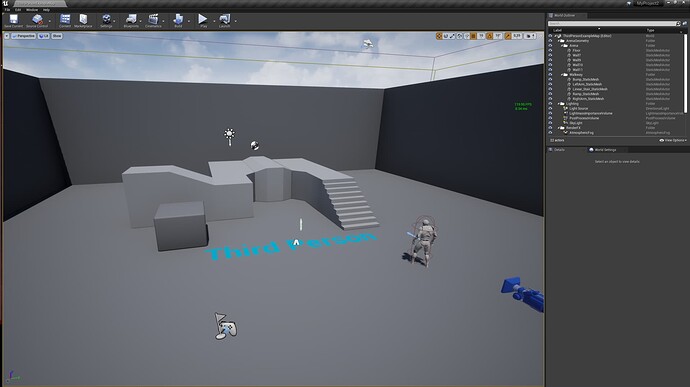 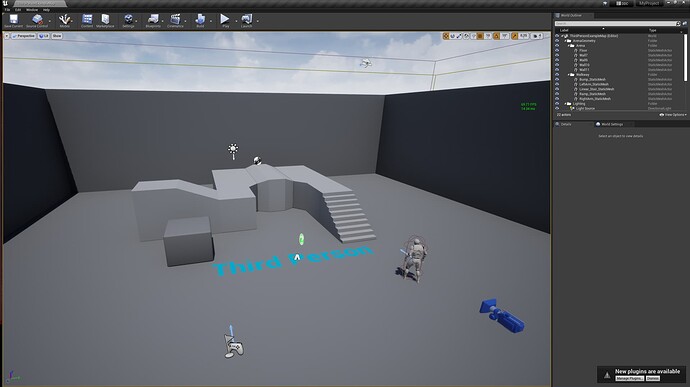 I couldn’t determine what or why exactly is responsible for that performance loss. It’s not static meshes or lighting. Nor it is a postprocessing.
I’ve experimented, and noticed that if I delete a certain number of objects (not only meshes, just random stuff) on the scene, at some point FPS instantly jumps to 120. But when I ctrl+z the last deleted object it drops back to ~70.
However, if I return everything back and then delete just this object, it does nothing to FPS again.

What may be causing this performance loss?

So… based on complete lack of replies… no one else experiences this issue?
Is it just me? Very weird… And unfortunate. :\

Maybe try running the profiler on each version and see where the culprit is?

I use 4.22.3 - Excellent performance for Quest 2 using OpenGLES2 as well as PC using forward shading.