Ive started working on a blueprint package that extends the functionality of the default first person shooter template that is provided with the engine. The goal of the package is a base to build your first person games on that need the classic functionality such as sprinting, crouching, health, HUD, usable items and weapons. Ive noticed a lack of consolidated packages on the marketplace, where only certain aspects of each are included (or are convoluted with many other features). This template is meant for singleplayer only.

So far features present are

The weapons, weapon FX and animations are from Ironbellys FPS weapons, which will have native support, but are not included with the template. 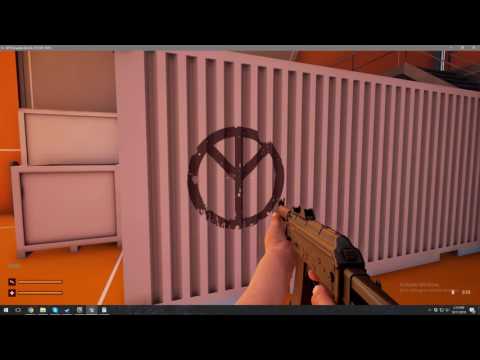 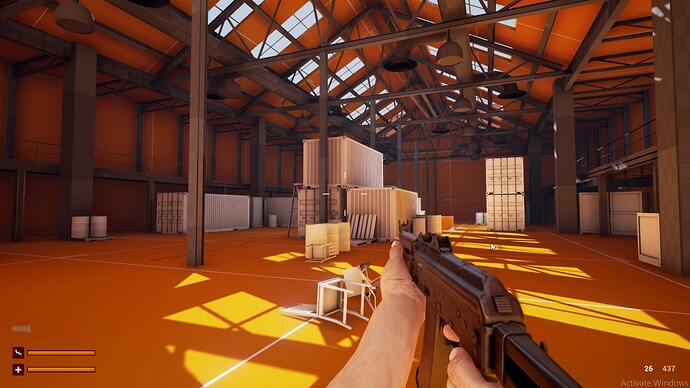