Explorations with unreal so far

early days playing with what was one of the most exciting features to me the layered material system, came to the same kinda conclusion last year and was impressed and excited about it being an unreal feature 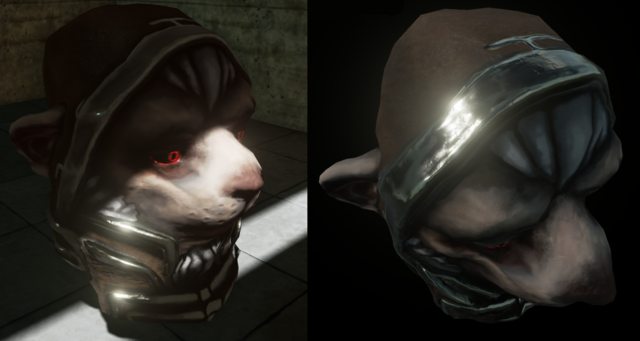 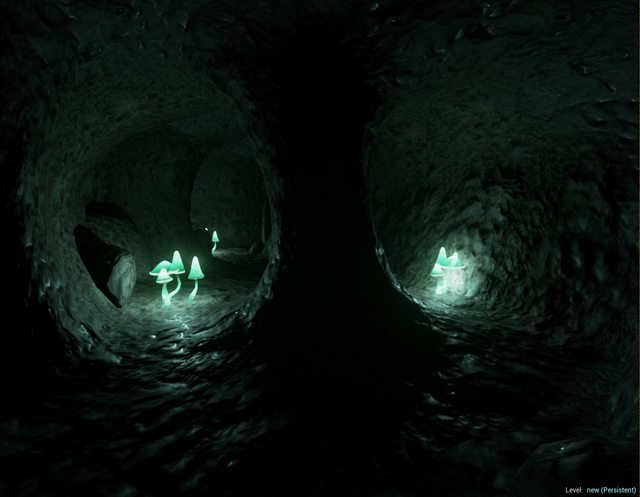 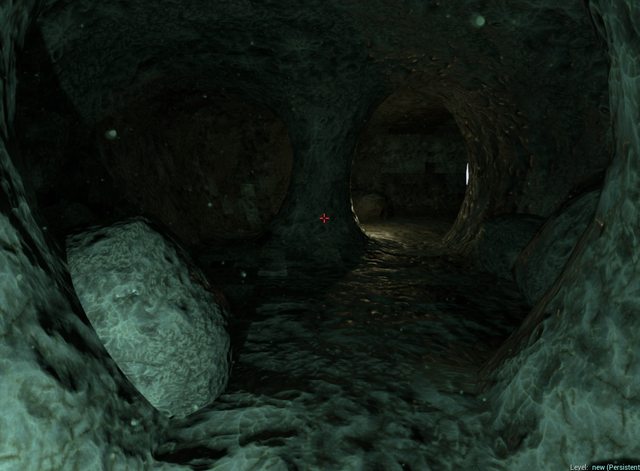 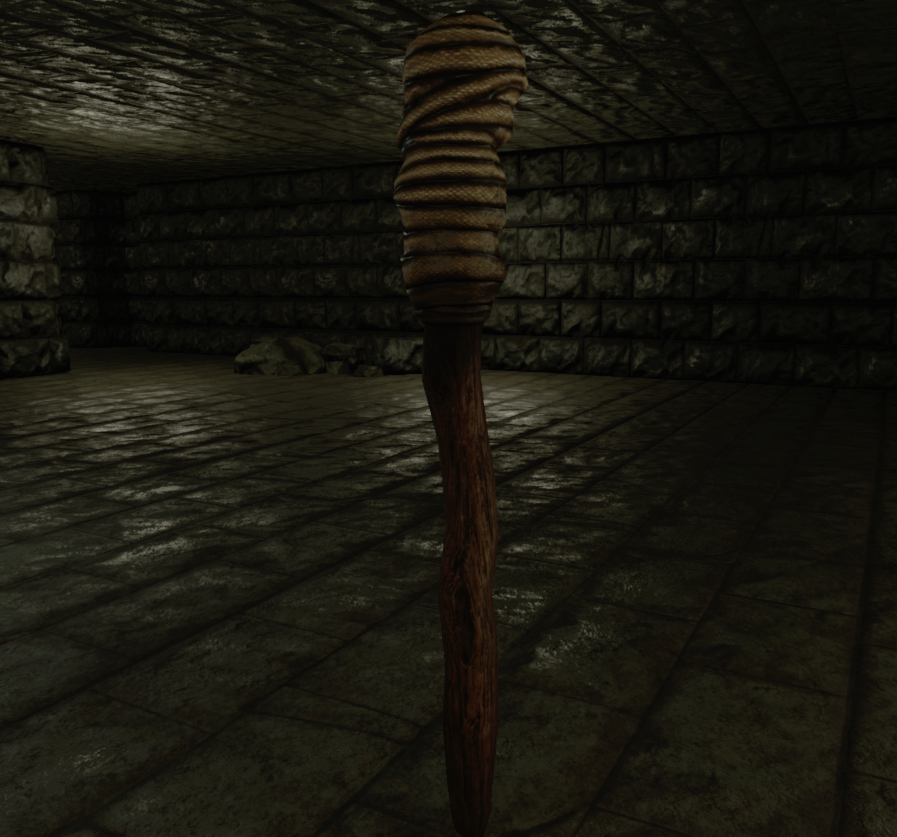 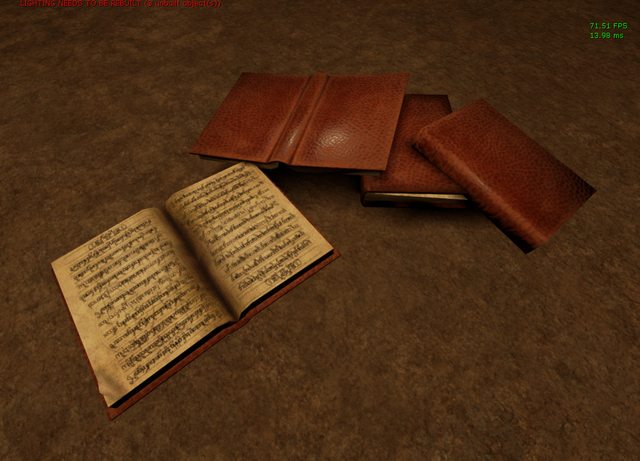 and now to check out the cave FX demo, which will put my quick lil cave to shame I am entirely sure

Looks really nice keep it up.

I like those mushrooms, they remind me of some weird foliage in The Hollow in Gears of War 2, which I thought were awesome.

Great work! Thanks for sharing. Makes me want to explore…

the effects cave was quite inspiring, I will probably dump some more stuff here later 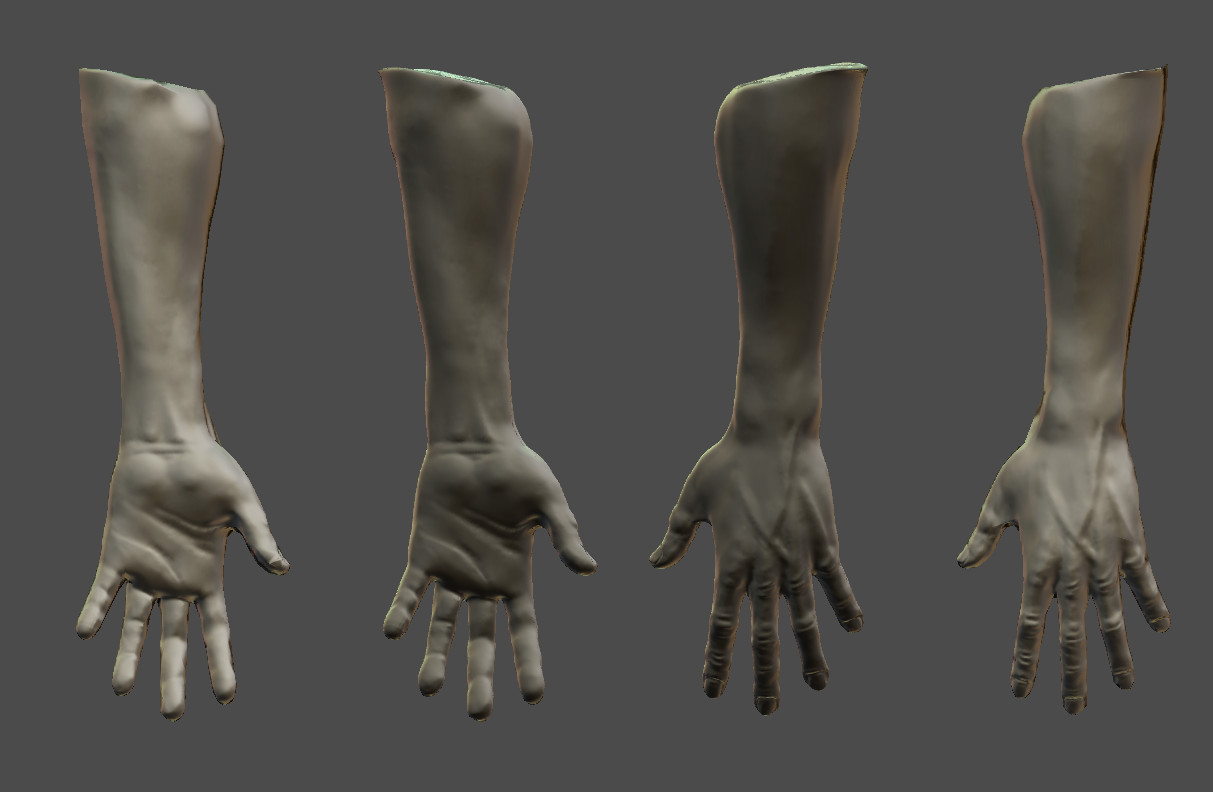 some WiP work, the outer ones are lowpoly bakes,
going to be a hurdle getting them animated because of FBX and blender

have motionbuilder which i hope accepts my already made and skinned hand rig, otherwise there goes a large portion of time both wasted and needed to invest in learning motionbuilder, anyone have any proven blender to UE4 animation pipelines? my attempts so far are only good for the first keyframe, then it goes to sh*t for the rest of the animation, all the transforms and rotations are completely off, the rig itself seems to get skinned correctly

so with that in mind maybe motionbuilder will be feasible workaround… while I’m involved in this academic project anyway, However when i plan on doing bigger scale UE4 projects commercially for/as an indie startup, any reliance on autodesk software is unfeasible

That mushrooms are quite nice. Tempts me to cut them out and craft a potion.

not sure what effect that potion would have

been doing some more experimentation, now with blender nightlys having FBX 7.3 support going to try my luck again with skeletal meshes and animations 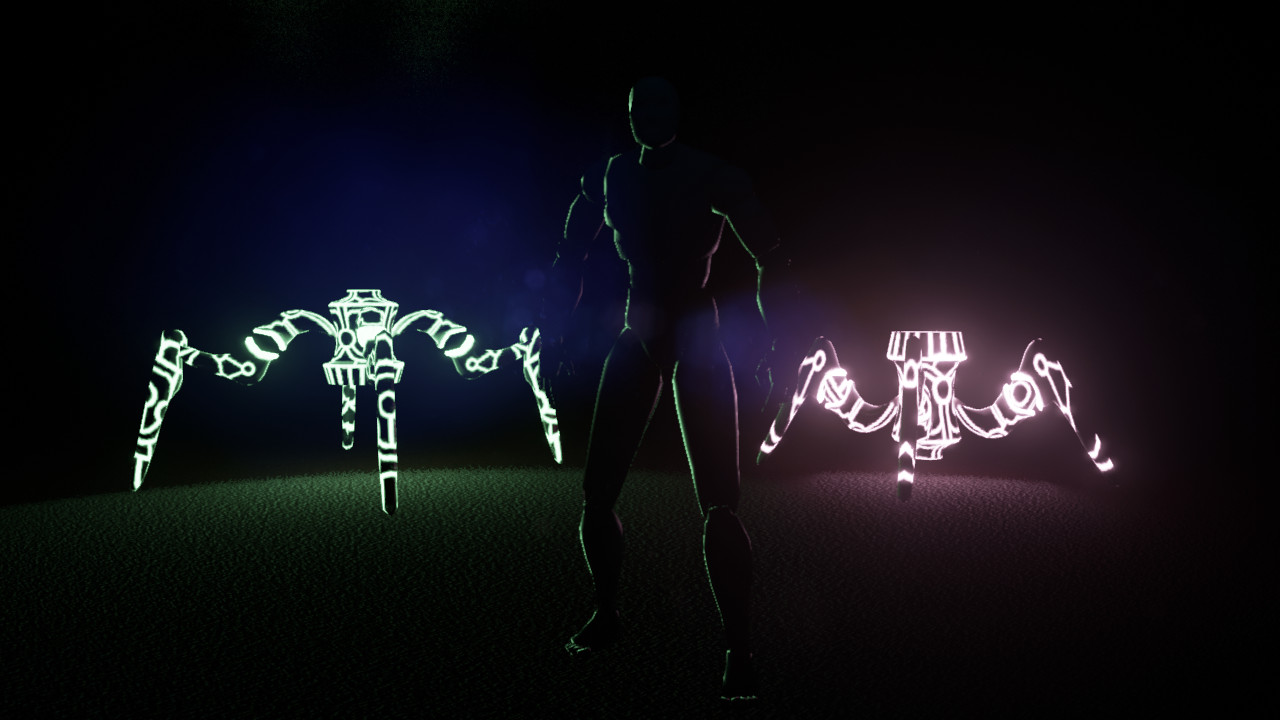 and here’s a screenshot of it working in UE4 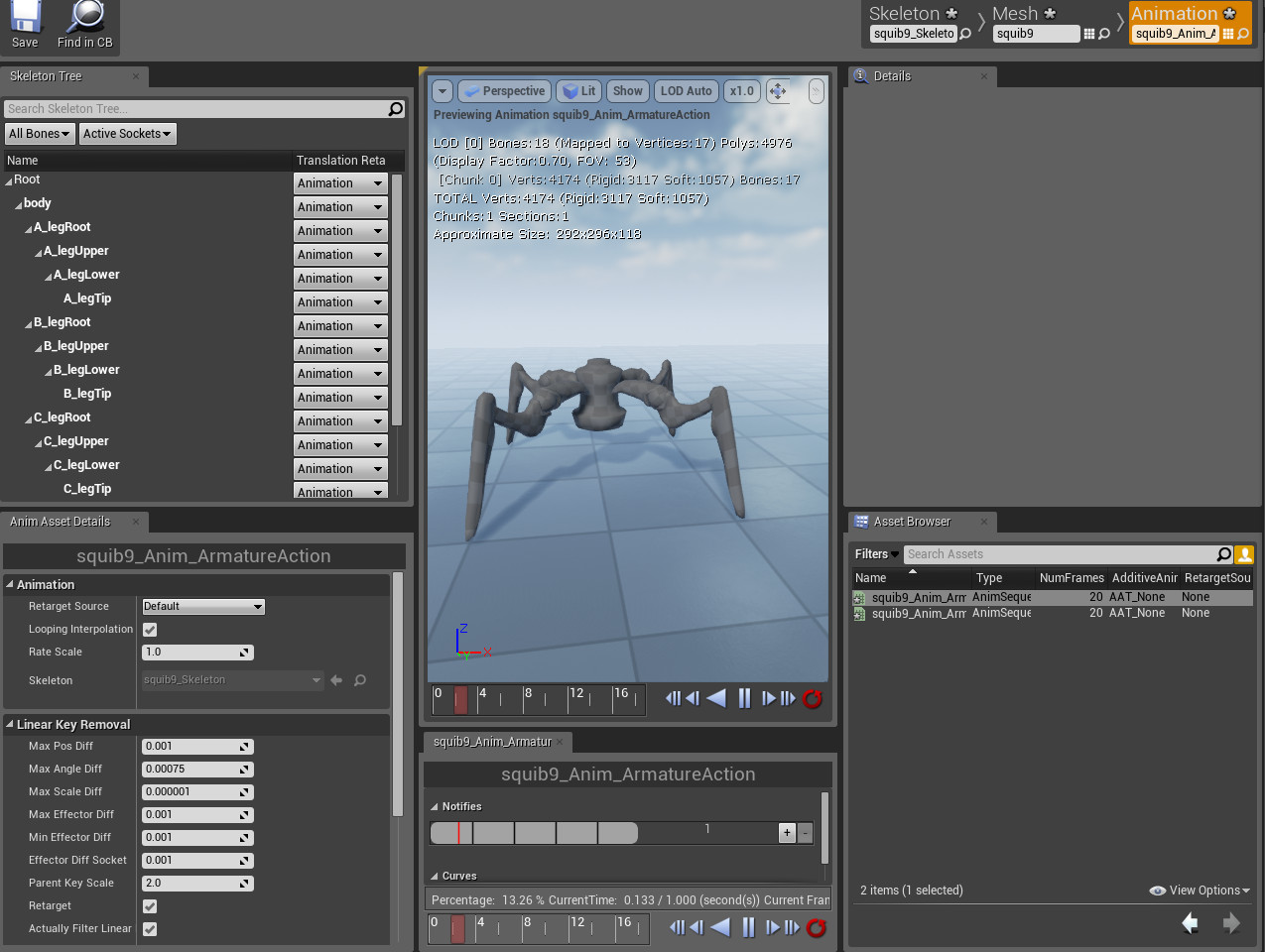 Wow this is looking incredible! Love the lighting and of course the mushrooms

Some really nice WIP shots you have. I am going to move this thread over to WIP forum so more people will get a gander at them.

That cave was pretty sweet.

hey guys tried replying soon after, but got an error message on the forum and couldn’t post. then that same day had SSD failure, and took me a few weeks to get back up and running.
@eric thanks for the move.

thanks for all the positive feedback guys.

here’s some more stuff I’ve done recently since i got my PC back up and running, mostly experimenting with styles and building workflows practicing some things 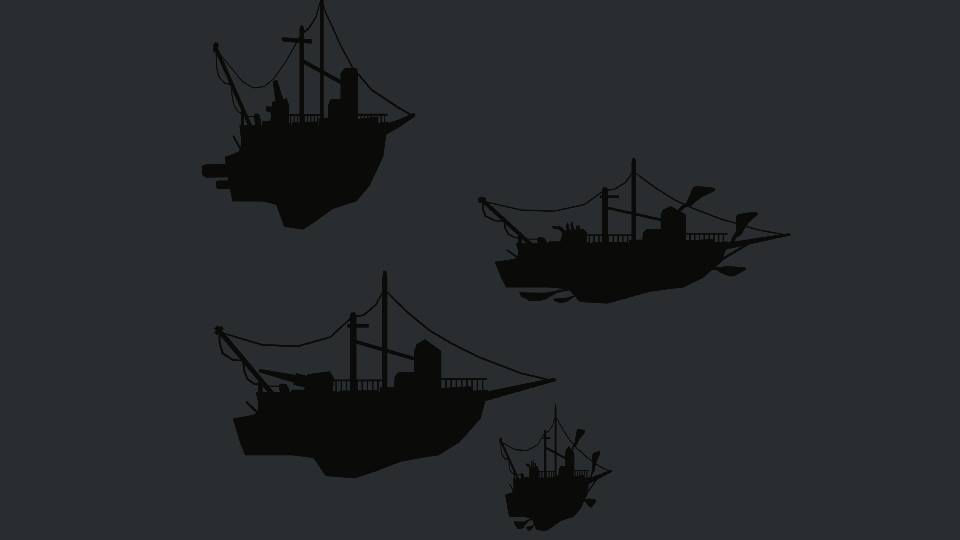 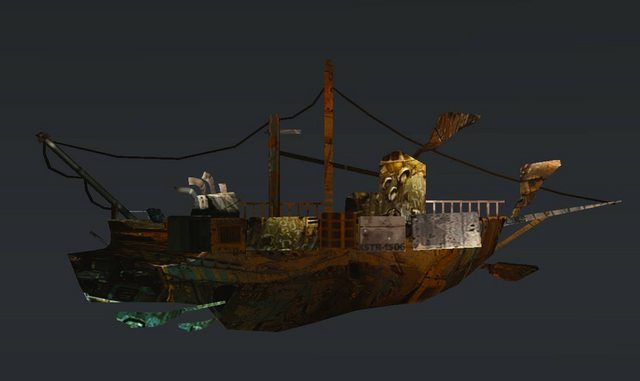 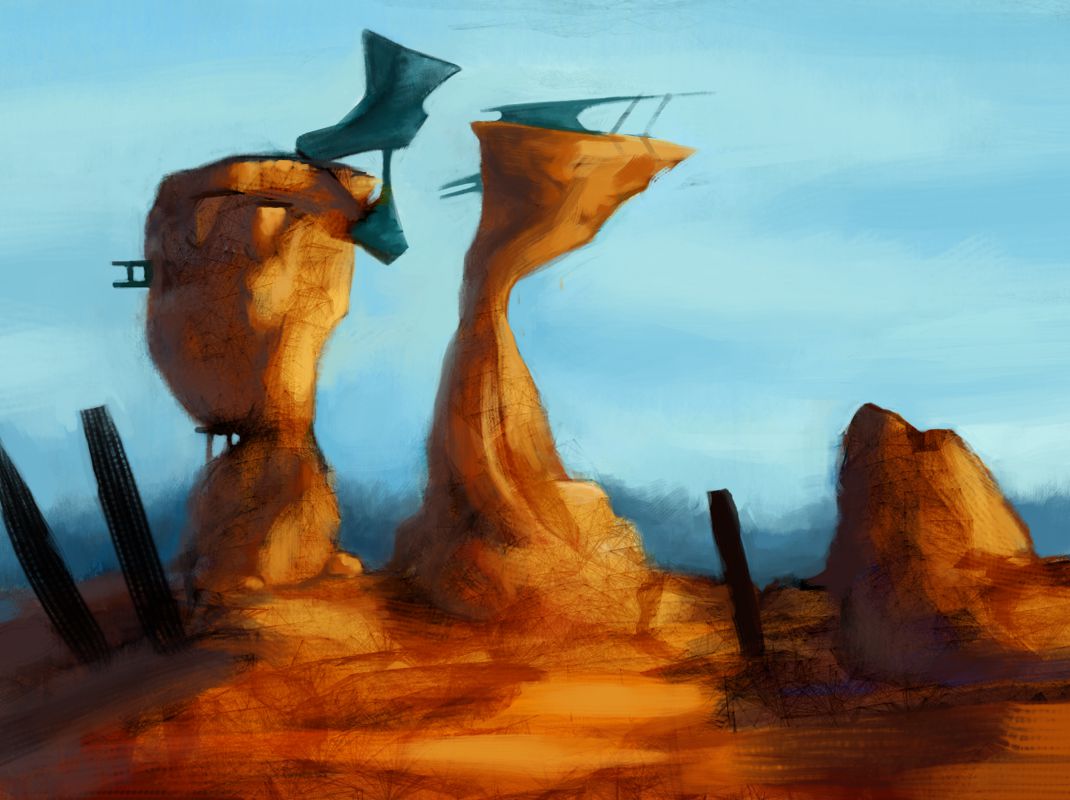 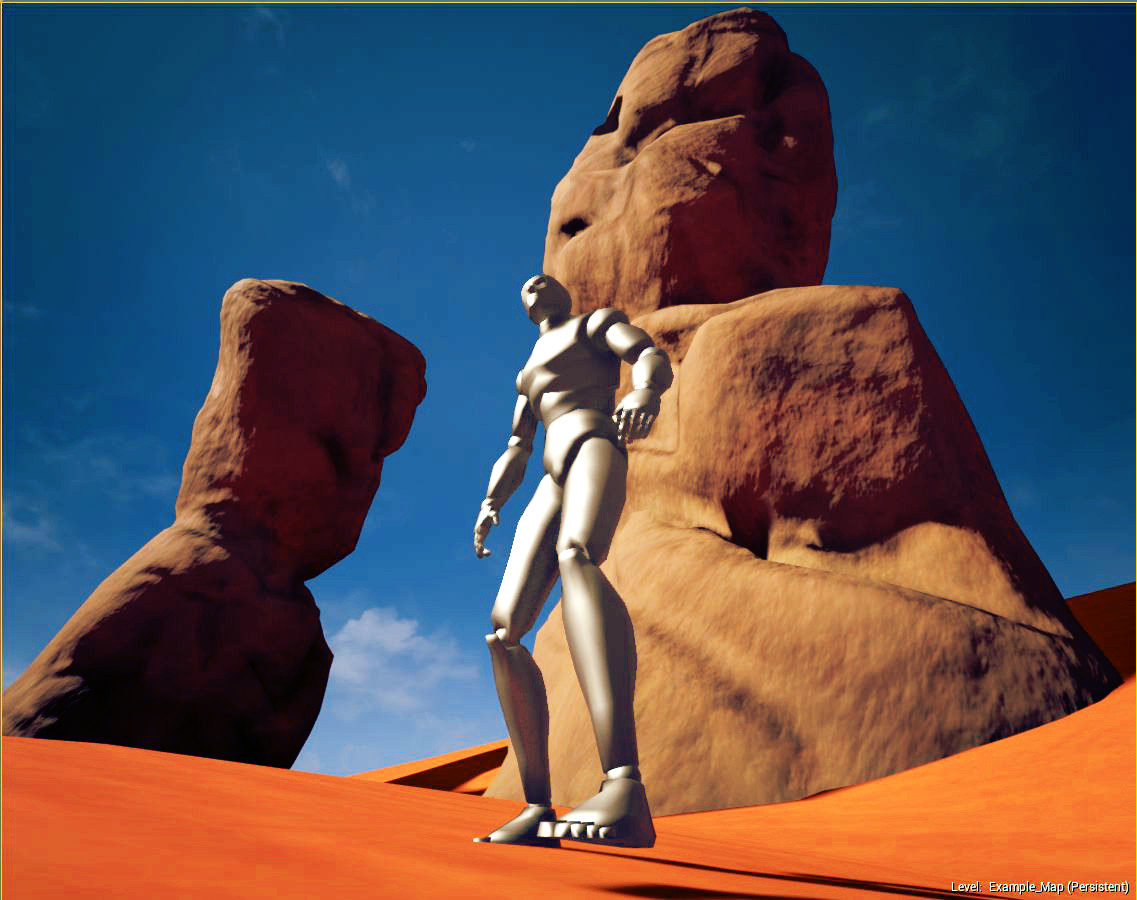 been experimenting with entirely generated textures