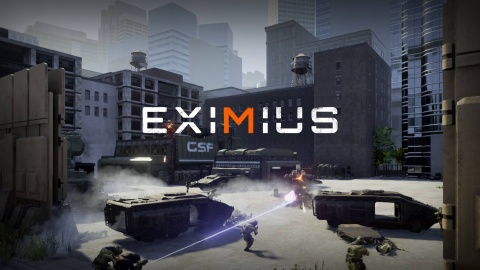 Hi Community ,
Eximius is a work-in-progress development of an Unreal Engine 4 game by an indie team AmmoboxStudios
We’ve reached an important milestone in our project which is being part of Square Enix Collective.

Square Enix Collective, a division of Square Enix Ltd based in UK, focus on investing into teams and games and working with developers to get their games distributed digitally.

Introduction [HR][/HR] Eximius combines tactical First Person Shooter (FPS) gameplay with high level strategic decision making of a Real-time Strategy (RTS) game. The game features a competitive 5v5 team battles where players square off in a post apocalyptic urban environment. Unlike most FPS/RTS titles , Eximius makes heavy use of AI as they play a big part in the game in augmenting the battles. Players fight as squad leader instead of lone hero.

Play as a Commander (RTS); build bases, train an army and call down support abilities to help your allies on the ground to gain territory. 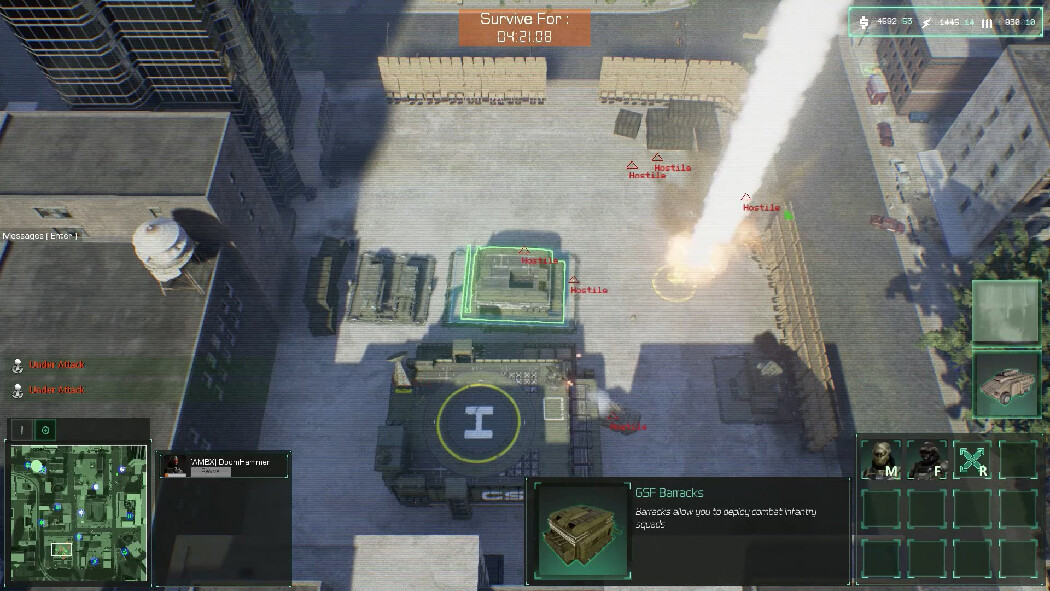 Play as an Officer (FPS); lead your infantry squad into combat and crush your enemies with your agile tactics or brute force. Capture resources for your team, upgrade weapons and equip your squad with suitable weapons. 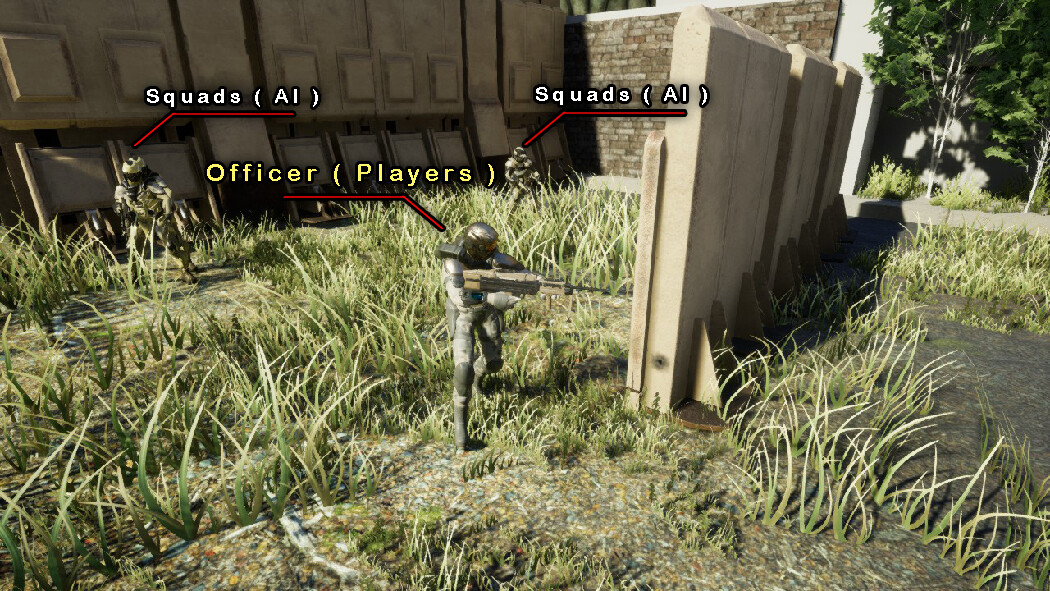 Gameplay [HR][/HR] Eximius provides a multi-role gameplay experience where each player could choose to play a diversely different role and fight not only with brawns but also with their brains. An expert shooter could be outnumbered, ambushed and overwhelmed if caught in a wrong position. While a scheming officer could be assassinated in the right moment at the frontlines.

As a commander you are also an officer, but you have the extra capability to switch to top down RTS interface to build bases and command units. An aggressive commander can also join the battle in the frontlines but they are normally expected to stay in relative safety and manage base development. Commander needs to be nominated by the team.
Base Building

As the gameplay of Eximius revolves around team versus team battles, each team shares a base as well as resources and technology tree. RTS Commander can support the battle operations by training infantry units and vehicles, building bases and calling in airstrikes or support abilities. Train Armies

A Commander can train AI infantry and assign them to players. Leading them as a frontline officer; your squad will fight with you sensibly, taking cover and help you both offensively and defensively. Tactical Battles

Decide your combat roles and purchase weapons suitable to your play style and tactics. Your weapon and equipment determine your roles in the team. Respond to enemy strategy with appropriate firepower and equipments; be it vehicles , massive amount of infantry or sneaky players. Unlock Technologies

As your resources and technology grow, you can construct increasingly powerful units such as armored vehicles, gunships and elite soldiers. Your team can also gain powerful team abilities when you tech up to new tiers. Call down artillery, deploy quick-response force or launch EMP strikes.

Eximius’ multiplayer matchmaking focuses on lobby-based matches. Players create or join a lobby, before starting search. Each match will earn players with experience points , allowing them to level up and earn tech-points.

Eximius will feature some co-op missions at launch. Co-op missions can be played anytime and allows player to earn customized skins and aesthetic loot drop upon mission completion. Co-op missions are intended to be released by us as a continuous content support to the community. Some larger missions may require DLC expansions.

Replay recording allows you to record and analyze match, study your winning strategies and enemy tactics.