So far I have made some armors, ores and what not; hopefully this may draw some interest.
Copper: Screenshot - 87af983106784c1b163df9d567c7e16c - Gyazo First metal in the game! Has low durability and protection, but still better than leather. It is able to be beaten into shape in your inventory!
Bronze: Screenshot - 3c3e807ceeffc40d24090924dfc45ce8 - Gyazo An alloy of copper and tin cooked in a campfire. One of the earlier metals that holds a very sharp point, but is fairly brittle.
Iron: Screenshot - 330180de9192f5fc94b107a357476b7e - Gyazo A huge step up from bronze in durability, but is barely weaker in protection.
Steel: Screenshot - d0690f06b640dd271dc56c48b57cef52 - Gyazo Much stronger than iron, but has a larger refining process. Very durable and offers good protection.
Osmium: Screenshot - c8eb7e739153317defb5d3c29e67a1f2 - Gyazo Very good middle game armor, slightly better protection than steel, but has low durability.
Tungsten: Screenshot - c9a1484e51bc3fc7890ac13456c92680 - Gyazo One of the strongest armors in the game, but also ridiculously heavy and hard to find.

Alright, so I have a new concept for a fairly massive mod that will be able to be easily cut up into chunks and developed bit by bit. It is basically the evolution of technology and warfare… if dinos were to have survived and coincided among us.

This mod will coincide with a server or group of servers. Don’t dismiss it here, if your skeptical skip to the part where I cover servers.

The core idea is to establish a sense of organized warfare among tribes, without a rush for end-game (skipping tiers of buildings and weaponry). This will require new forms of metals, etc.

Evolution Of Warfare Concept:
Basically how this works is that warfare and technology will advance over time in game. In the beginning, just like in the beginning of man, only primitive items were known and able to be created. These changed overtime, and relatively soon after one civilization discovered an item, most others quickly did as well. For that point there will also be a “research” section which I will discuss later on. These discoveries sparked “ages” or periods of enlightenment, oftentimes with great jumps in technology. How this will be implemented in the server is that it will have weekly or biweekly updates, making new-age items available each time. As time progressed, it became apparent that people had to specialize, civilizations were built off of trading specialized goods rather than trying to produce everything yourself. So as technology progresses and the ages grow greater, so does the specification in knowledge, which I explain below.

Primitive Age:
(For example: stone tools, spears, slings, weak structures, campfires… you get the point). All of these things fall into the primitive category. Certain

Copper Age:
We entered the little known copper age (commonly referred to as the beginning of the bronze age), which sparked copper tools, hide clothing, etc. While copper was a nice metal and certainly better than flint/stone tools, it also was soft enough to beat into shape without fire. So, I’ve allocated different tiers of copper. The first tier of copper tools/weaponry will be the least durable and weakest, but crafted in inventory over the course of a minute or so with just the ore. The next step up was to heat the metal to make it easier to form, this is the second tier that is able to be molded after just heating it on a campfire. Finally there is the highest tier of copper, which is made using a primitive furnace. This makes it so there is a large progression chain, as well as a good option for on the go crafting, since historically most copper was crafted on hand (in a …I cant think of the name of it right now).

After the copper age, work specialization was absolute necessity. So, I’ve loosely designed the next tier of class specification as follows: Priests, Hunter/Farmer, Metal Worker, Leather Worker, Carpenter and Scholar. Which will be more detailed later. At first you WILL be only able to afford 1 of these low tier choices, but everyone knows. As engrams advance you will be able to afford more of these. (ideally not all of them initially, because we will make the level cap progress with ages as well)

Bronze Age:
Eventually it was discovered the bronze could be made of combining tin and copper. Which was another massive step up. Realistically tin is about 11% of the ratio in bronze I believe, but its a bit absurd to only be able to make bronze with 9 copper ore and 1 tin, so ill make the ratio 2:1, for the first tier. Then adding two more copper to the next tier, and 2 more copper to the final tier of bronze.

During this age, you will need to FURTHER identify your class. Each of the previous categories splitting into 2-3 more categories. For example: Metalworker goes to tool/weapon smith, armorer, valuable metal workers. Each of these classes will obviously be explained more later on and is open to all kinds of adjustments.

Iron Age:
Kinda obvious at this point isn’t it? So yes, you guessed it, Iron working becomes possible. Iron is a metal that needs lots of refinement. So its tiers are based off of multiple smeltings, higher tier furnaces, and using the smithy to beat the impurities out of it. Once again, more specification of classes.

Steel Age:
Yeah I kinda made this one up, but its a whole new stage that is easily creatable. This will be the beginning of higher tiers of swords, armors, etc.

And so on and so forth. Easily revolutionary age, industrial age, etc could be established further… Or it could go a magical route, or both

Map changes:
Specific locations for resources, each resource will be found at more obvious locations that make more logical sense. Many resources will be area specific like rare metals, marble (new stone texture, buffed, easy). This will inspire people to settle near good resources and trade… I think

If not I will jostle things around until it happens. I have some experience in that, check my credentials at the bottom.

KEY changes:
Armor weights, cmon not all armor weighs .5 lbs.
Stone… how do I shoot stone out of my sling and only need 40 of those to build a wall? nonsensical. Items you pick up off the ground will be rocks to be used in slings, while boulders hit with axes with be Stone (will weigh substantially more), as well as need fewer to make walls.

SERVER(S):
This mod will be exponentially better on servers in my opinion, unless your just a history fan. Originally their will be one server, starting in the most primitive age. It will progress as more work is done on later tiers. This will spread the work much more thin, rather than needing everything completed up front. As ages progress, the mod will be updated as well as the server (holding on to older versions of course). These will continue to progress indefinitely. BUT what if there is some new thing or resource that has to be implemented? Do we cut the journey short for the players to add this? NO

We add a new different map on another server, and push the ages through at a quicker rate, until they coincide. These will become continents in the evolution of warfare world. Once at the same age, players can jump from server to server, using the downloadable characters. They can use this to trade, or conquer others!

Tribe classifications:
Large tribes will be encouraged greatly through this model. And so will imperialism. Tribes will be classified as villages, then city-states, countries and nations per size and land ownership. They will be given buffs and be encouraged to be greater and conquer.

There’s more to it that needs to be covered… but this is the jist of it. Anyone who is interested in helping please reach out to me.

Currently Needing:
A couple people familiar with particulars of the devkit
Someone able to recolor/texture current items. (Most items will originally be recolored version of current objects to reduce time, ie metal tools colored brownish orange for copper tools)

That’s it… its really not that difficult, just in depth.
If anyone can think of something else ill need, let me know!

I am a small YouTuber with 1,300 subscribers and around 220k views https://www.youtube.com/user/wookietekkit
I previously owned some heavily modded mc servers. The largest being Infamy: Modern Warfare, with approximately 17k players joining in a month at its peak.

Sounds like a huge task but it would be cool to see it in action.

If your looking at the entire thing then you will never start.

Its extremely simple in small chunks. And the more difficult stuff comes later on (once the ball is already rolling).

Looking for people to help!

I cant really help I just wanted to chime in with what I think would be a cool idea and that would be to make it a total conversion mod as well to work like civilization ages work where you had to make a certain amount of tech to be able to unlock the next tier with a message that would say such and such has achieved this age. I wish you good luck on your endeavor and I will follow it closely.

What I’ve made so far: 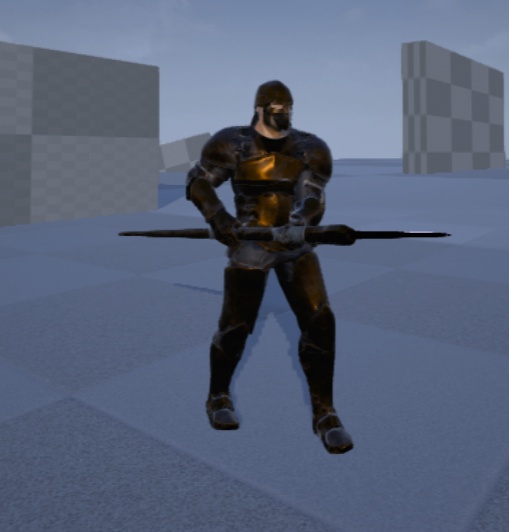 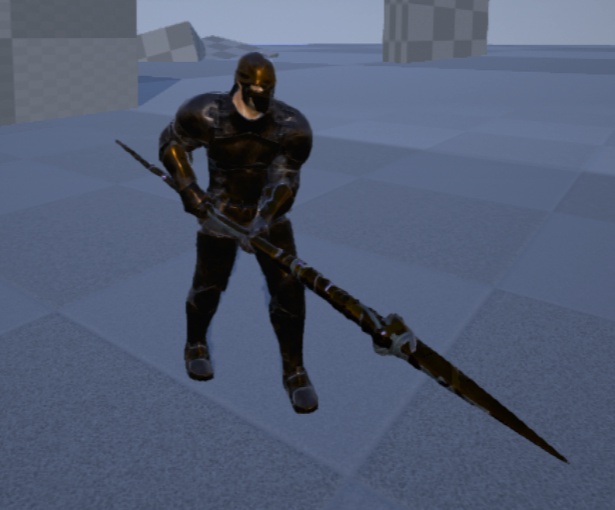 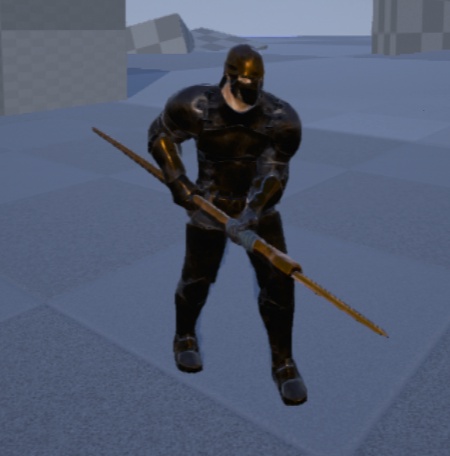 In addition to the images above, I created copper ore/ingots, tin ore, and bronze ingots. But am having some difficult making bronze smeltable in the campfire.