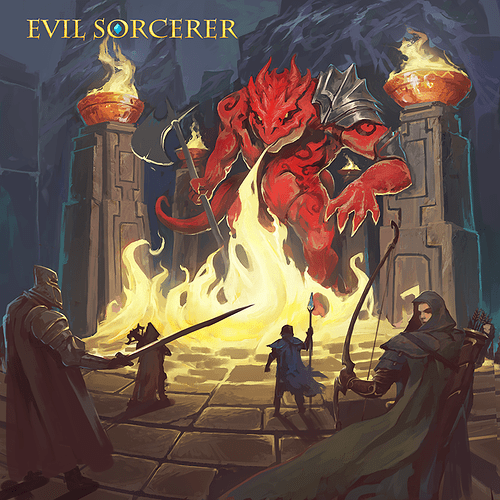 Hi all. The game has been updated alot. Gameplay, controls and graphics has been improved and there is new gameplay demo available here:
https://www.dropbox.com/s/2qldvl1y152dcgr/EvilSorcerer.zip?dl=0

Here some gameplay and mechanics explained by texts and screenshots:

Protagonist wakes up on the ruins of once great and rich city. Now this city is something like test by the sword in the game of thrones - you can deserve life and freedom, just get out of this city. Simple, but almost impossible condition.

Gameplay consists of two parts - quests and battles. In quest part you explore the world, collect and use objects, open doors and new locations, play minigames. 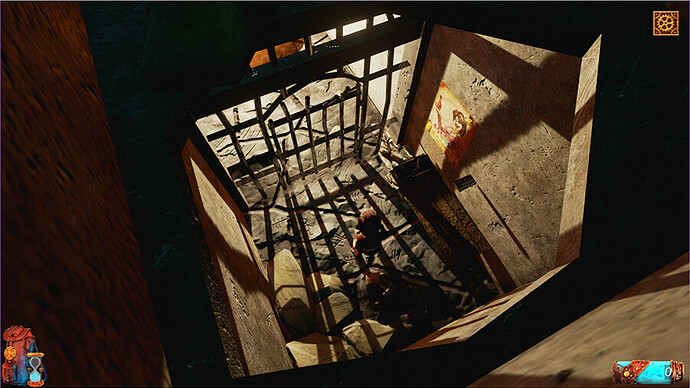 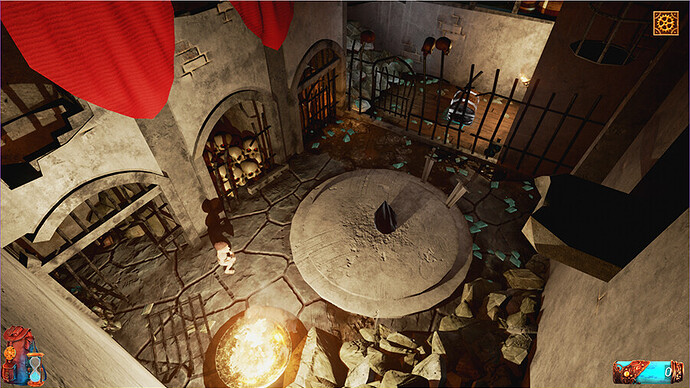 In battle part of cource you battle to collect cards(equipment) and mana(main resource). Battle locations are generated, and after you complete location main quest it can be revisited in infinite mod. 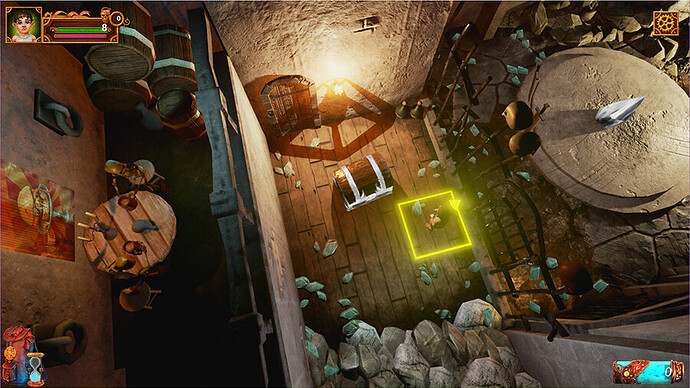 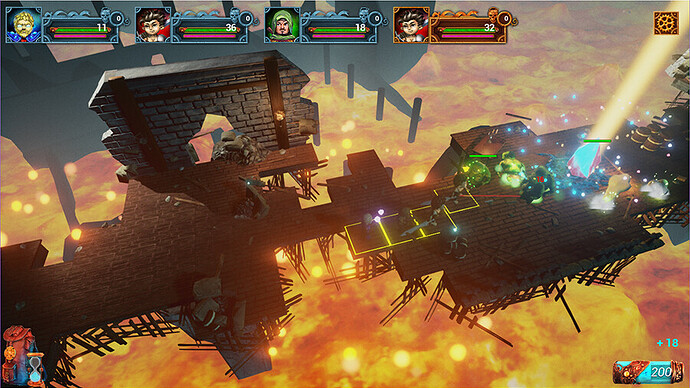 After you complete battle location, or, most likely, if you die, you return to the quest location where you can spend collected mana on leveling up characters and cards. 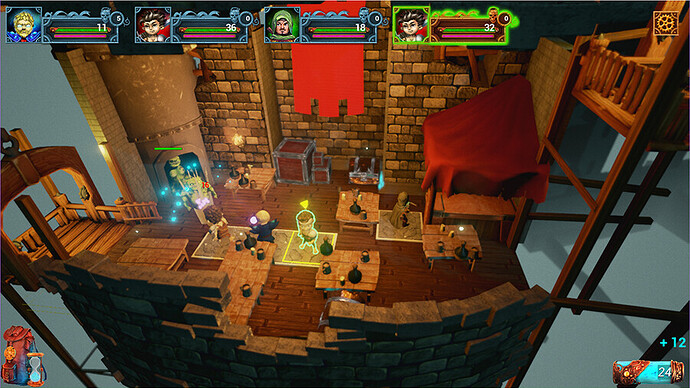 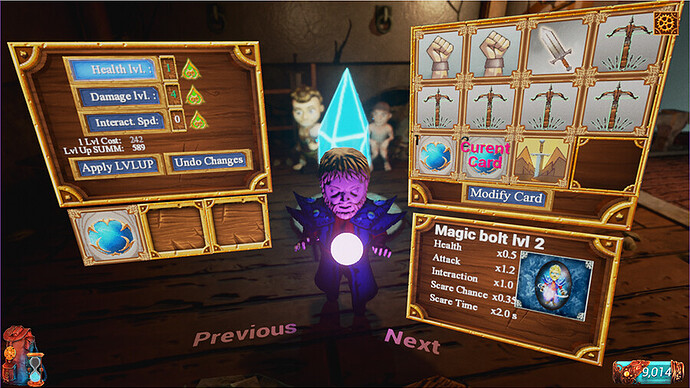 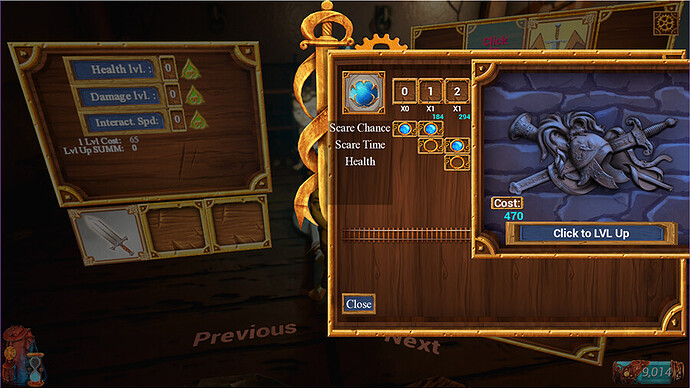 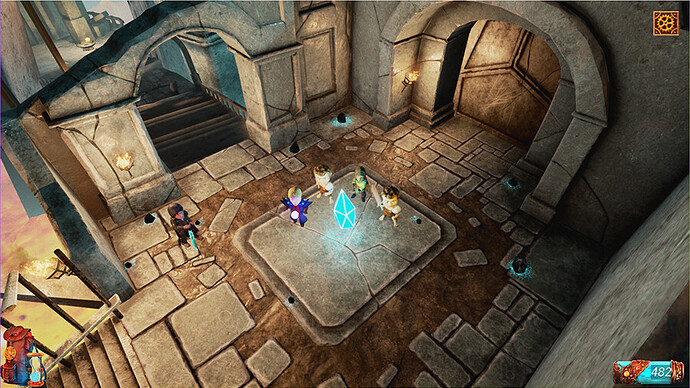 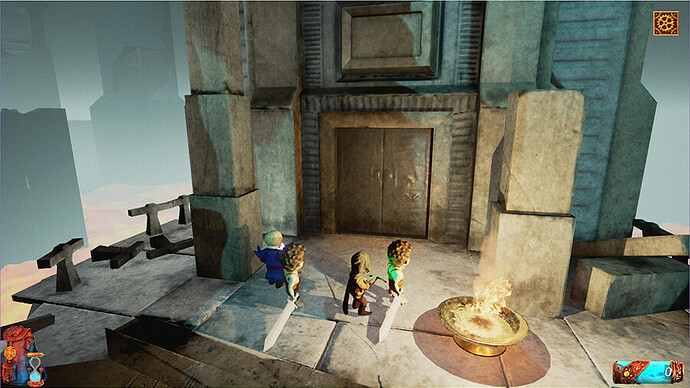 There are some bugs in this build, but mostly it works good, and I will be happy to any comments in this forum

During battle scenes use “space” button a lot! Good luck and thank you for visiting this page!

Attached images are from first build to visualise progress, also I dont know how to detach them)

Some updates on what is going on

Awesome video of our awesome musician performing his awesome tracks live with orchestra!) 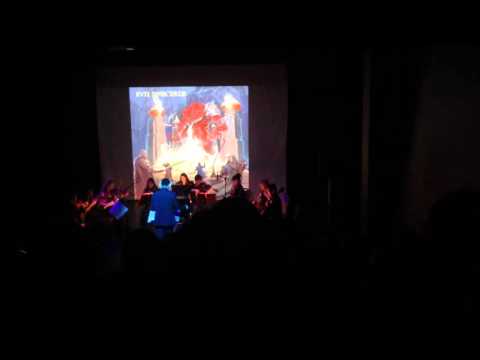 The game was hugely updated, and there is a new build available, so I edited the first post of this thread.