Event Dispatcher will not fire

I have a Material Parameter collection set up to give some customisation to the player and it was working absolutely fine. But I have got rid of the editor HUD and set up a slider in the Main HUD to change a scalar parameter by the value of the slider and I’m getting nothing at all for a value change. The BP communication is done by event dispatchers and is set up right as far as I know but I could be wrong.

Any help or questions would be great!

Have a look at the pictures below and let me know if I’ve missed anything this is making me go bald!

Thanks in advance guys! 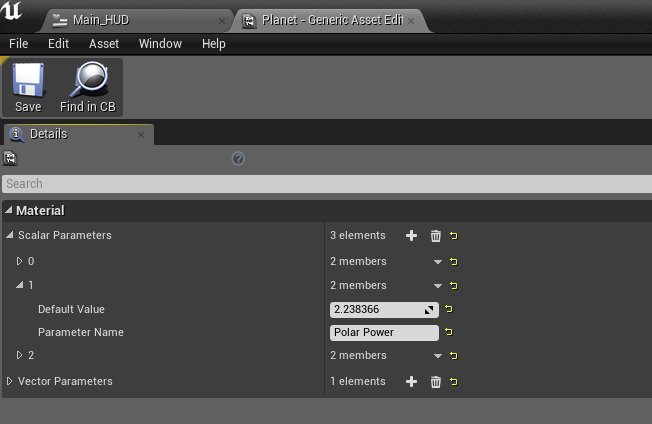 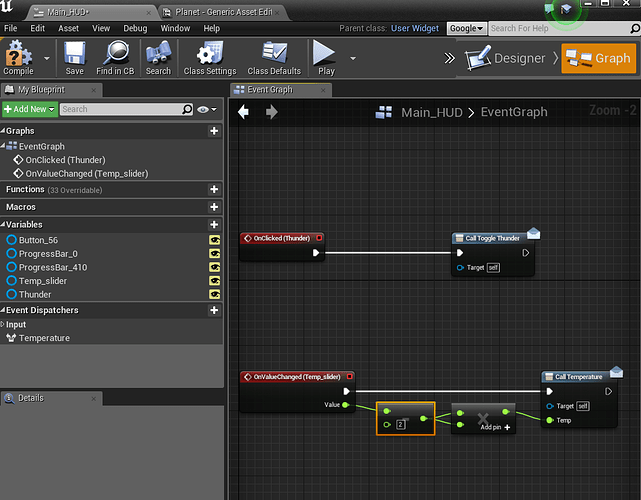 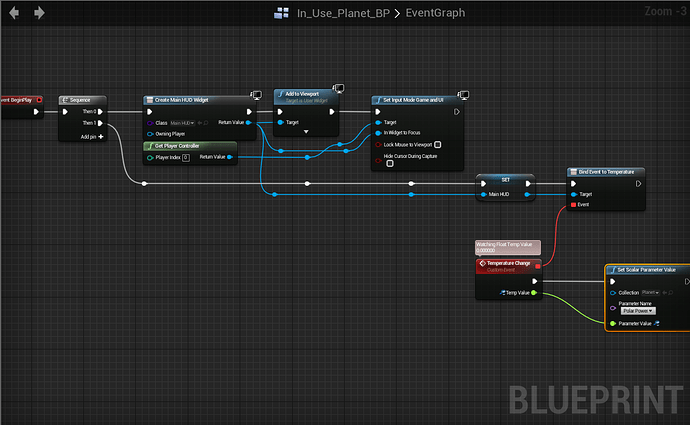 Stupid question, but are you positive the event isn’t firing? Is it possible it fires, but the Set Scalar isn’t working or something like that? That’s usually what happens to me. Setup looks fine at first glance, but maybe try moving your Set MainHUD to immediately after you create it and then do the bind from the variable down there? Not sure how it works when you set a variable on a later step of a sequence like that. Shouldn’t matter, but could be a timing issue.

The Event was firing but the value wouldn’t change but I’ve done a work around through casting instead!
Thanks