Epic Games launcher is not detecting the engine which was downloaded 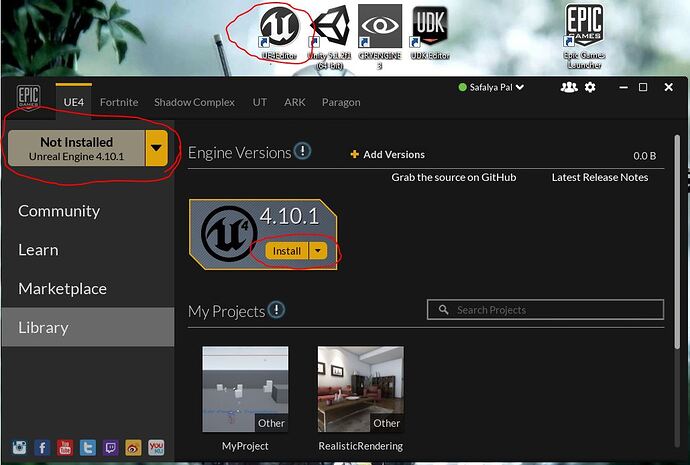 did you install it from the launcher or separate?

I apologize for the delayed response. Did you reinstall the launcher or move the editor over from another HD or computer? What changes did you make to your system between when you downloaded the editor through the launcher and when the launcher stopped detecting the editor?

We haven’t heard back from you in a few days, so we are marking this post as Resolved for tracking purposes. If you’re still experiencing this issue, please try the suggestion that I mentioned above then post back here with the requested info.

If you need anything else, feel free to ask.