Just an Idea?
How about Epic chooses a project from the registered projects forum list and helps the creator to finish the project with them. Something along the lines of Epic Backed Project.

Example. I post my project and if Epic think that it has market value it would help me finish it. Much like the Grand Program but without the Grant. Just pure Development Backing.

I think it’s probably best to just go through the Grant program, Epic wouldn’t get anything out of making your game for you

No no… not making it for me. Lending a hand in programming/code optimization or engine modification specific for the project. The Epic name also goes a long way…think of the media response. Anyway just a thought.

It doesn’t seem workable and most likely it would be impossible. Unless your game is so revolutionary, yet so simple it can never be misconstrued. Otherwise, how would you collaborate meaningfully? Sure, if your gameplay needed new functionality, a specific feature that was missing, for example :-
**
…Fully-dynamic-procedural-landscaping,
…Dynamic-universe-building (No Man’s Sky),
…Landscape builder with fully-integrated multispline-terrain path + pavement + road system → Real-world…
**
Sure, Epic could definitely help there. But make the game? Whose vision would ultimately win, Yours or Theirs…?

The process you are talking about is well established, that’s what Video Game Publishers do. You need not only the idea, but a working prototype and also evidence that you can complete the project.

looking at other people’s code is already hard enough 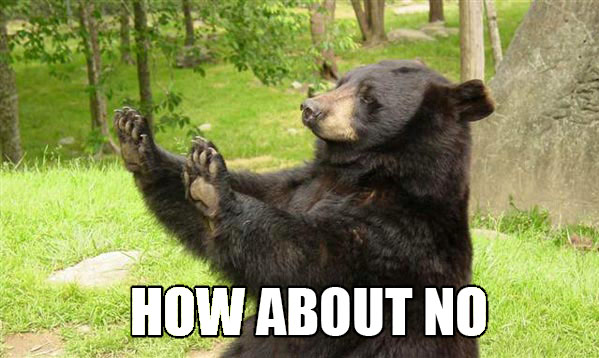 That would be impossible, because there’s a lot of people with ideas and lack of skills. It would be a nightmare and impossible for them to help endless projects. You can apply for the grand, and if your prototype is good enough you’ll get financed, also after that they can help you personally. But really helping every project out there is not possible at that moment.

…or why don’t you just apply to the grant program, and if you win, you hire some people…?