We now have the ability to** edit** Splines directly in the world!
By simply adding a Spline Component to your Blueprint and selecting an instance of that BP, users gain access to editing splines within their levels. 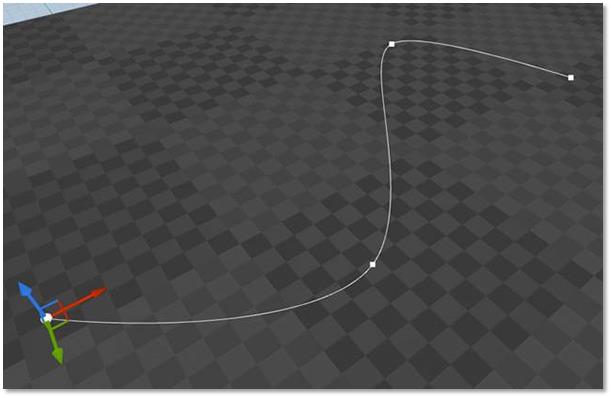 If you want more control: 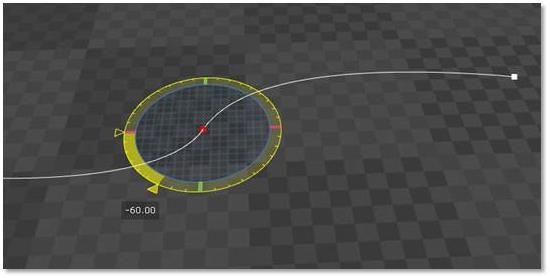 You can also right-click on a key to get a context menu: 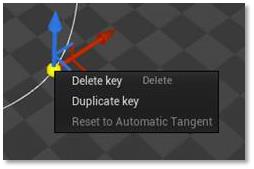 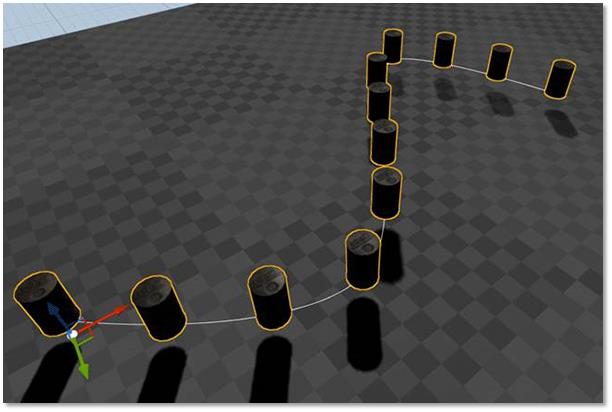 In addition, we now have **SplineMeshComponent **support!
These are already used by the landscape system, but now you can use them in Blueprints.
It is a lot like a regular StaticMeshComponent, but you can specify a start and end location, tangent, roll and scale, and it deforms the mesh between those points.
Helper functions have been added to make it easy to add **SplineMeshComponents **between the points of a SplineComponent. 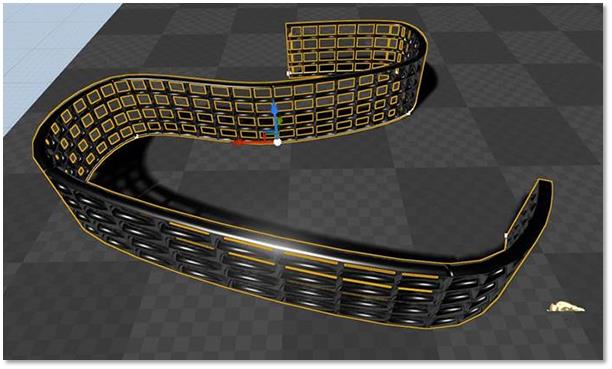 Unlike SplineMeshActors in UE3, collision should work on these deformed meshes. 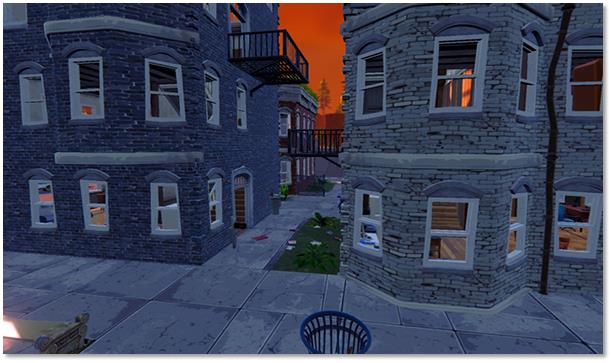 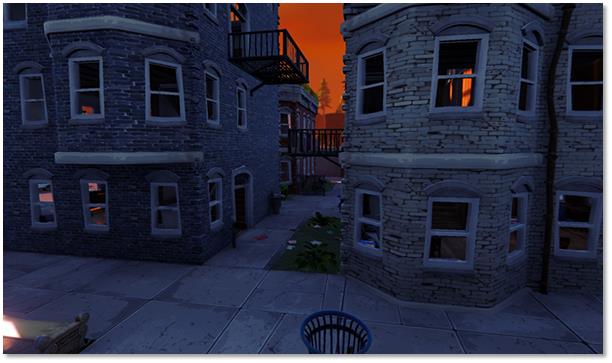 Both Spline component and Distance Field AO look amazing! I wish AO worked with skeletal meshes too though.

I don’t suppose the 4.2 prerequisites work with the latest (Master) code, right?

Can the spline actors be instanced?

Ah, splines. A shame they can only be edited in the world editor and not in the component editor, I thought I would finally be able to scrap my hack-of-a-solution of using the component’s children as nodes. But on the other hand, the SplineMesh components look yummy! Since they take two position/tangent pairs, it should be quite easy to plug them into my existing solution in the constructor script.

Where can I find more about that new AO technique? Is it voxel-based?

Only question I have since I joined: how can I efficiently merge those things into my current dev branch? Let’s say I wanna get the SplineComponent stuff over from Epic_Games/master to rubenst/4.2-develop ? Or later the code migration from 4.2 to 4.3 and on?

So far Git always gave me trouble and nothing I tried worked, so I started fresh on the new version and ported my stuff in manually. Our own code additions are getting larger and larger and soon a start-over via manual port is no longer feasible. Any suggestions how to do these tasks?

Everything from this Engine News will be in 4.3

There’s a new feature which will be in 4.3 that provides Ambient Occlusion from SkyLights set to have the Movable mobility setting. I’ve gotten some questions about it so I made this thread. In the future the information will be in the UDN docs,...

Daniel, FYI your forum Developer Title is not bolded/colored like the other devs.

I have a question about using the splines for things like railings, where there are multiple meshes used along the length… Are the meshes batched together for rendering or is each instance along the spline it’s own drawcall the same as if it were individually placed?

If it is multiple drawcalls then I can see things getting our of hand quickly.

Can we get a higher resolution screenshot of the blueprint please? I’m try to figure it out but i’m unable to edit the spline inside the world editor.

Is there still work going on to make a “Road Tool” using the spline editor? I heard it mentioned during the twitch stream sometime in the last couple weeks.

If not, would it be difficult to set it up on my own? Just wondering how much work would be needed to do this (the part I am most curious about is in not stretching the texture as the spline gets longer, but automatically tiling it along the spline instead). I’m sure it is not overly difficult to get a basic tool working working by editing the tiling after the road is placed, but just thought I’d ask. Thanks!