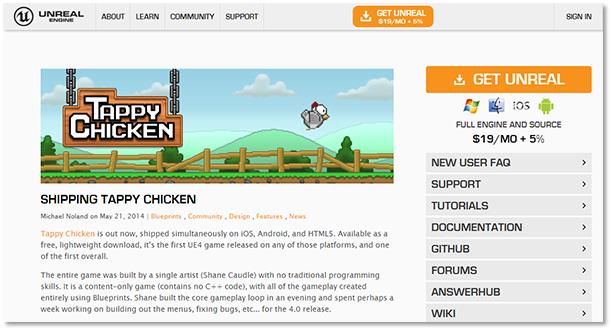 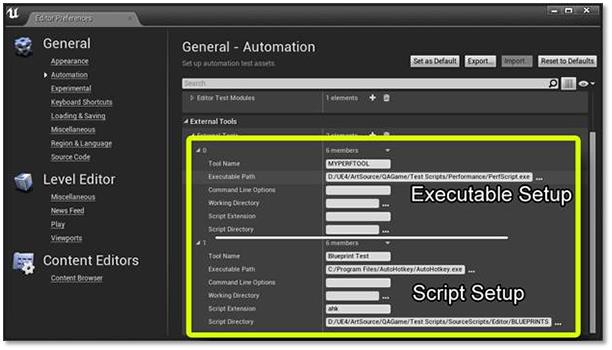 The test scripts will appear under the “External” section under the Session Frontends Automation tab.
When running these tests the next one won’t start until the current tests process has ended. 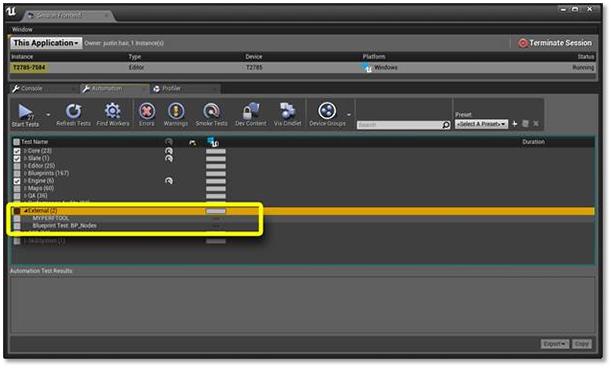 Ability to run a test X number of times 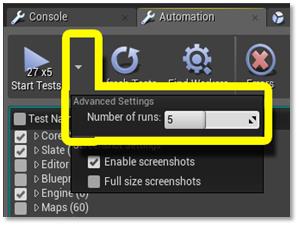 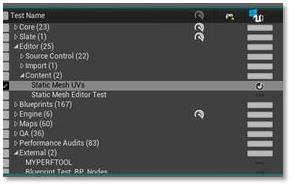 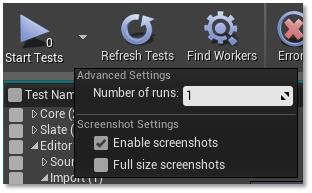 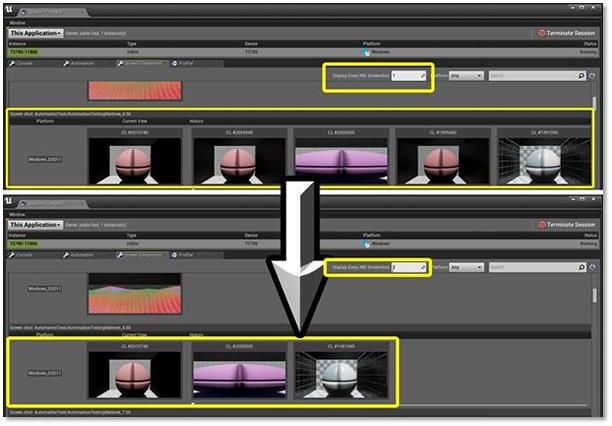 More Toys! Every time I come into this forum, it’s like coming into an FAO Schwarz of game engine tools! So awesome. (of course, I can only wrap my head around a quarter of this stuff. But soon it will be a third, and then a half, and then three-quarters, and then you’ll add more cool stuff and it will go back down to a half, and then. . .)

The engine news is always about the main development branch, equivalent to the Master branch on GitHub.

The engine news is always about the main development branch, equivalent to the Master branch on GitHub.

So what I understand is that it was indeed for the 4.3 release, as the 4.2 was already in a dedicated branch.

We haven’t branched for 4.3 yet, so everything currently being done in Master will end up in 4.3. Once we branch for a release, only bugs/blockers will be integrated across to the branch (or done in the branch and integrated back), and further feature development will be in the next release.

However, the reason I worded it as I did is due to the possibility of branching for a release mid-week. Engine news might include a feature that went in right after the branch was cut (this happens frequently when someone is working on something that isn’t going to be ready for that release and wants to maximize testing time before the next release), so some news would be for build 4.X and some would be for 4.(X+1). However, all of it is relevant to the Master branch, which is mirroring checkins basically live.

Thanks for the answer, this is perfectly clear, as we are working the same way in my team, but with a ‘next’ branch.