Now we (Atum Software) making a game “Endless Light”. Is a Sci-Fi Survival game.
Planet Mars. One of the first expedition. Based on some information from the book Dark Mission. The Secret History of NASA.
There is very early screenshots: 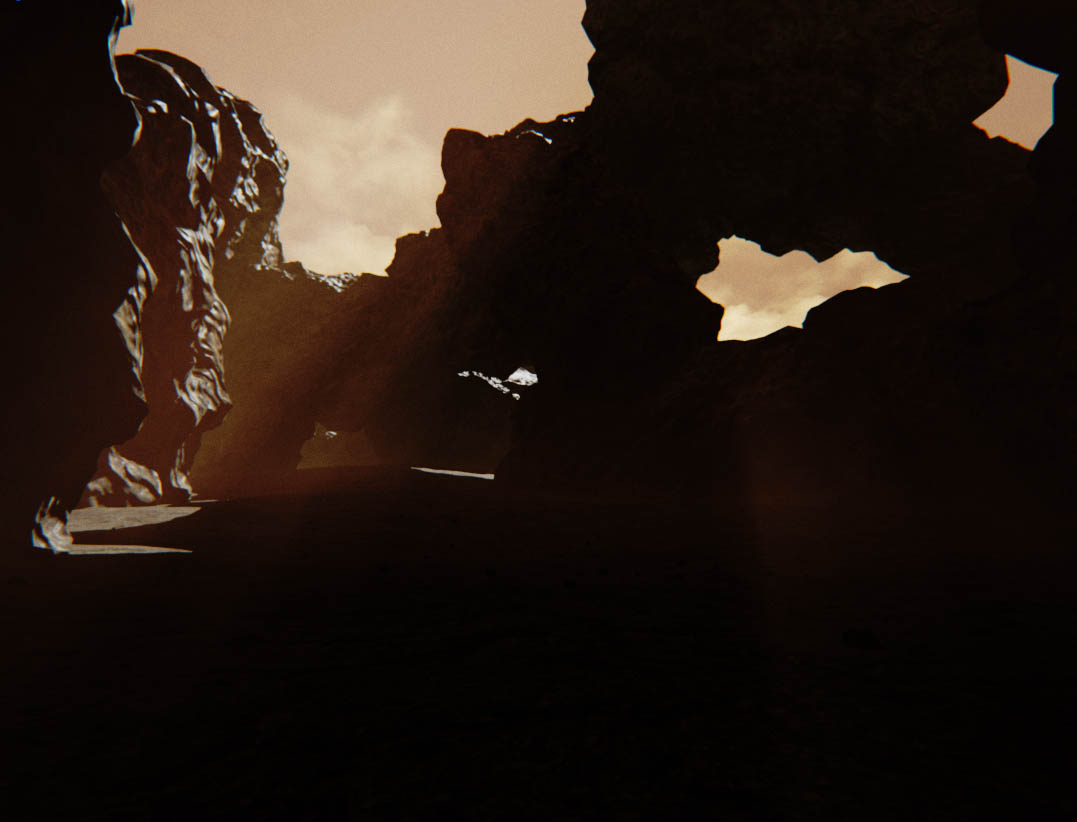 Nice cave!
What are those blue/yellow/green machine?

Thank you!
Is just prototype of drilling device 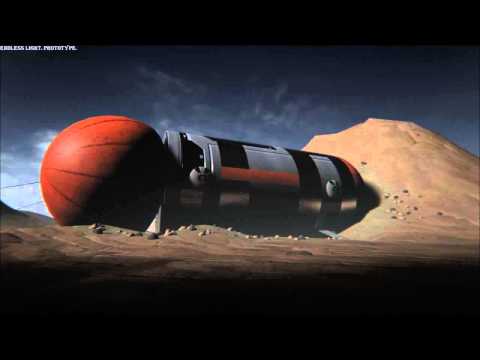 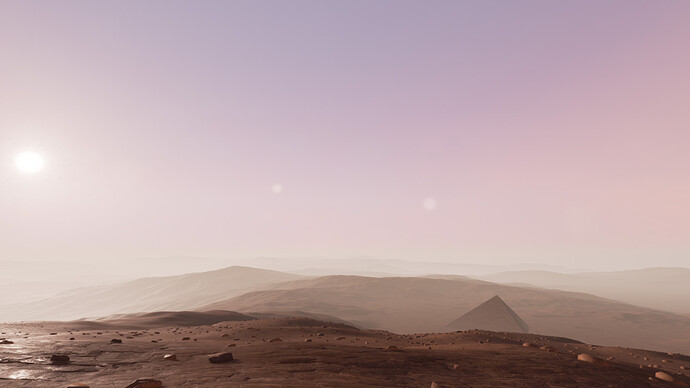 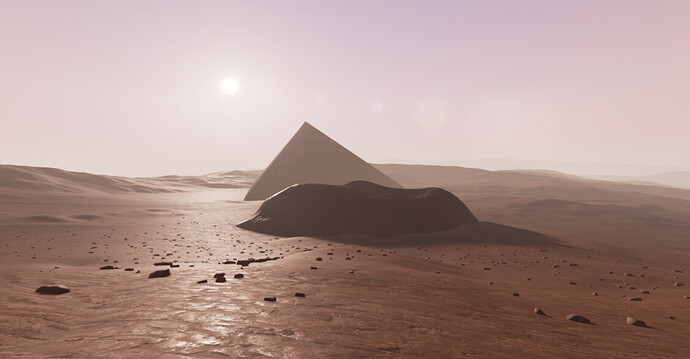 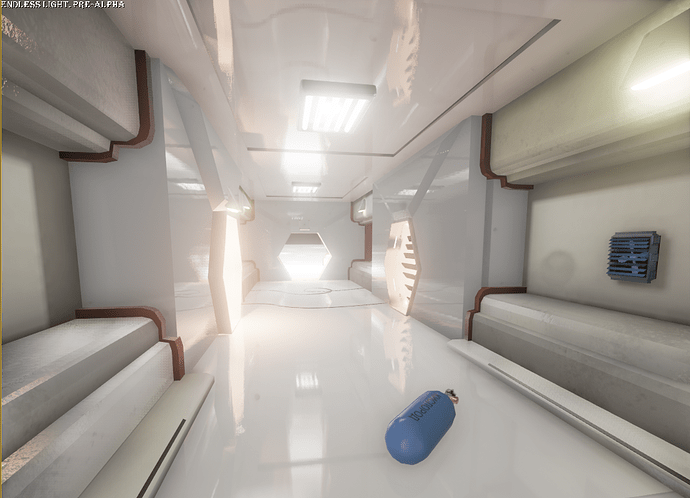 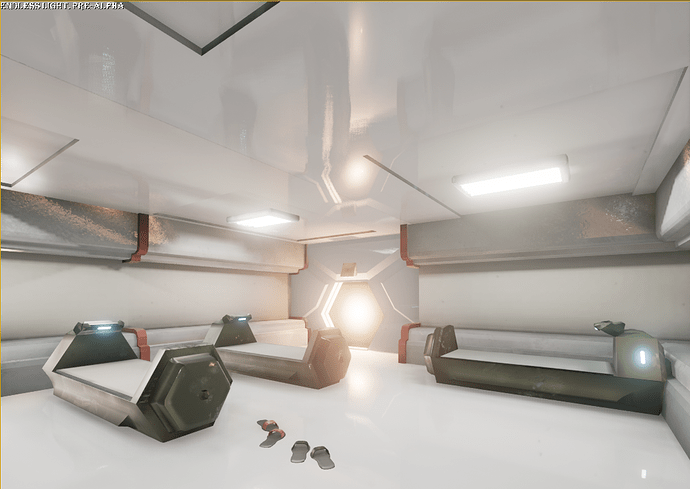 Some new screenshots and video 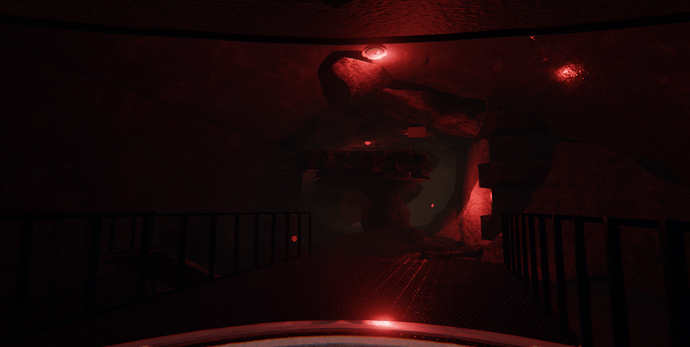 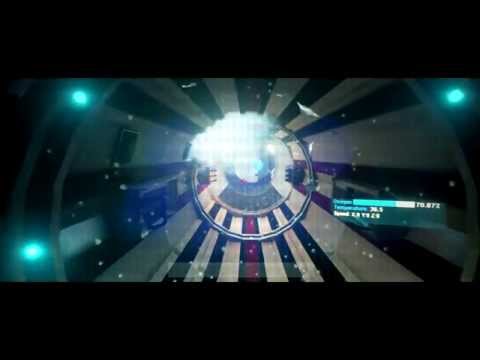 Game reminds me of Space Engineers and Subnautica, KEEP UP THE GOOD WORK!

Looks interesting, keep it up. =)

Thankyou for support.
Our title has been accepted to Desura Alphafunding program. Endless Light goes to early access release.

What modeling system are you using?

Blender. This is nice software

Zero, I’d be willing to test it if I could.

Yes. It will be possible soon. 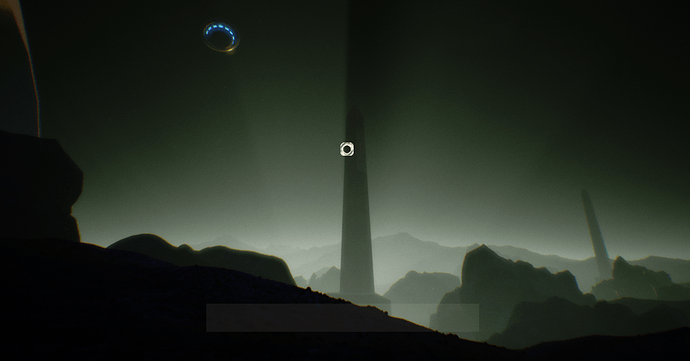 Here are some reference photos incase you haven’t seen these.

So what are you surviving against in the game? Time? Monster Aliens? Environmental disaster? Something else entirely?

Also I had no idea Mars had a blue sunset… very cool Cdub!

Against Mars. No monsters.