Enabling physic simulation on spawned actors to separate them

I’m trying to spawn a numbers of actors, whose only component is a root BoxCollision component with physic simulation initially disabled, and using the physic engine to separate them activating their simulation simultaneously.

The effect I was trying to obtain was this:

Instead, I’m getting steady, “vibrating on their place” actors: 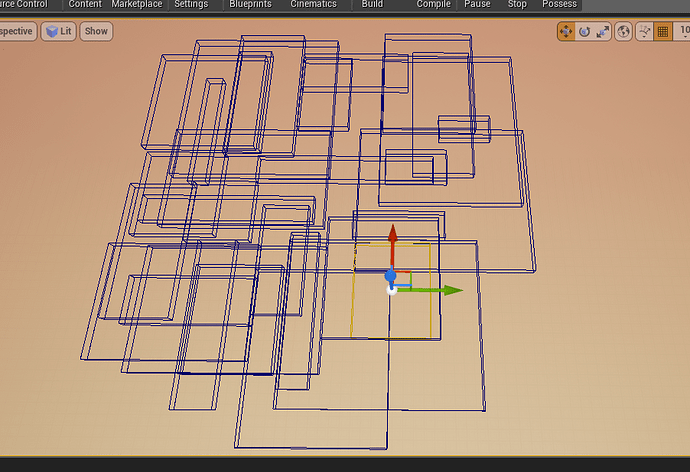 The physic settings of the box are the following: 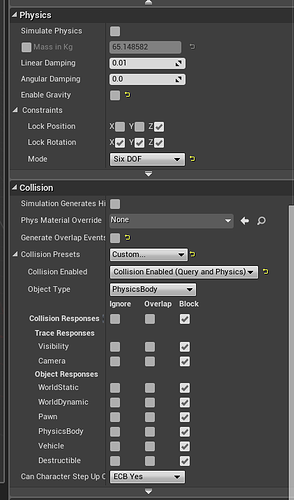 The constraint are to lock the rotations and to keep the bodies in the same plane; I know that I should also set a higher linear damping to block their drifting, but at this moment changing it does nothing.

Am I missing something? Or is the engine not capable of such behaviour?