Emissive material fails when scaling the object it's assigned to

I’m having a strange issue with a glowing material and its instance, the latest being assigned to simple box. It works fine but when I scale the box it doesn’t work anymore.

Here are the screen shots, I hope they talk by themselves. 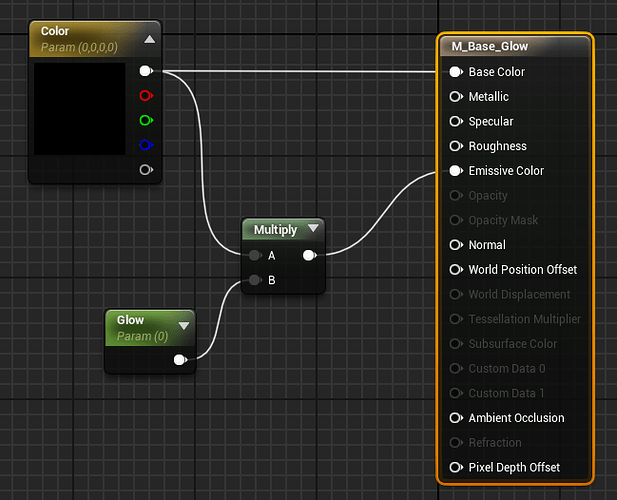 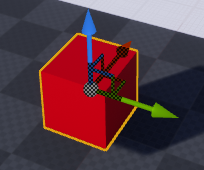 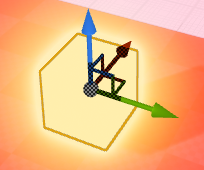 And now after scaling the box 3 times - weird 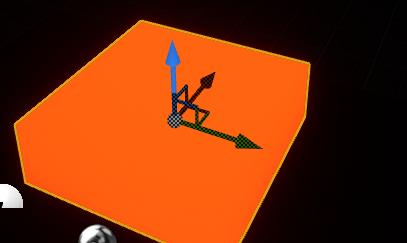 My scene goes completely black and when I reset the value of the Emissive parameter it fades slowly (really slowly) from black to that. 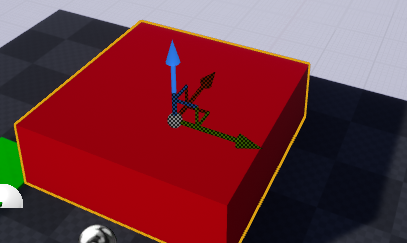 Is scaling an object forbidden when using a glow material or material instance ? Or am I doing something wrong ?

Well after some tries I discovered that it’s not the size of the object but rather the space used by the glowing object on the screen that seems to have an impact.

How can I bypass this issue and have some huge objects with emissive on the screen ?

Translation of an object (moving, rotating, or scaling) would need a light rebuild, which is why suggested rebuilding everything in the scene via the Build Function… and BTW: who said there was a Post-Process in the scene, lol?

Disabling Auto Exposure from the Project Settings worked perfectly. It fixes the issue as seen in the images below. 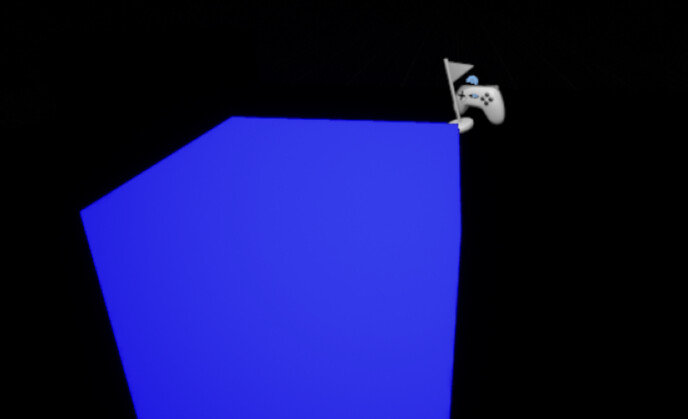 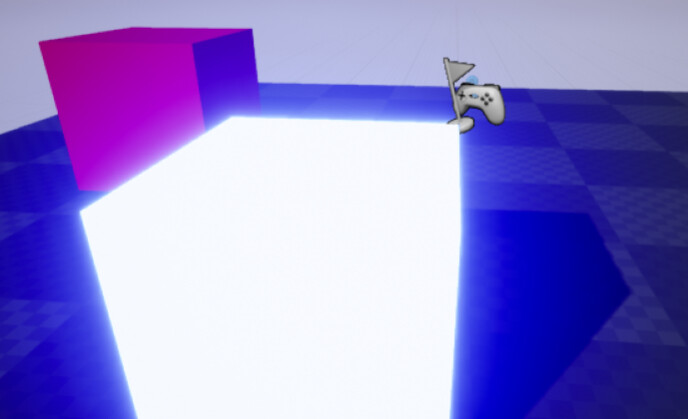 This level was based on the Default Level creation without any Postprocess Volume or any other settings of any kind. Just a test to reproduce the problem in a clean environment.

Thanks a lot
frank