Element-None is intended to be a multiplayer VR fighting game. It will feature melee combat as well as spell casting. Climbing will be used to add verticality to stages. The characters will be themed after elements of nature. 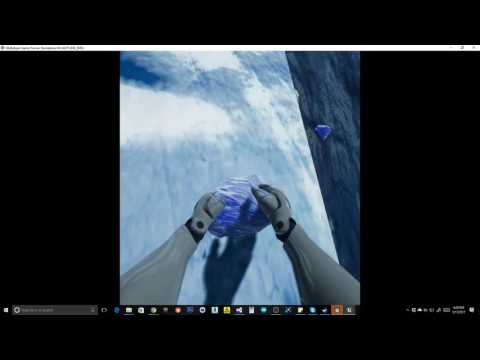 Implemented a fundamental interaction base system and working on basic network code.

Still looking for an artist to partner with. I guess I will have to suffice in the meantime.