Something I do not agree with is that when you change the language of the editor, the nodes change their name to that language, for example in English is the node “Crouch”, and when you make the change, it remains in “Agacharse”.

I think that this is not viable in the learning process, because epics games would have to create an exclusive documentation for each technical language, and it does not exist. Then the user in his native language will not have the necessary fundamentals to progress.

My suggestion is that for example if the node is called “Cast” in all languages it should be “Cast” and not “Obtener” in spanish. 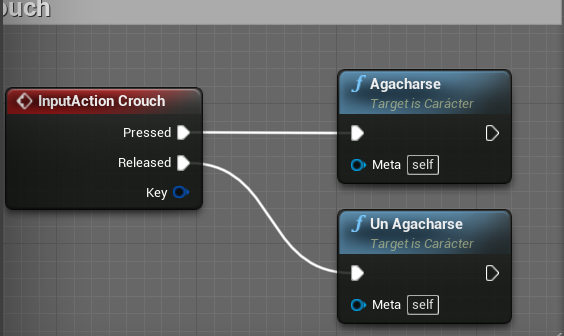 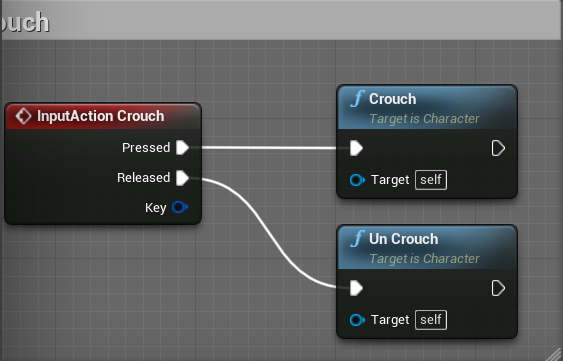