Editing a row inside a map var, and only the selected row

Hi,
I’m new with Unreal Engine I started 2 month ago, but today I have to ask my first question.

I Have a var which has a lot of vars inside, the ones that contains all the info a character have to has: 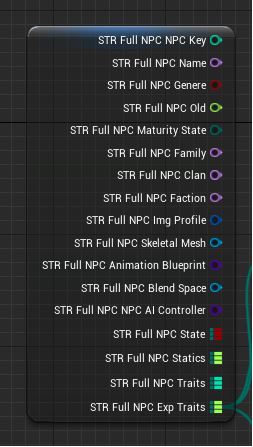 And I have a few of them that point to an Enum for example STR Full NPC Traits: 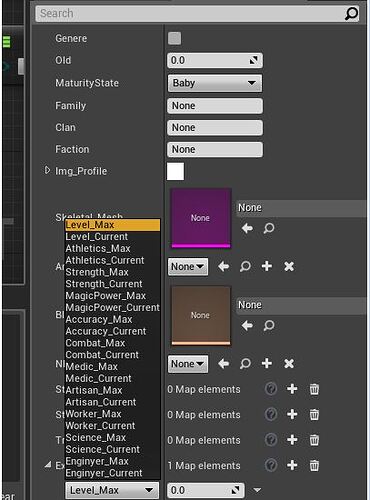 The thing is that I’m trying to update only one row from this STR Full NPC Exp Traits which is inside the STR Full NPC var. Let’s say Level_Current as you can see on the next image:

But when I do this. The new info of the row it’s correctly placed but the rest of the rows disapear because no data has been seted as it’s logical.

Before presing J to sum 20 to Level_current: 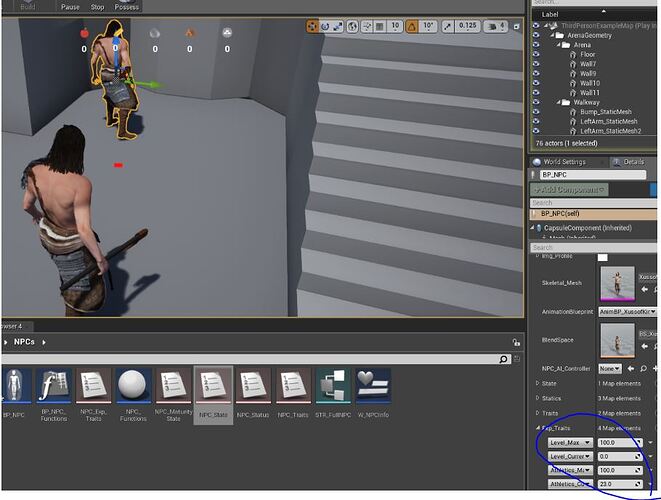 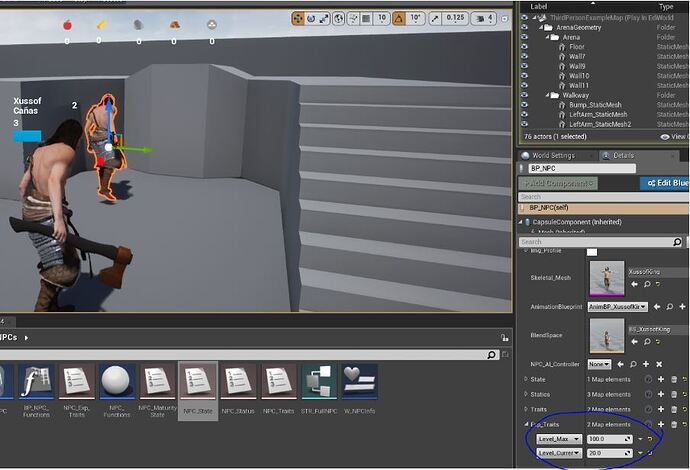 The thing I’m trying to do is to only update the data of the dictionary that I want.

Thanks a lot in advance!