Easy Way to Reset the Pivot Point and Center?

In other software packages like 3dsmax, you have the option to reset the pivot point automatically.
Like Center the Pivot Point, etc.

Isn’t there any easy option like that within Unreal?
Am I missing something here?

And if I am… is it possible to write a Blueprint or Script that could that automatically?

Thanks for any little help,
appreciate it!

Step 1 - Create a new blueprint and add the static mesh you want to change the pivot on as a component (non-root) and move it so that the root component (DefaultSceneRoute in this case)is lined to where you want your new pivot point to be. 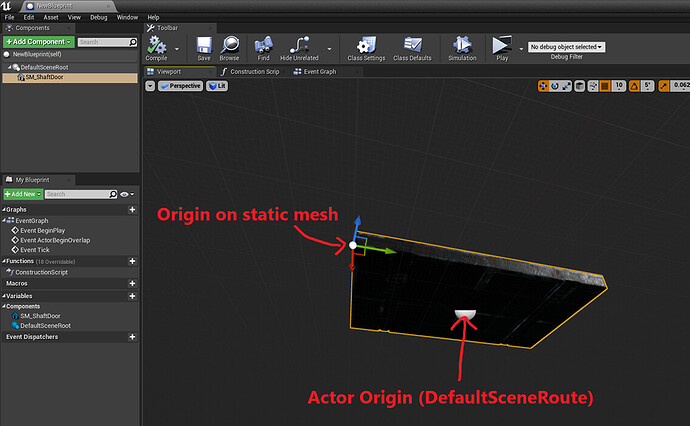 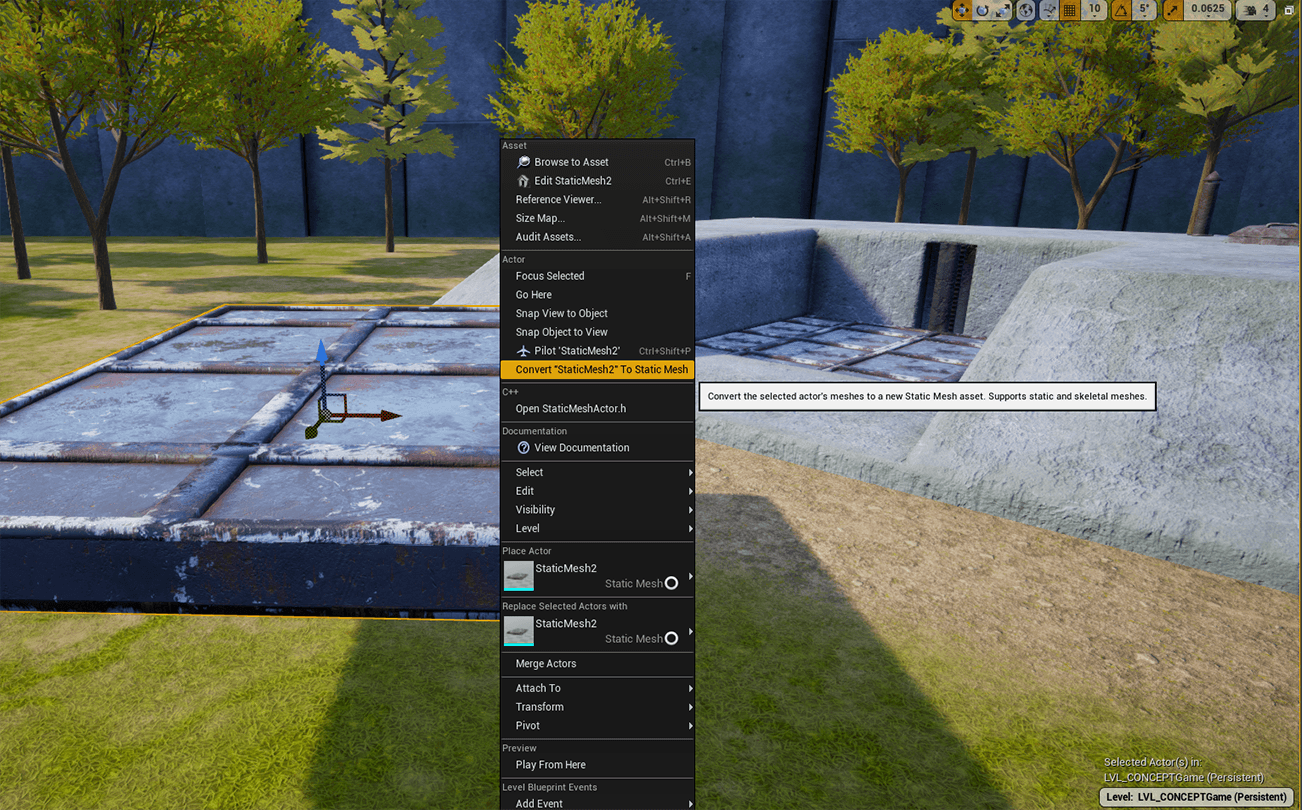 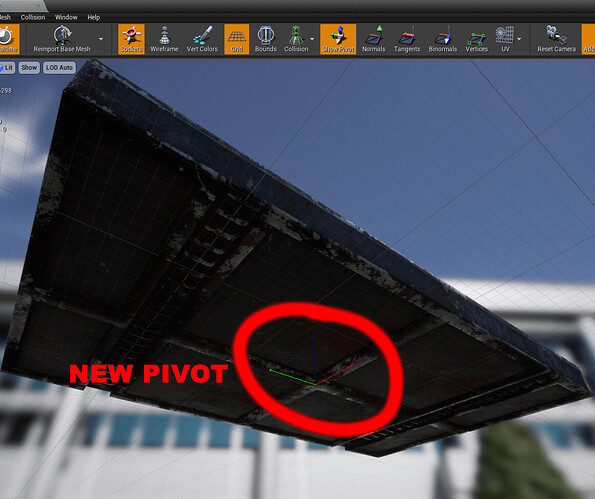 Hey BRY, thank you so much.

I guess that’s also a way to do it but you still need to move the Pivot point manually.

When resetting a pivot point to the center of the mesh (world position / object position) it would be great to just have a button that you click when the mesh is selected.
And you don’t need to do this manually at all.

I don’t know if you know the feature inside of 3dsmax.
but in the stack modifier, you can select the pivot point and automatically reset or align it to other pivot points.

that’s what I was talking about.
When importing a lot of geometry into unreal, often times the pivot points are messed up.

Having a Blueprint or function like shown in the video… that would make my day!

Ah, okay I understand what you’re asking now. There is no snap pivot to origin button or anything like that in UE4… yet

I’m not sure about 3DS but with Blender, the pivot point means a whole lot of nothing! Hahaha

Here’s an example of how the axes / pivot translates into Unreal - no other settings were changed on the export from Blender to Unreal since no other settings really matter when it comes to pivot / forward / right / up vector of the mesh.

From Blender to Unreal: 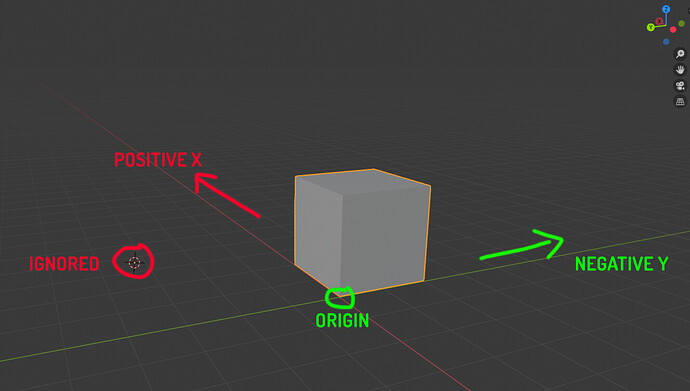 If you export it like that, your object will line up perfectly with UE4’s world space

Does that make sense? Hopefully it helps. 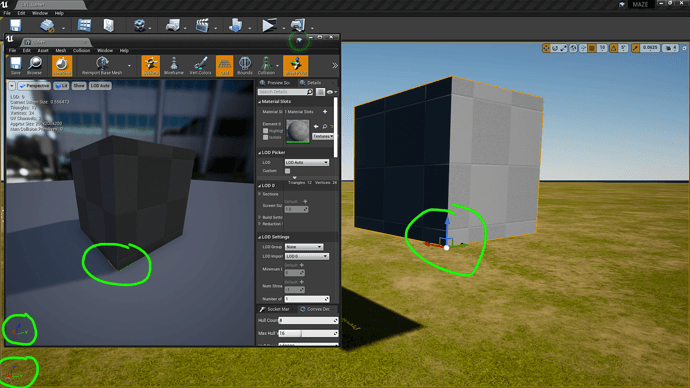 What a nifty little trick indeed…thanks for sharing BRY!

You’re a genius!! THANK YOU

In UE 5 you can use the new Modeling Mode to permanently set the pivot point of a static mesh. Switch to Modeling Mode and find the Pivot tool under the Transform section. You can position the pivot via a gizmo, or use a convenient button to align the pivot point to the center, top, bottom, left, right, front, back of your mesh, or to the World Origin. This will modify the original static mesh so be sure you want to do this before accepting.

This new feature is super handy to quickly update pivot point location - thanks for posting.