I suppose this is going to be a doozy, but I need to look into this. 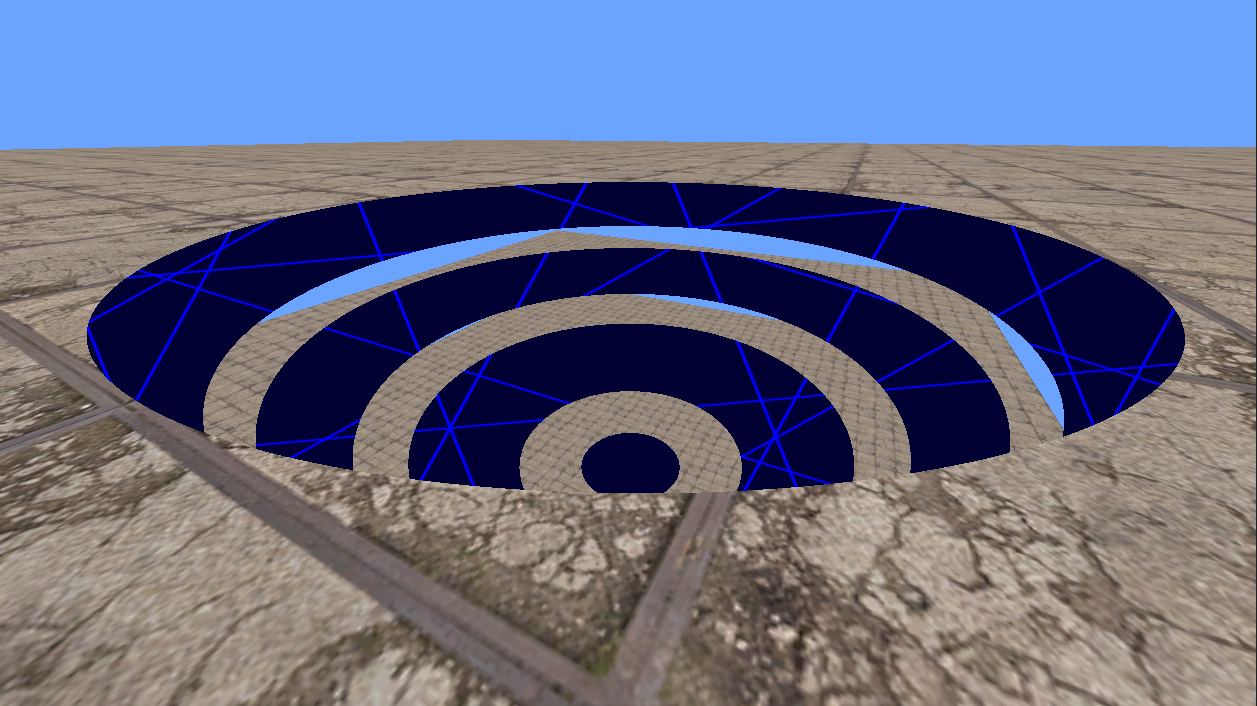 This is an early test of a system I’m prototyping for a game I’m calling JOSTLE BOTS. The idea is that each player has a weapon that can project temporary, perfectly spherical holes into the level geometry, save for specifically marked objects. Right now I’m building it in Unity, but I’m thinking that UE4 might allow for a more functional work environment, but I have some questions about what it’s going to take to implement some things.

Somewhat complex stuff, I know, but if I can do these things easier than I’m doing them now, it’s basically going to sell me on switching platforms for this project. It’s early enough in development that I won’t lose too much time.

Bump since I posted this probably a bit too late for anyone to see it.

I know about this one:

I know about this one:

Okay, that’s good to know. I’ve never had to make much use of navmesh in my previous projects so I’m only really familiar with Unity’s implementation.

I found this guide to realtime Constructive Solid Geometry (http://sandervanrossen.blogspot.ca/2009/12/realtime-csg-part-1.html) and it looks like it might be promising if there’s no in-engine way to accomplish this. I imagine I could implement this in C++? Also, I’m still not sure how/if I’m able to use spherical object masks.