The game will follow a similar gameplay and story style to Dark Souls, featuring brutally difficult gameplay, epic bosses, and rich lore with minimal exposition. The combat is real-time but requires careful timing and an understanding of your weapons moveset and an enemy’s moveset to succeed. 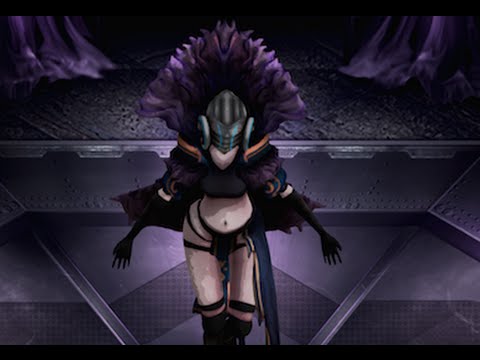 The sun has gone black and humans suspect a race of powerful creatures that live deep underground are responsible. They send a living weapon down to find out who is responsible and kill them.

The world of Dying Ember is a set of interconnected levels that all branch off of a central hub. Each time the player character dies, the humans drop down another. If you wish to retrieve lost items from your previous run you now need to face off against a reprogrammed version of your earlier self.

The humans above do send you with items and weapons, however. Defeating enemies and bosses gives you the knowledge and materials you need to make the next generation weapon stronger. As you defeat enemies you gather crafting materials that allow you to upgrade the next model’s armor or create new weapons. Defeating bosses teaches you how to make new weapons and abilities.

Resting at the hub allows you to upgrade your weapons or armor, or change out your equipped weapon or ability. The humans hoist it you up and throw down another when you’ve made up your mind.

In combat your character has the ability to perform 6 actions:

Each weapon has a unique move-set, speed, and strength. A hammer is slow and strong, and very stamina draining, but it’s strong attack will knock many common enemies on their ***. A katana is quick and fast, but not very strong.

Special abilities include the ability to temporarily enchant your weapon, buff your armor, heal yourself instantly, give yourself temporary HP regen, and more. You only bring one special ability into battle with you, and you have a limited number of uses. Each time you die, the new version of you comes restocked.

Healing and dashing work pretty much as you’d expect. The shield drains your stamina in ~1-2 seconds. It blocks 100% of damage during this time, but staggers the character for a brief window while doing so. The shield can be powerful, but can also leave you wide open. You have to know when it’s appropriate to use it. 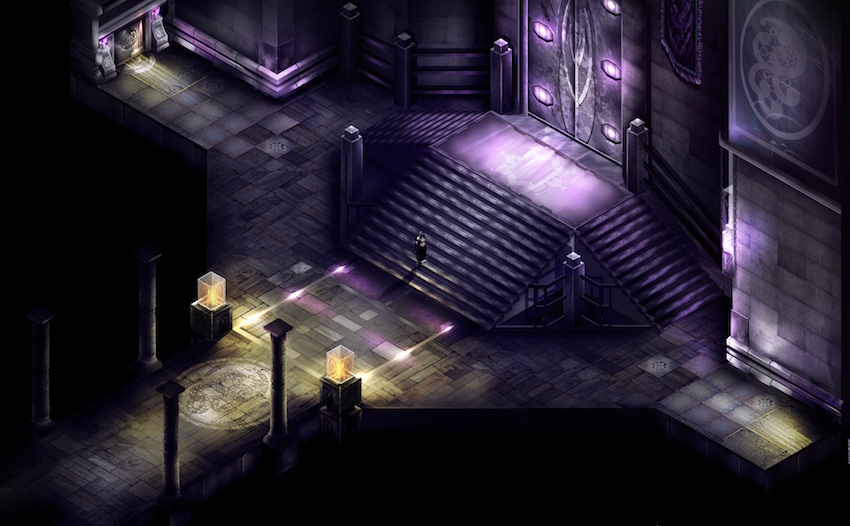 Looks very nice , I wouldn’t compare it to dark souls that much , its more of a Diablo styled game

which is still really good …

Looks very nice , I wouldn’t compare it to dark souls that much , its more of a Diablo styled game

which is still really good …

It only looks like Diablo because of the camera angle. It plays very very differently compared to Diablo, it’s definitely more Dark Souls like in the way it plays.

Interesting , I would love to try it ( I still havent seen a game with Dark Souls combat and this style + camera angle ) will it be on consoles or only pc ?