This project is about a home security drone that has to defend the apartment
from intruders in short, partially randomized missions.

I’d like to keep the development process transparent so thoughts, opinions
and questions are welcome.

Very nice work! Did you use flying template to start with?

Your project looks amazing and the documentation is great. Maybe I will learn more from you. I see your website has tutorials.

[HR][/HR]
Some other links
http://isaac3dart.blogspot.com/ 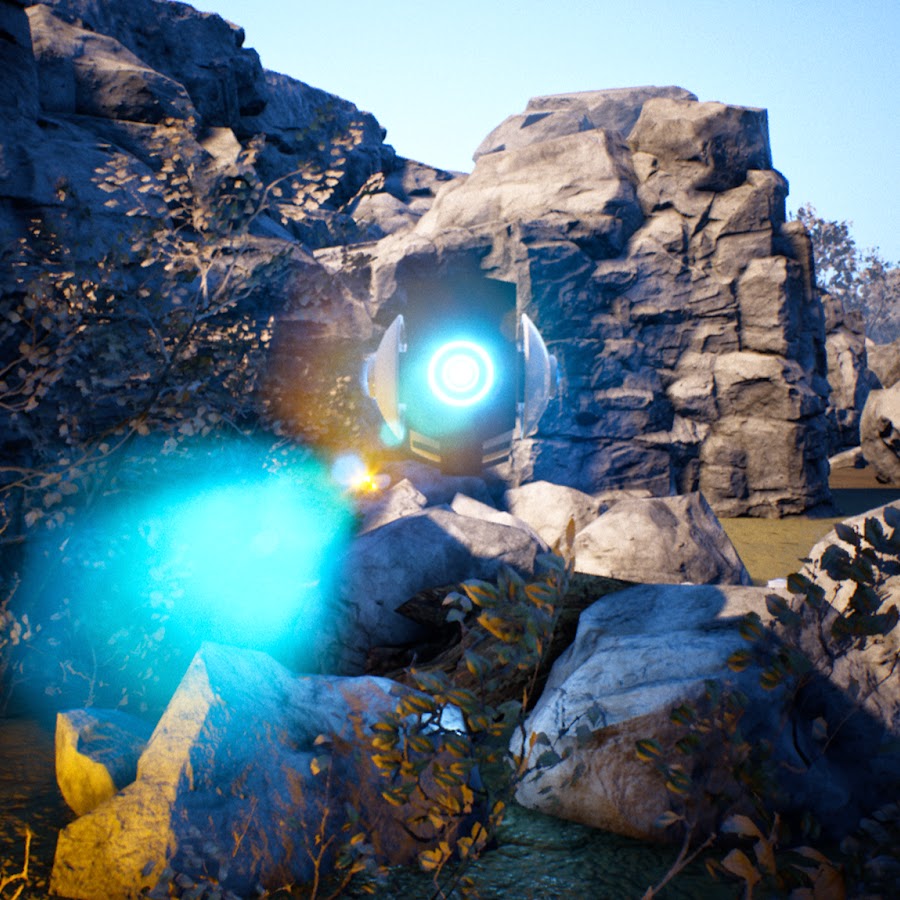 Just a channel about my hobbies with some tutorials added when requested.

Thank you for the kind words guys!

@WarpSpasm: I’m glad you like the stuff so far.

@arkenthera: First I followed this excellent tutorial then
started over with an implementation more fitting to my plans.

@unrealguy: Ah, I see you work on a drone based game too. Cool.

Yeah this has a very cool concept. Looked at some of the screens and stuff

Here is short video about what to expect from the current build:

Okay, it’s been a while… The development hit a few snags and I couldn’t be bothered
with providing a detailed log of the work. However I’ve finally reached a point where
I’m comfortable releasing the next version, v0.54. It’s still low on content (only the
starting room looks decent) but the game loop works so hopefully this release will
give an idea about what I’m aiming at.

This game is not meant to be a commercial product but a vessel for me to learn
the engine and experiment with unusual ideas. One such idea is the gamepad-mouse
hybrid controls: While a gamepad only control scheme is available, I strongly recommend
having the left hand on a x360 controller for analog movement while the right hand
on the mouse for looking and interactions. (Keyboard based movement technically
works but not fun.) I’ll try to get Leap Motion and Razer Hydra working as well, for
the benefit of the dozens of people who have any of those devices.

The other thing is that I really went to town with diegetic UIs: There is no HUD
or any kind of gamey menu or tutorial. All the information you need to know is part
of the game’s world, including the controls and game mechanics.
They might need some deciphering but I hope that if you read everything
carefully then you’ll learn everything you need, plus clues about the background story
and perhaps you’ll also find easter eggs. This makes the first couple of minutes play
a bit like a hidden object/room escape game. You’ve been warned.
(Just to be safe I also included the control layout in the readme.txt.)

In February I’ll start publishing articles detailing the inner workings: special effects,
materials, game logic, asset authoring, etc.
In the meantime please give the game a try and let me know what you think.

If you’re not happy with the windowed mode and/or resolution you can start the game
with the following parameters:
DroneAlone.exe -VSync -ResX=1920 -ResY=1080 -FULLSCREEN

Just to set expectations, this is how the “vertical slice” starting room, the garage looks like:

While the rest of the apartment is only blocked out:

But at least it runs smoothly.

The first article about the making of the game: Overview of the development.

The asset authoring article is up.

The creation and use of volumetric textures.

A few material tricks I used in Drone Alone, like detail maps or faceted UVs.

A high level overview of the Effect class which handles particle systems and decals.

A couple of tips for working with Blueprints, from wire management to bullet penetration.