Driftland The Magic Revival is a real time strategy game in a fantasy world made up of scattered islands.

Delving into the details of the mechanics of the game,Driftland is a 4X strategy with sim, god game, and city building mechanics in a real time with an advanced active pause.

We are 10-people core team, but for over 3 years of work on the game, we have outsourced some of the work

During early access on Steam, the game has evolved from version 0.4 to 0.7.xx currently. 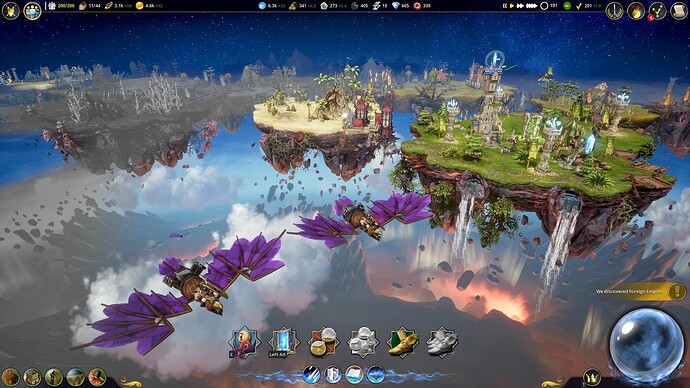 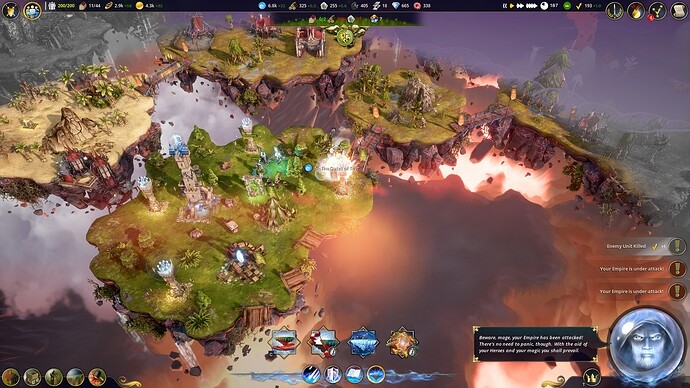 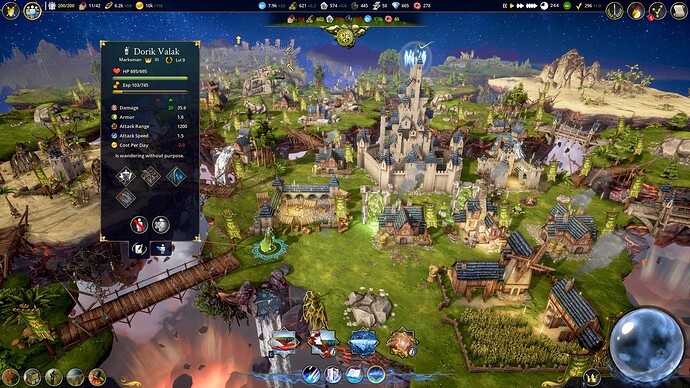 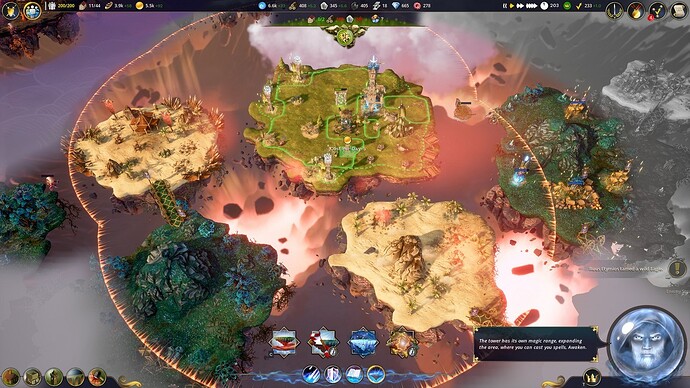 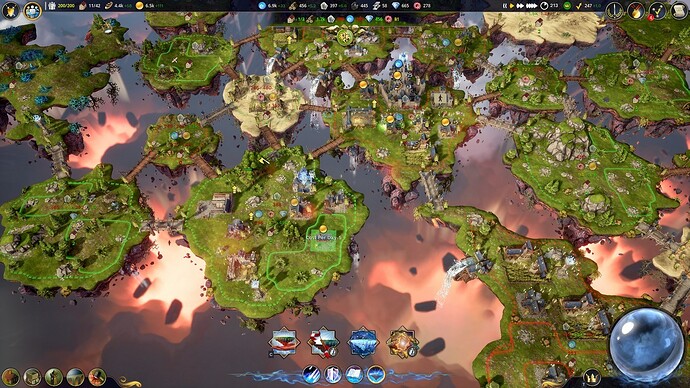 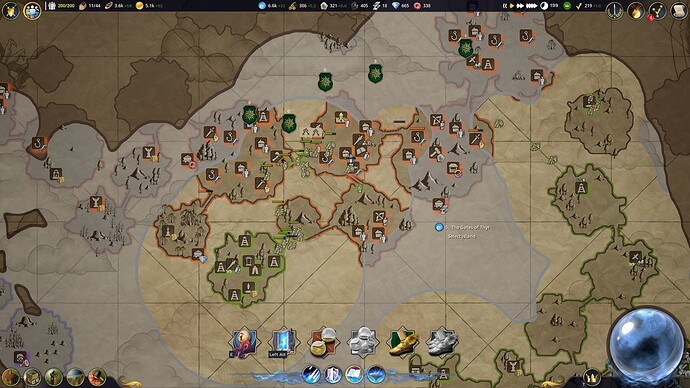 Last weekend, during Poznan Game Arena 2018 - the biggest game fair in Poland, our team - Star Drifters have won The Best Indie Game prize from among 100 other great indie games exhibited at the fair 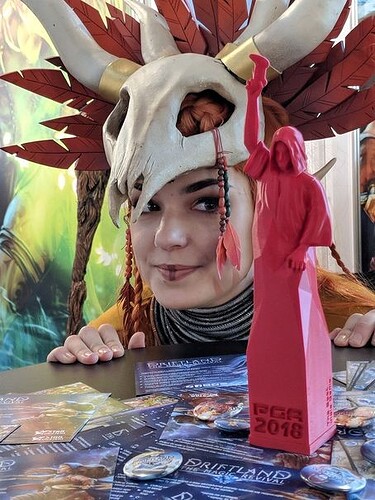 And Yes! we had a first cosplay

in the history of Driftland: The Magic Revival - just take a look: 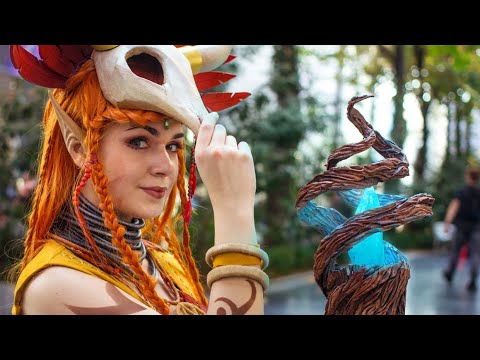 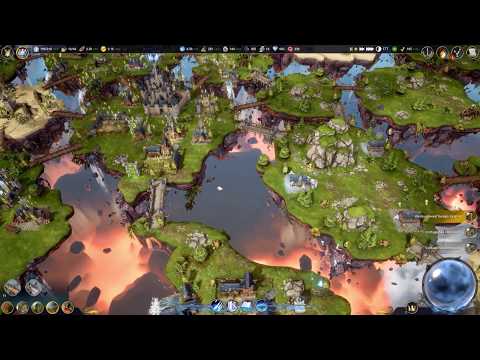 But seriously - we just released a large update - Take a look at our page on Steam: