My ‘Drag & Drop’ functions as normal, except for this one issue when dropping it back down. As you can see here, the drag pivot is centered on the mouse position. This is precisely what I want it to do. 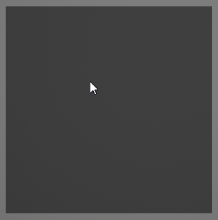 When dropping, however, it adds the widget at the mouse position, but it snaps to the upper left (0,0) of the widget. This causes it to function very poorly, whereas I need it to place it directly where it is dropped. 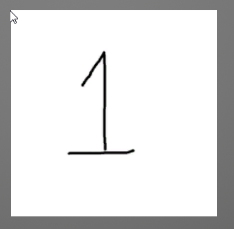 And finally, here is a GIF of the issue in action.

Were you able to fix it?

Close the question then

Yep, I was able to fix it after sleeping and rechecking my work the next day more carefully.

For any future viewers, follow your nodes and variable names carefully; use breakpoints as much as possible!