I am working on a game in my spare time where you play as a dog in a house with a family and do pretty much whatever you want. Currently Doggo Sim is a Sandbox Voxel Digger with Combat but roadmap includes a linear story with survival and simulation elements. The family will have their own tasks and schedules with full intractability to allow you to build or destroy your relationship with them. Better to play nice though so that they give you good food. Full Doggo Ragdoll Combat is featured with plenty of animals trying to claim your property as their own!

Check out my first devlog

I’ll post other updates here as I make progress. Let me know what you think!

This is just a small update. I was having trouble getting the skeleton on my cat and the rigid body node going but finally got it working like it should! Now you can chase the cat pick him up and drop him. And when he is picked up the AI stops and when he gets put back down the AI starts again. So super happy about that.

Besides adding doors to the game I worked on a main menu level that fully utilizes Unreal 4.26

. Complete with input mapping and graphic setting adjustment. And lastly there is a new save/load system.

No new build yet but have found a good direction/story for my game. I’m super excited about it and can’t wait to share it with you guys. After working out the neighborhood level a little more and adding a underground liar I will most likely put out a build. But for now I am super into playing with the little things and nailing down the story. I also have plans to use Unreal 4.26 groom assets for the dogs fur but it will be a graphic option for sure.

I have been working and learning Unreal Engine still and came out with another update! Dev Log 2 Cats! Check out the video below but you can also download the latest build at my itch.io page. 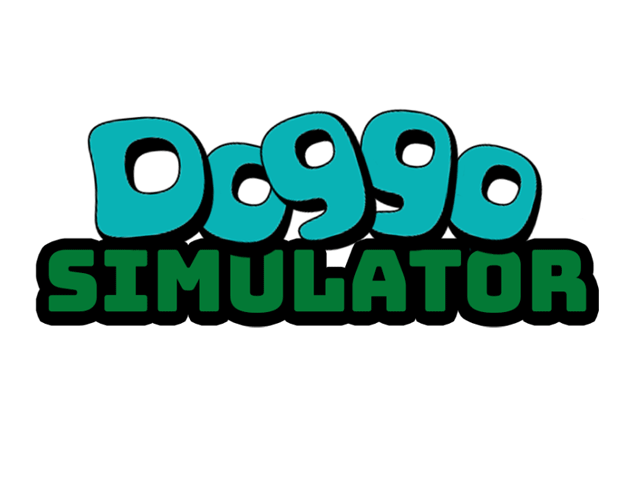 Play As a Dog In a House With a Family And Do Pretty Much Whatever You Want.

Ragdoll Cats
Its important to note that you do not have to kill them! I have implemented a drop feature exclusively for this purpose. *Please do not drop them in the pool. *

Trees
Dig around them and they will fall.

Dark Mode
This is a in the works Post Processing Effect that will be used in the narrative.

Feathers
Collect feathers to increase the light you are carrying in Dark Mode. 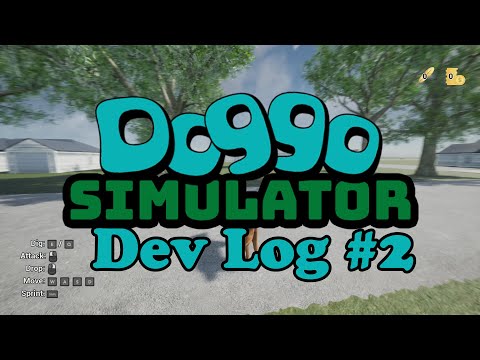 Hopefully in the next update the game will start going from a sandbox to having a objective and story.

I admire games that start with a super-narrow achievable scope (goal), but that can potentially take off and grow and grow as well. Here’s a few suggestions fwiw. 1. Offer a choice of dogs. You mention a wolf was used in earlier work, that’d be cool. But how about a German Shepherd too, as its one of the most universally admired dogs in the world. 2. The digging mechanic is great. How about digging holes to get under a neighbor’s fence, where there’s lots of scooby snacks waiting and more interesting things to do. 3. Not really a fan of the food for survival angle overall, as its so overused. More interested maybe in puzzles / challenges that get the dog to somewhere new on the map with new possibilities. You push Discord a lot but I’ll pass as Discord have a long way to go on Privacy / Security. :mad:

Thank you so much for your post! I thought maybe for the story you would start as a kid in a rescue and you would actually get to go pick out the pup you wanted and then the next level you would be that pup. Yes German Shepherds can be very aggressive as well XD. I really like that you can dig, yes struggling to give it purpose - but you have a really good idea. The more I work on it the more I think puzzles/platformer would be way more fun. Everything is kinda up in the air until I add it to the game lol, slowly learning and developing.

I did not know that about discord. I was hoping to grow a community for the game slowly on there but thank you for the information. Its good to know that I shouldn’t be using it as a private messenger.