As it turns out, in a great majority of cases, applying active ragdolls (as originally branded by Natural Motion) is the exact same process as applying normal ragdolls into a game.

When a force is exerted onto the character, switch the skeleton into physical simulation mode starting from the current posture.

Keep the ragdoll simulation enabled for a few seconds until the skeleton reaches a stable or recognizable posture.

The animation system can blend back into motion capture, finding the most appropriate animation to play.

By the looks of it, Inverse Kinematics was used for aligning Batman’s limbs to the “contact points” on enemies but it is unclear what animation method was used to get the realistic hit reactions. 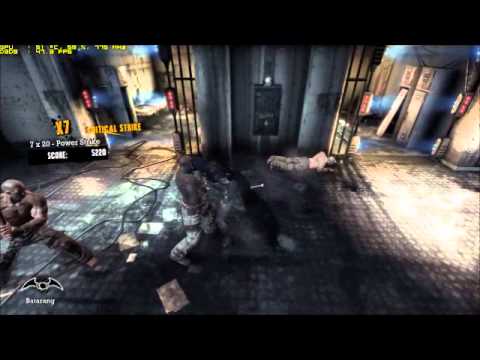 If I understand you correctly, then the documentation and content examples on Physics-Based animation seem to fit the bill:

However, if after checking these out you find there are things lacking, list them here and I will see if I can find documentation for those things or I will put in a feature request to add them to our current documentation. -Thanks for the feedback.

The documentation is only about setting weights to some bones surrounding the area of impact as oppose to HumanIK full body IK which would have the entire body react to the impact. Euphoria also adjusts the entire body. So I think it would be helpful if there was some more documentation about alternative methods of achieving this effect with UE4, also some tutorial videos would also be very helpful.

Also, I just checked out the IK documentation and there are a number feature explanations missing from it (only foot placement at the moment):
-head look-at
-head look-at constrained
-only arm rotation - aim-at
-reach grab object

Here is a video that sums up the IK documentation that is needed, yes I know this is humanIK but UE4 IK system should be able to do all of these things I’m assuming: 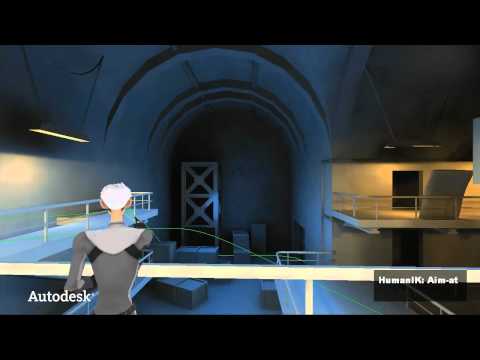 Thanks for taking the time to clarify what you would like expanded on in the documentation as well as providing a sample video. I have used this information to enter the following request for documentation: JIRA [UEDOC-2236]. If the documentation is extended to include full body IK handling, an update will be added to this thread.

Due to a backlog in documentation, we cannot provide an ETA as this has not been officially scheduled to be worked on at this time. Ultimately this topic may not be covered, however, I have included a note in the doc request to update this post in the even that it is.

Any news on the subject? It’s been 6 years almost… Merry Christmas!

Hey,
Sorry to bump this after so long, But, We’re looking for similar solutions, I’m sure I’m not the only one who ends up here after he googled for anything similar, So please, Can someone, anyone, guide us towards any documentations or videos about full body IK similar to what can be seen in the gif above? Thanks for the helpers!