Is it difficult to do gameproject several gamemodes? I mean for example if making racing game that player can choose either Single race or “Career” mode where he drives all tracks (5-6). Is there somewhere tutorial about that

What issues are you having? I’m not sure exactly what you’re asking for. Multiple game mode blueprints? If so, you can do that and it’s not so difficult. If you mean just game play modes, the answer is the same.

But without knowing the details, couldn’t you just create all the logic for each mode then just switch with a bool or something when the player clicks a button. Then once the level loads, run the correct execution streams?

If you save all your variables and references etc in a blueprint that doesn’t clear on map loads I don’t think it would be an issue. Or you could create a save file and load it I guess after level load.

Worst case, duplicate the level and change the rules in each seperately (so single race and career would be two seperate identical levels with different level BP and/or game mode BP (or whatever blueprint you need)) and then just load the correct one through a button click.

Ofcourse things get a little more complex with multiplayer etc. However you could look at the official epic car game demo for some idea how things could work, also you can edit the files and play with it although it’s not BP-only unfortunately.

As for tutorials, there are plenty. You could start with the official epic twitch streams.

Just pick and choose features you need from each. Pretty much all the streams I’ve watched so far have taught me useful stuff. 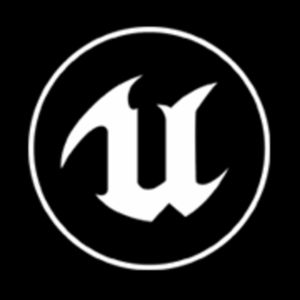 Join us every Thursday @ 2PM ET! 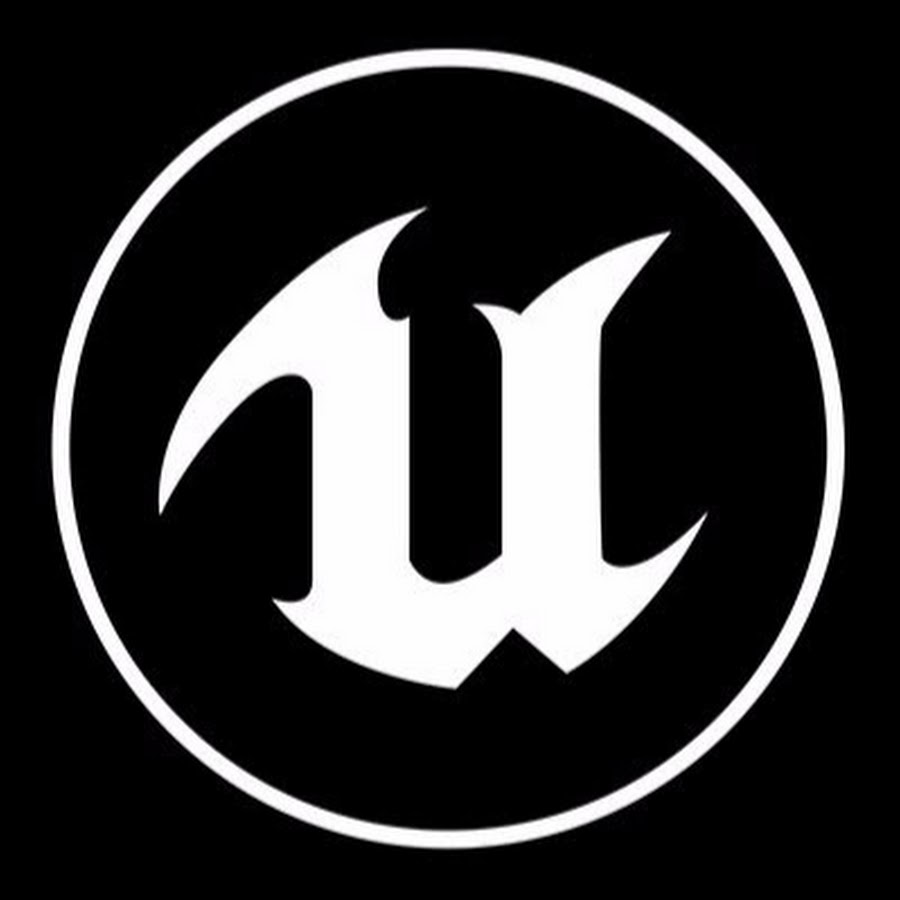 I’m not sure if theres a special video regarding this exact topic of creating multiple game modes for a car game. However there are some car controller tutorials, as well as hundreds of different ones regarding game modes and different types of game play and logic stuff. So finding the details shouldn’t really be that hard.

Okay thanks. I make first single player racing game where is 6 tracks and 2 tournaments. In both tournament has 3 tracks. Player can play these in single race so 1 race against opponents and then back to main menu. Other choice/gamemode is that he play that tournament (3 tracks) and winner of each race get for example 5 points and after 3 tracks most points winner and then can play other tournament