After a long time in development I’ve finally gotten around to putting the game on Greenlight! After a little more testing it should be good to go, but this version looks stable enough.

Anyone that wants to head over to the steam page and vote to help get it greenlit would be highly appreciated! 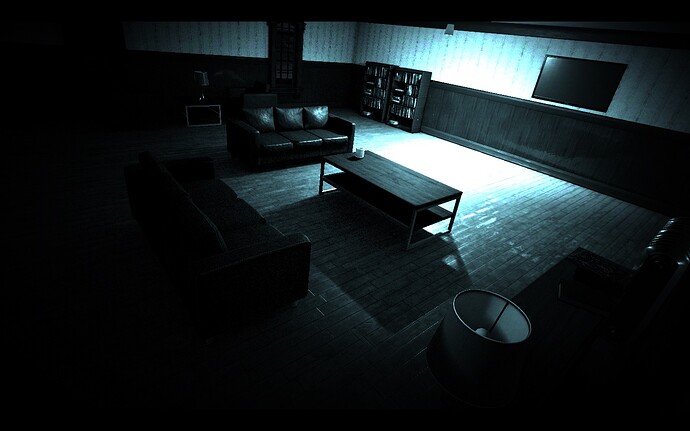 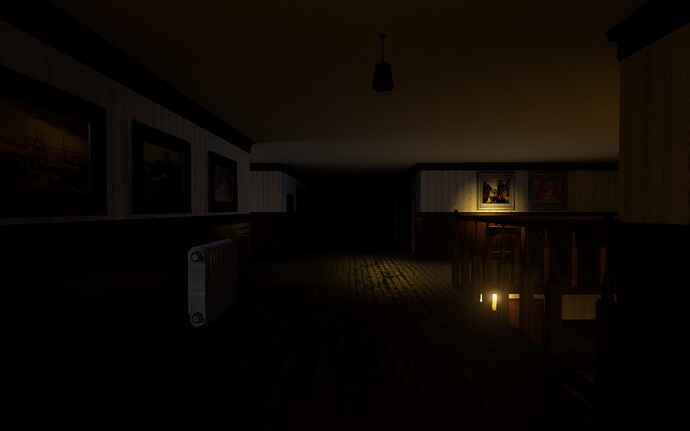 I probably shouldnt tell u this cause im just a beginner: But dat stair looks like u r able to slip so easily… i wouldnt use it

Maybe some rug would do it.

Haha, that’s absolutely fair to say. The thought did cross my mind as well, though I may have left it out because of the extra effort require to make it look realistic.