Development of the game IKO39

Hello everyone.
I am writing here for the first time. 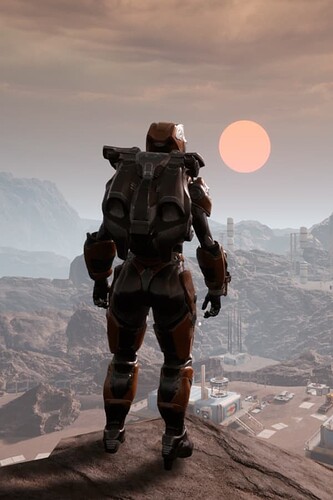 In short , the plot of the game is as follows:

The IKO space station on one of the colonial planets has stopped communicating. Experienced engineer Casey must find out the cause of the breakdown.

Arriving on the planet, she realizes that this is far from the main problem of the colonists. Since the ship is also not all right, Casey is left without the opportunity to seek help on Earth.

Now Casey has to find a way out of a difficult situation alone. The only one who will come to her aid is the artificial intelligence of IKO.

The diaries of the disappeared station manager will also be of help. In the station blocks and in the open area, you can find a lot of necessary things.

Casey will face a difficult test, during which she will discover new, strange and amazing reasons for what happened.

We have been developing this game since August 4, 2019. But they were abandoned due to various circumstances: there was little experience in developing on UE4, coronavirus, and besides, the second developer went into the army for a year. And we returned to the development of the game only recently, namely on November 30 of this year, the day before the release of our first DarkHouse game.

We are developing this game from scratch, but we use some of our old practices in terms of blueprints, models and music/sounds. The game is being developed without a third-party budget and publisher, solely on its own.

The plot of the game remains the same: sci-fi detective on the planet Morrow. But the main character was replaced with a male by a female. There was a Sim, and now Casey.

The game map has also been enlarged several times: now it is a small open world. Accordingly, the functionality of the game has increased.

Instead of a monkey wrench, we now have an electroshock weapon called Elenium. As well as engraving, with which you can pick up and throw various objects at bots.

Bots, in turn, have also been replaced and there are more of them. Most of them were modeled on their own, and some were bought on the UE4 engine marketplace. Some bots have a long-range and short-range type of attack, some have only a short-range one. 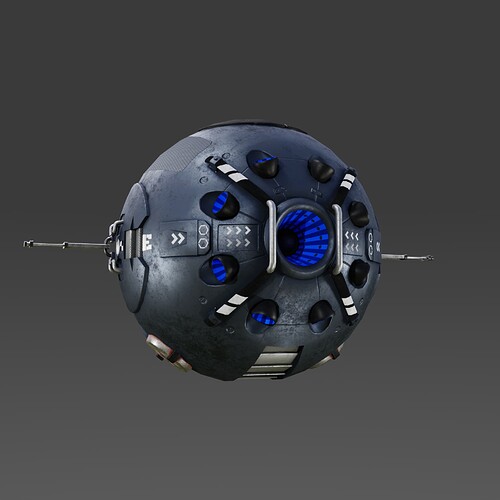 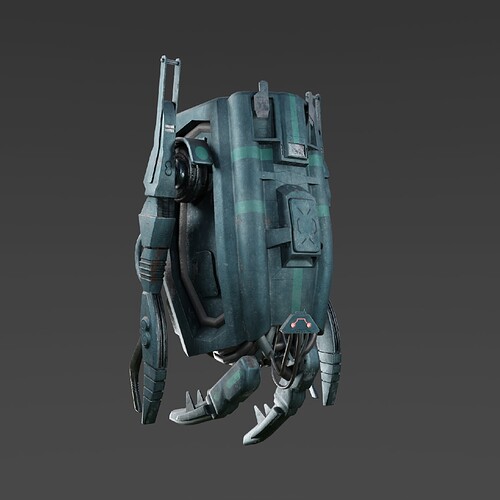 The landing pad was also modeled from scratch, but the spaceship had to be bought on the marketplace.

Our buildings are new and were shared from scratch by a 3d fashion designer back in the summer of this year for a little money. Now this 3d designer has asked to join our team. 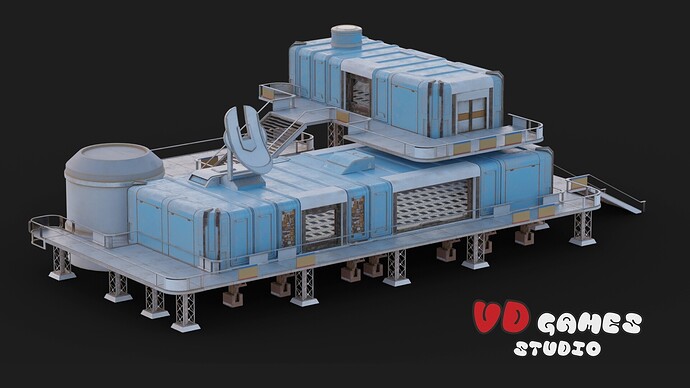 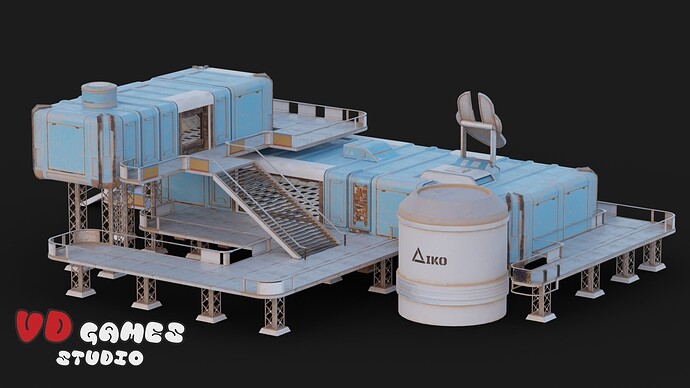 From the new functionality there is a jetpack, which in turn will have a small pumping. It will also be possible to pump Eletium weapons and engraving. 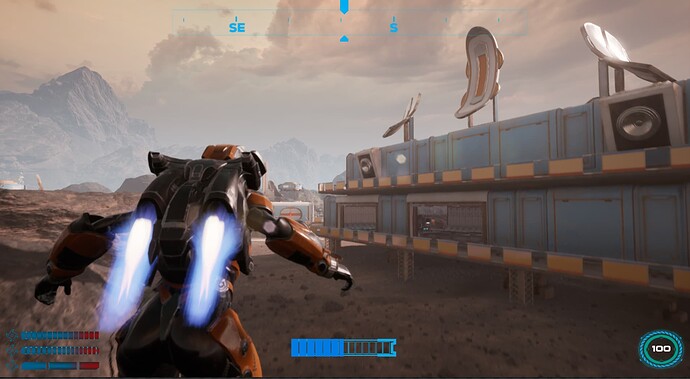 But for a change, they did not forget about the change of day and night. In the previous version of IKO 39 it was.

We have a truck for traveling to a distant outpost. And for fast movement teleports. 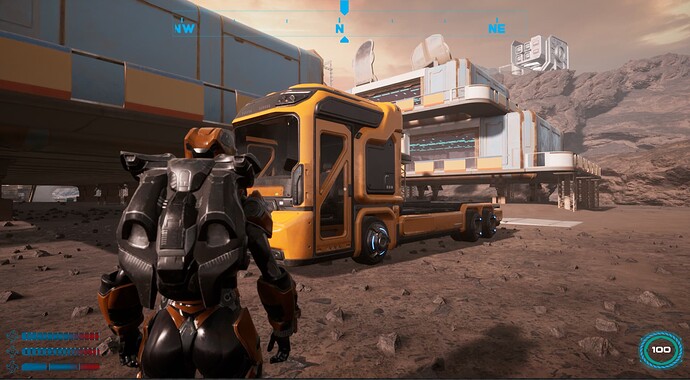 Our Steam IKO 39 on Steam

Big welcome to the Unreal Engine community. We’re stoked to have you here!

Also, “IKO39” gives me major “Satisfactory” vibes. Its also super exciting that you all have taken the time to add a bit of lore. Will we be getting pictures of the Elenium weapon anytime soon? “Electrosock weapon” sounds a bit to fun to toy around with.

Once again, welcome to the community and hope you keep sharing your project with us!

I’ll record a video later.
Thanks for the comment.

This actually looks really good. I’m interested. Will it be moddable?

We have a 3d printer to print some of the pieces needed to complete the game. 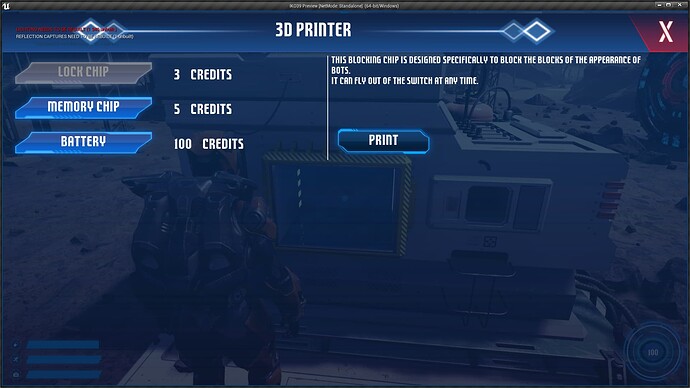 As well as simple pumping of weapons, engraving and jetpack. 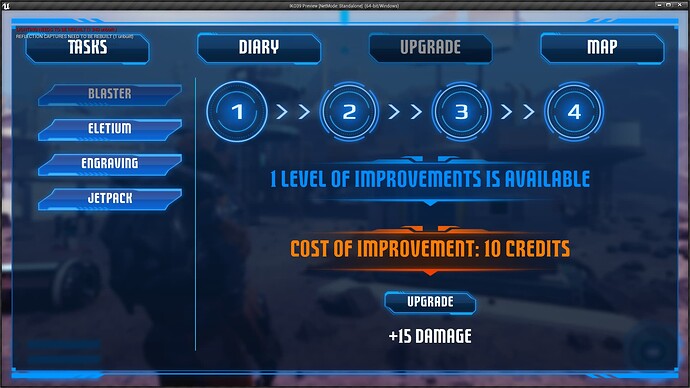 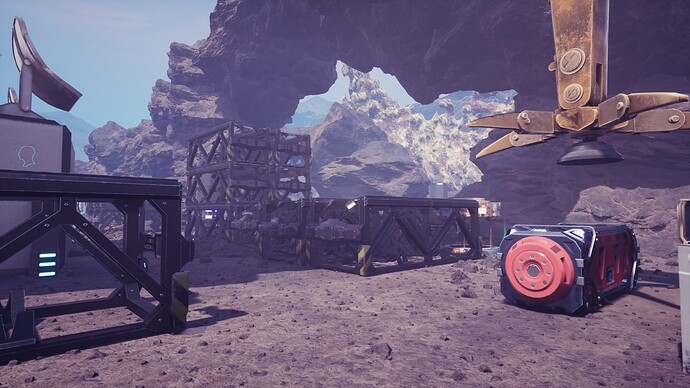 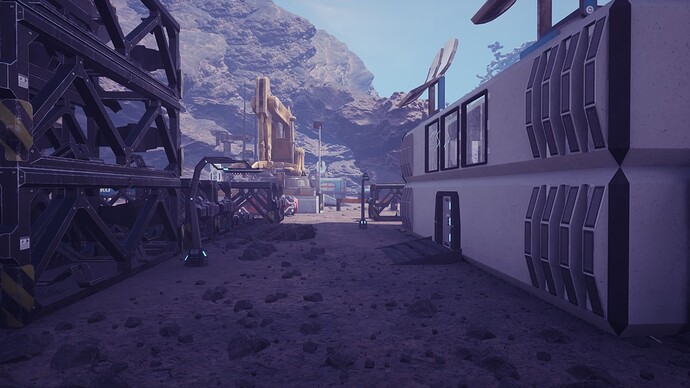 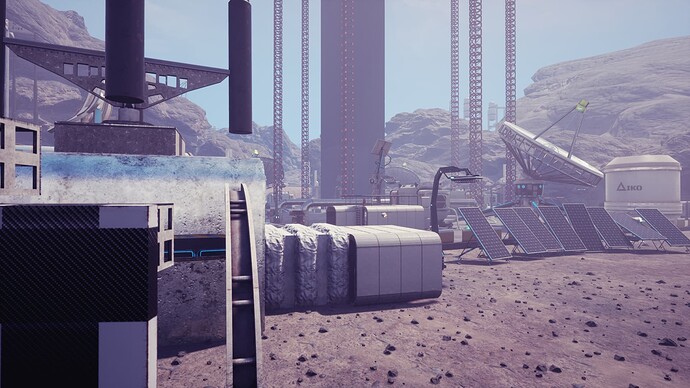 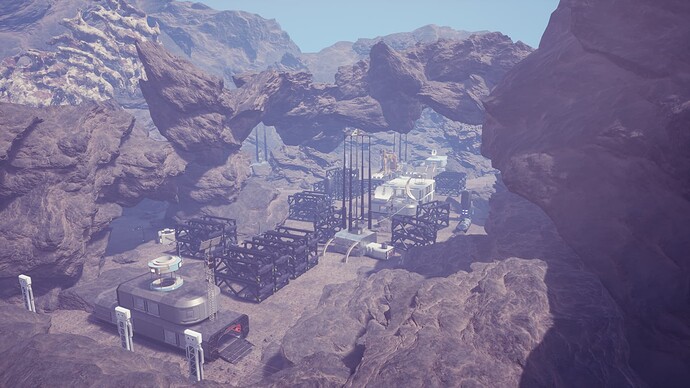 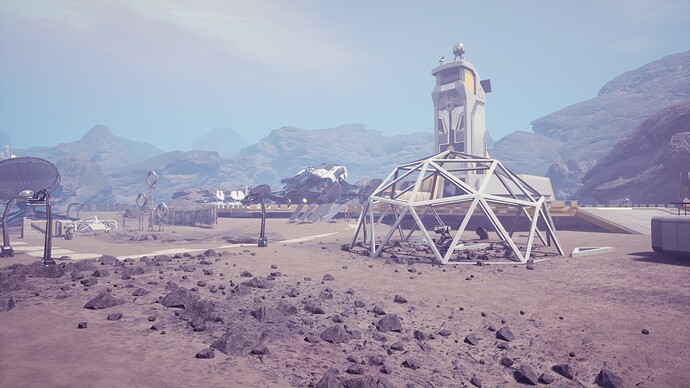 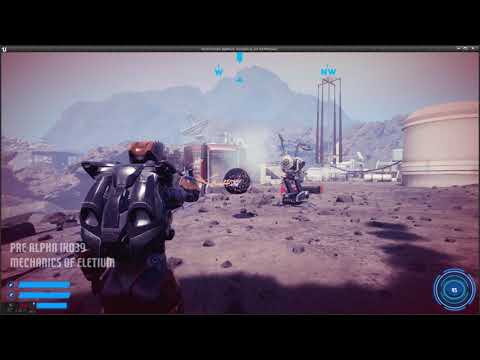 Thanks for the update!
The weapon is so incredibly cool. I love that it interacts with the environment. I would 100% run around zapping every surface visible to me just to leave the skid marks everywhere. Do you currently have plans to add similar weapons or will this be the main tool used?

Keep up the spectacular work, can’t wait for more!

This is an additional weapon. The main blaster.
And so they can draw on the surface. But the drawing will disappear after a while - optimization.
There is also an engraving: 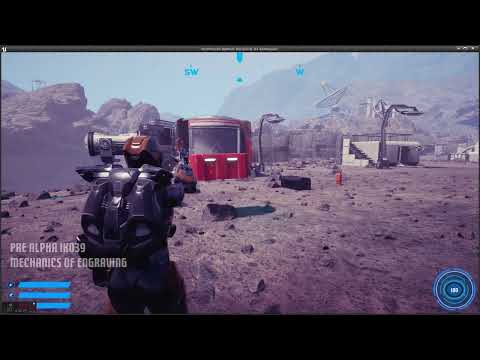 You’re creating the ultimate way for me to run in circles destroying as many things as possible. Will you be adding items to the environment just for destruction purposes? Barrels, crates, things of that nature?

I know its silly but I love interacting with my environment through weapons, movement and any abilities my character has.

Huge thank you for letting me spam your thread with questions as well!

There are barrels and they can be blown up by firing a blaster. But if you blow it up next to you, it will cause damage.

Who knows which game the reference is to?

P.S. don’t forget to add the game IKO39 to your favorites IKO 39 on Steam 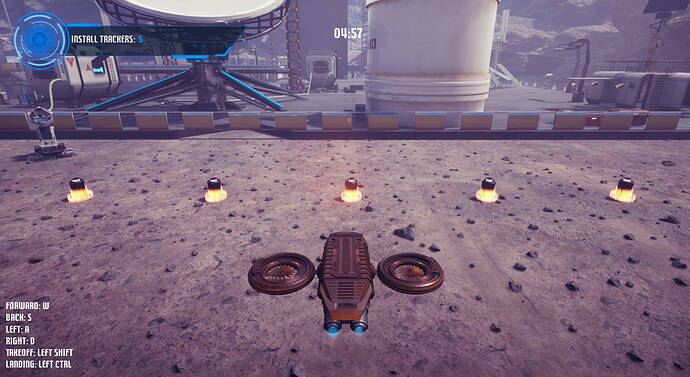