I’m sure there are plenty out there, probably even some attempt to organize them somewhere but the forums are chaotic these days.

Here’s a list of things I’d like to see go into the next version or two to prevent a lot of repeated work among other things.

I have some more things, but these are at the top of my list. Thanks for listening.

Both community made and Wildcard studios, 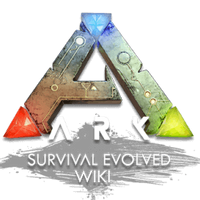