I’ve been having a lot of frustration with the level design tools in UE4. I want to make a lot of Archvis stuff to work on lighting and placement but, as we all know, the current geo editor in UE4 is absolutely awful to work with. Now I could go on and on about my complaints about it but that’s not very productive. Instead, I want to point out a couple things, and raise some issues i’ve had but before I do that, let me explain why the answer “just use static meshes” is not a good answer and shouldn’t be the conclusion.

Static meshes require an external editor, which makes the workflow slow and extremely tedious. Let’s say I want to have a simple apartment with some hallways and some rooms that have windows. I model it all in maya using various cubes and shapes. Right away, I come across some annoyances. If the entire ground is flat (remember this is just a quick level), then it requires an extremely high resolution lightmap in order to get good shadows. Now I could split up the floor into different meshes, but then I run into the issue of shadow seams because the meshes are lit in different threads. I could also make the floor different heights which might fight against my design in some cases. The best solution is to cover it up with something, which won’t work if the floor is supposed to be hard wood.

So I figure that out and I make the light maps and unwrap everything so they have the same texel density. I import it into the editor and slap in a directional light, a sky light, and some point lights.
Now I get the notorious light leaks and splotches, which are insanely difficult to get rid of and I’ve struggled with it for a couple years now.

Now all of these issues have workarounds, but the most egregious problem lies in iteration. Epic has said they fast iteration is a huge focus but static meshes just don’t allow for this.
So I design I want to extend a hallway and add another room. To do that, I must go into my 3D editor, change the shape, then I have to adjust the texture UV’s, then I have to adjust the lightmap UV’s, once again making sure it matches texel density. Then I import it back into the editor. This is slow and cumbersome.

Now with BSP style level editors, it’s so much simpler. I can design the same map in 1/8th the time. I can choose which faces have better light resolution, and I can lay out textures easily. If I need to extend the hallway, I can do so and it won’t stretch the texture, instead, the texture stays the same and just keeps tiling.

Now i’ve tried HammUEr before, and it honestly is a better workflow then UE4 geo. It still has the problem of having massive amounts of light leaks and seams, which are (mostly) remedied by exporting it to a 3D editor, fixing the lightmaps, and importing back into UE4.

I know BSP is out, but must we really lose the incredible editing tools that come with it?

Here are some things I would love in a better mesh editor in UE4:

That’s all I can think of for now, but I hope i’ve made my point that something needs to change. Epic has promised new Geo tools for a long time now and I hope we can get some news on it.
And if anyone has any tips, let me know. I’ve read through the lighting guides, the lightmapping guides, the wiki, and searched all over but I still have a lot of frustrations.

Well a lightmap is a lightmap so I see no reason to try and limit the resolution based on what would be the ideal. If talking archvis personally I would favor higher lightmaps to gain the detail demanded by that need over optimization for performance.

As for better editing tools with Datasmith and Live Link producing usable results I believe Epic is heading in the direction of using DDC tools in real time and in the process using the UE4 viewport as a means of editing in place that would not require built in editing tools. If an application, like Blender, can connect to UE4 via a FBX server, one would have the ability to edit in real time with no need for any in between import/export pipeline.

As for lighting yes the theory alone is frustrating as the results are not always as expected as would be from a high end rendering engine and my experience has been to get through it you will “have” to get hands on by dropping stuff into 3d space and see what happens.

To get a handle on the basics for some excellent tips try here. 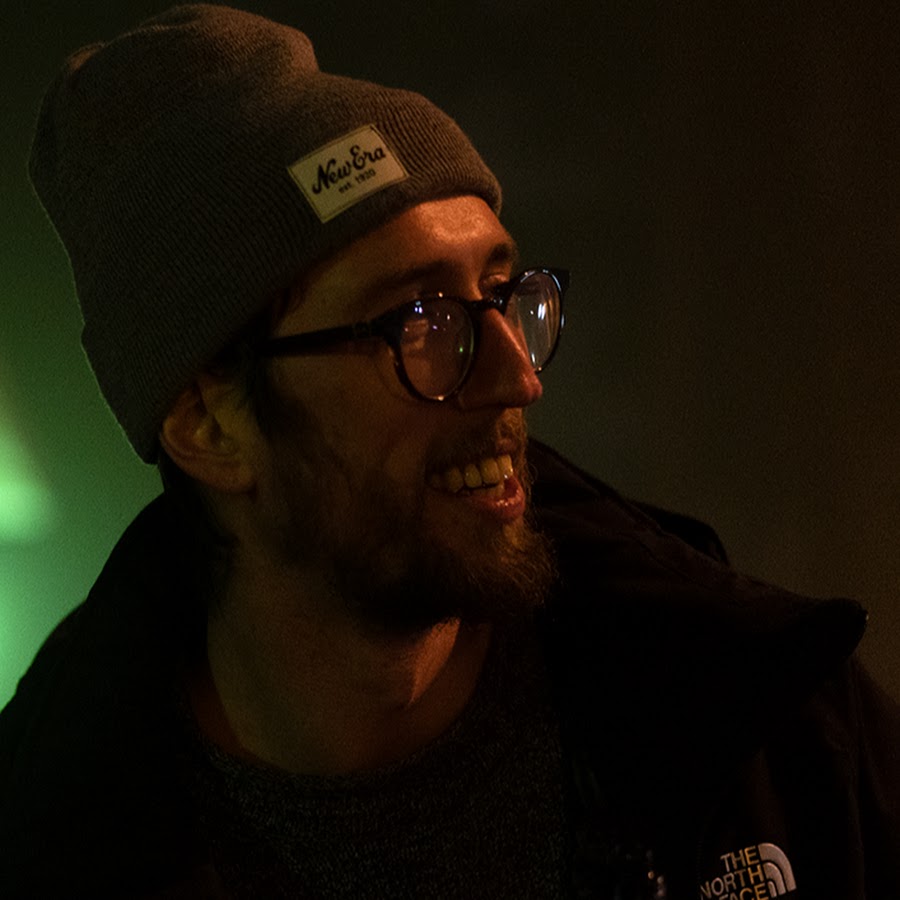