Never started a thread but ill throw this up here as I just finished it! This was my first real scene that I have actually had a chance to sit down and get done and focus with since graduating college and moving to UE4! Cameras a little wonky at times and I wanted to animate the final guy but not that advanced yet!

Heres a few screens then a link to the youtube vid (make sure you have sound on). 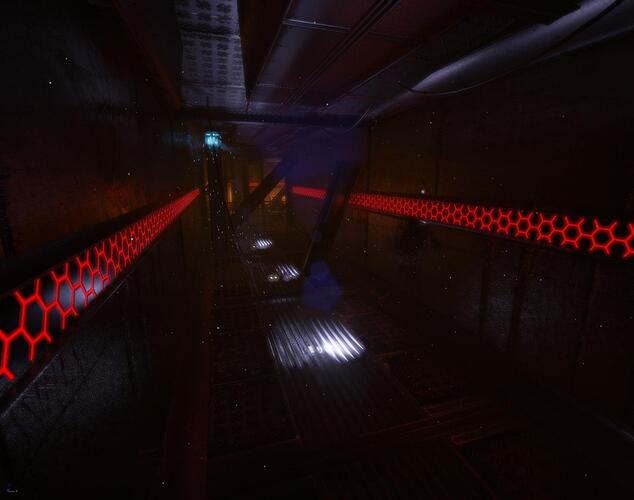 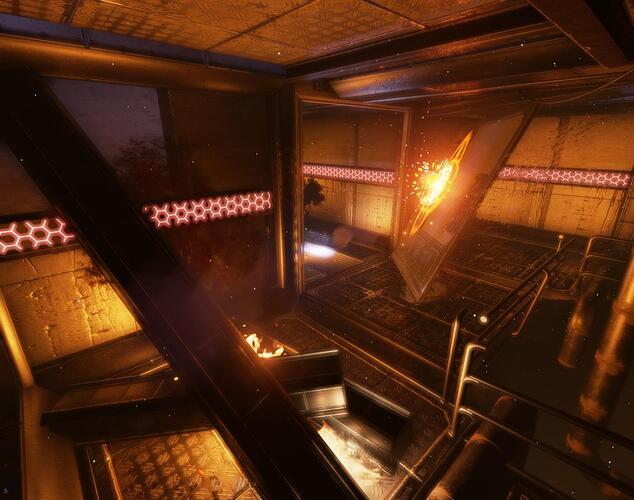 Congrats! How long did this take to make? Did you create the fire yourself?

All the assets minus some particle and material changes/tweaks all come with the engine.

I gave myself about a month to get this done, though it morphed a lot during development. Initially it didnt have any sort of fire, that came later as I started messing around with immersion more and seeing what I could add to the scene to make it more believable. Once I got some feedback on the first door and the fire I just rolled with it.

The blood splatters are courtesy of @Tesla!

I thought i recognised the blood splatter!

Thanks for using it.

Really nice, looked like it was setting up a huge boss fight. =P

Oh wow that was really cool

Thanks guys! Working a deathmatch level next!

Absolutely love the lightning and atmosphere keep up the good work!