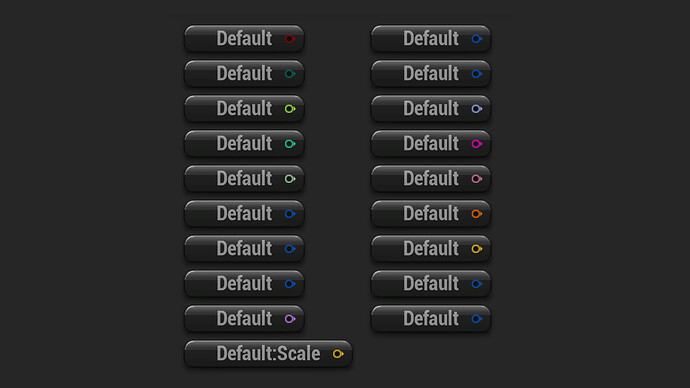 Hello!
I’ve been working in Unreal Engine full time since 2016. This is the first plugin I’ve released. On almost every project, I create some version of the library in this plugin. Its a lightweight library providing default value nodes for common value types.

It is available for free, so if it seems like something that you would like in your workflow, pick it up.
Source (and a UE5 version) is also available on GitHub BenVlodgi/UE-DefaultValuesPlugin.

I use it all the time when spawning actors that can go to the origin. 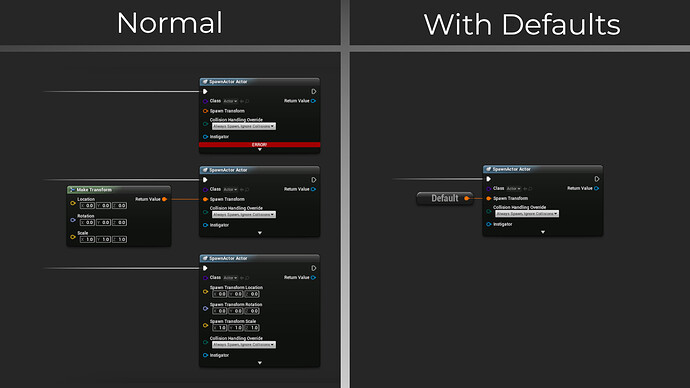 If you have any questions or suggestions. I’ll follow the replies.

I’ve released this as a super simple implementation of Default Value of a variable type. However I have considered making a similar Constants Plugin, where the user can define project constants, and draw upon them the same way.

I’m also considering collapsing this into a single Default node that has a wildcard output. 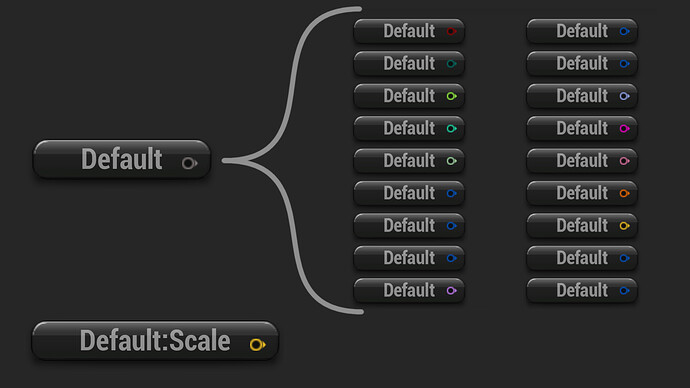