Phew, what a long way from the beginning to this first release. 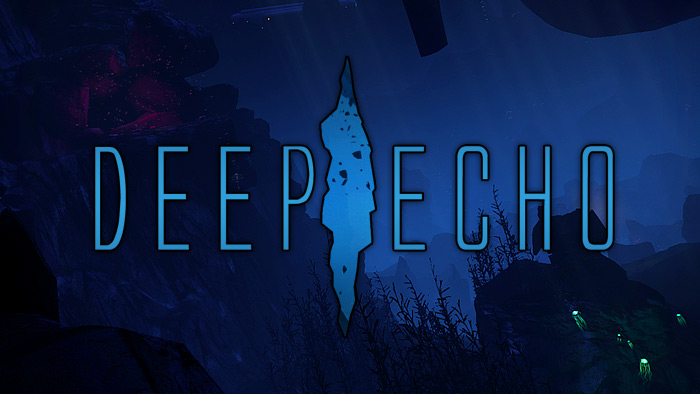 Around half a year ago I started working on this project and working on something like this all alone is a lot of work to do, many problems to solve and takes a LOT of time.
But I think most people here know this

When I got my DK2 I really wanted to create something for it, even when some years passed since I really developed something.
As I am a full-time artist (sculpting and miniature painting) it’s not that easy finding some time to work on such a project without getting any money for it.

It was planned as a playable game first, but noticing how much work it is to make a fully playable game, I wanted to create a small step first and do a non-playable demo of the game.
Even when most things in the game already work (the submarine controls nicely with keyboard, joypad and joystick, guns, torpedos, a faction system, turrets, mines, and I even started on enemies… ) it’s still such a long route until everything feels polished to a degree that I am happy with it.

Anyway, I tried to do my best that was possible in a reasonable time and even when not everything is 110% finished, I am pretty proud that I got this far

You can find the download on my mini-site
**
Also, thanks for the support and help I got in this forum and on the answer hub, this project would not have been possible without it!**

Wow. One of the best UE4 VR experiences I’ve seen.

Put a video of it up - This is definitely worthy of being featured on the weekly livestream.

Great job Picster! Superb job telling the story through level design. Only wish I had Oculus Rift to experience it. The ending left me wanting more. Best of luck on your project

I am working on an underwater experience for the Oculus Rift myself, and obviously i had to give your demo a try

Very impressive, the submarine interior is very well done, i loved the detail and the textures

The atmosphere is great, it really has a cinematic feel to it, and as Isaac said, it only left me wanting more

Keep up the good work

Hey, thanks for the great feedback, that’s really motivating

I would love to do what I planned in the beginning: a full game or at least extend this to a playable version.
It’s already possible to control the ship, guns, torpedos etc. with keyboard, joypad or joystick… but it takes soooo much time to finish everything.
As I am an self employed artist, every minute spent on the game / demo keeps me busy and away from making a living … but it’s so much fun

I applied for the Unreal Dev Grants, so maybe I am lucky and I get some support to keep going without starving

And I finally managed to take a video… the problem was that I wasn’t sure how to make one. A nice cinematic isn’t what I wanted to show.
So I took a video from inside the DK2, unwarped and removed the chromatic abberation to give it a “normal screen” look.
The quality is far from perfect, but it gives a much better look of how it actually feels. 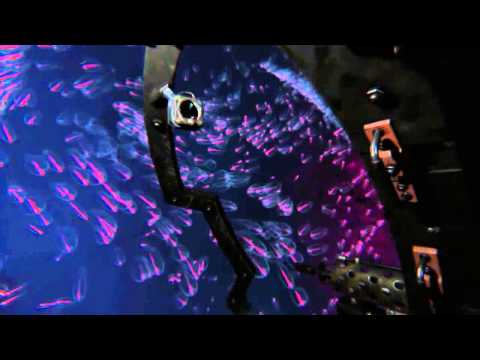 Hope you enjoy it!

This looks amazing. Everything is done perfect, good job!

playable without VRCam? Cause the atmosphere is amazing from a level i cant describe…

playable without VRCam? Cause the atmosphere is amazing from a level i cant describe…

Yeah, I’m not into VR, can we play this without it?

Yes, you can also play it without VR, just try it, normally it should detect that there is no DK2 pluggin in and should start in the normal mode…
But it’s not perfect, mouse look works, but don’t look straight up, the cam can get stuck

Well let us test it :3 maybe with our help u can fix it!

So good! Especially for one person. Definitely felt like a legitimate AAA experience.

Thanks for putting in those quality settings.

Right after I was sinking in that hull and the screen went black, it crashed. I was using the 0.4.4 version. 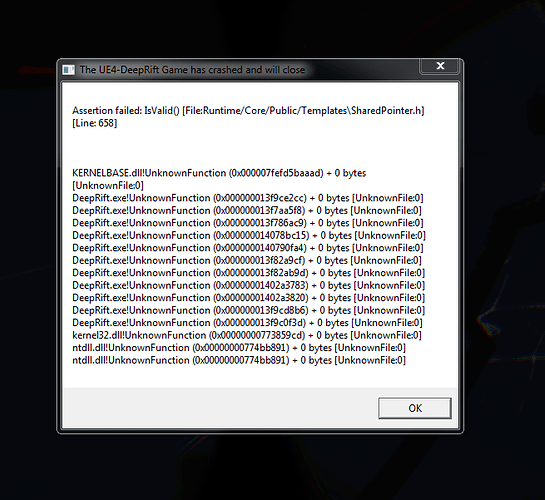 Hi Picster!
I just played your demo and it’s really great!
To me, one of the best around

As KhenaB said, I also love the details of the submarine… that screen opening above the head really forced me to raise my hand and (beep beep beep) mimic to press something

I also like the overall underwater effect outside the submarine… I’m going to do about the same thing… it’s one of my next job-task but… I’m not sure ho to do it!

If you would share some hints you’ll make me really happy!